Accessibility links
Read The White House Response To The Senate Impeachment Trial Summons The response is a formal part of the process in the Senate impeachment trial, which begins Tuesday. 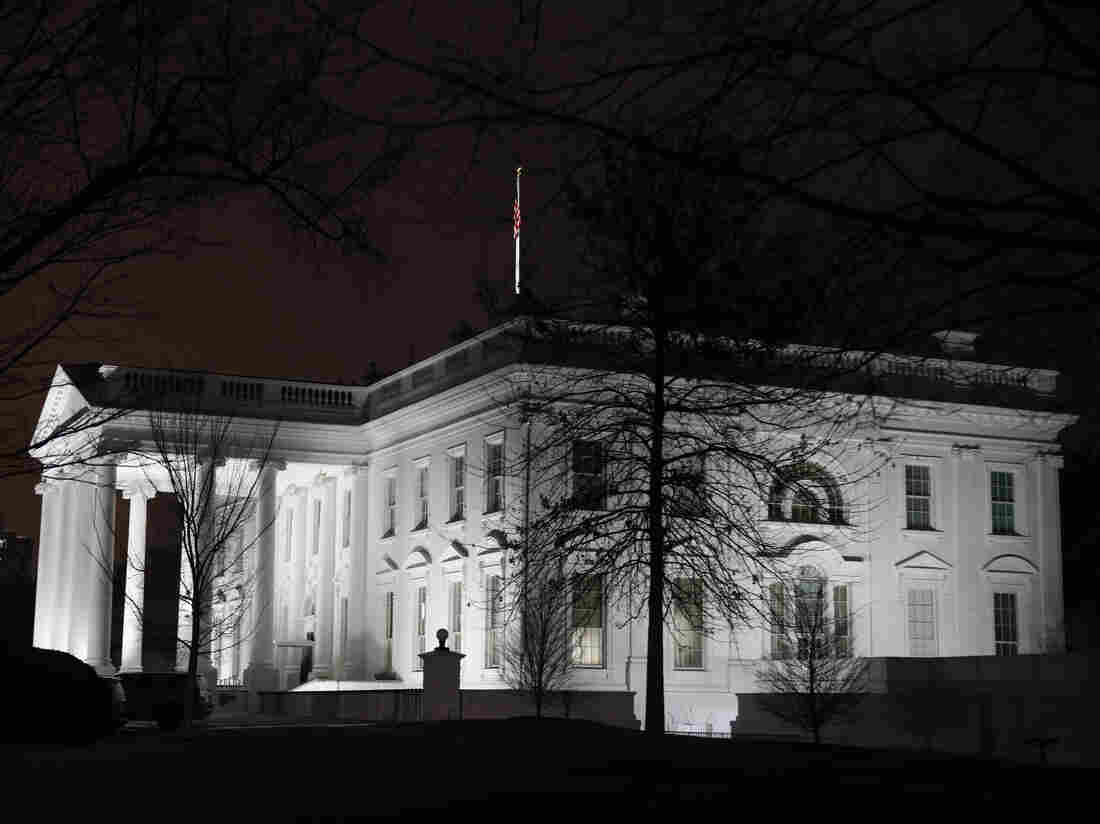 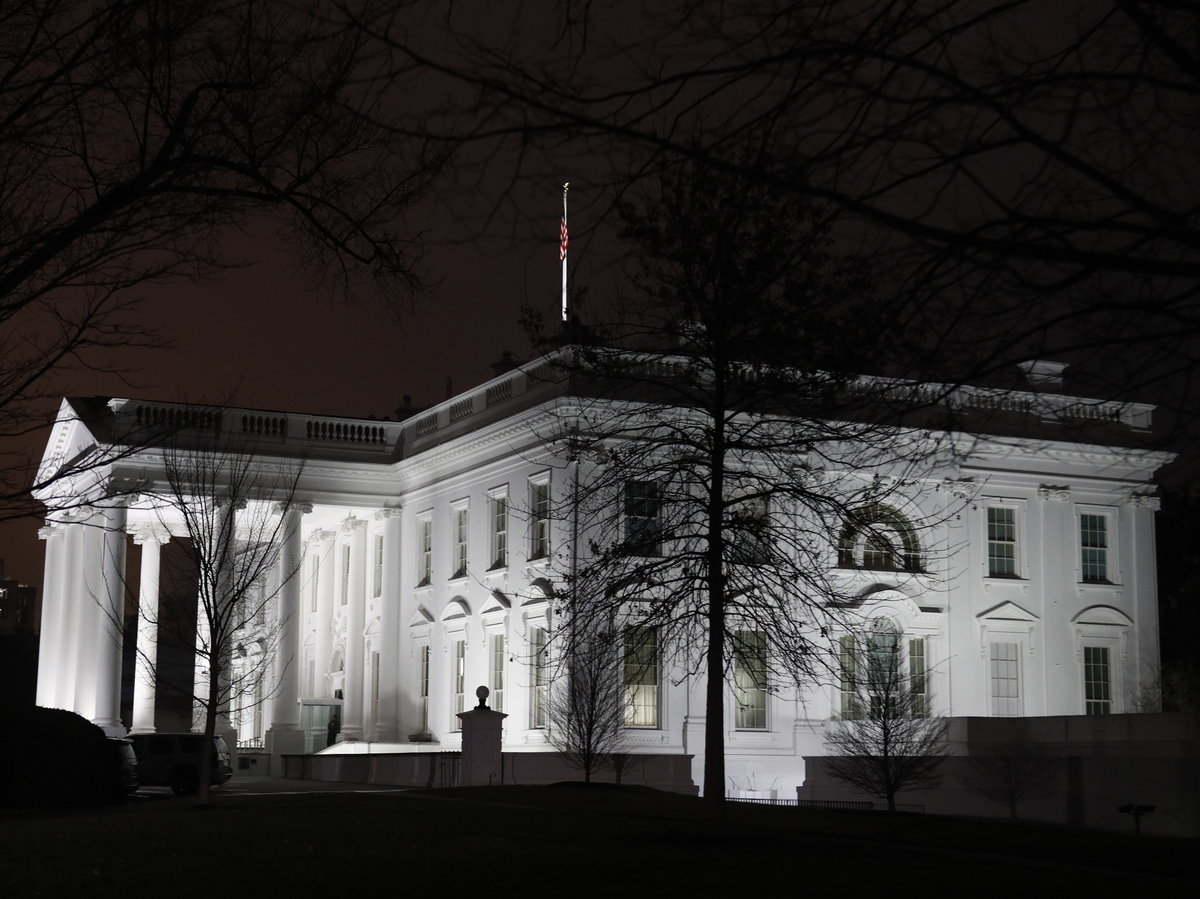 The White House released its formal response to the summons sent by the Senate last week, a procedural part of the impeachment process ahead of the trial that begins on Tuesday.

"The articles of impeachment submitted by House Democrats are a dangerous attack on the right of the American people to freely choose their president," the White House's response says. "This is a brazen and unlawful attempt to overturn the results of the 2016 election and interfere with the 2020 election."

The White House response is part of the legal paperwork required in the process initiated Thursday by Senate Majority Leader Mitch McConnell, R-Ky. The House impeachment managers filed Saturday their own "trial brief" on their arguments for the two articles of impeachment. The White House has until Monday to file its brief.

The House of Representatives voted last month to impeach President Trump for obstructing Congress and abuse of power. The process was linked to his phone call with his newly elected Ukrainian counterpart. Democrats say Trump sought an investigation into the Bidens in exchange for a release of frozen military aid and a White House visit. Trump has dismissed those allegations.

The Senate trial, where two-thirds of the 100 senators must vote to remove the president, begins Tuesday; Trump is almost certain to be acquitted.