Accessibility links
Harry And Meghan Are No Longer Working Members Of The Royal Family, Palace Says The Duke and Duchess of Sussex also will stop receiving public funds for royal duties and will not use their "royal highness" titles.

Harry And Meghan Are No Longer Working Members Of The Royal Family, Palace Says

Harry And Meghan Are No Longer Working Members Of The Royal Family, Palace Says 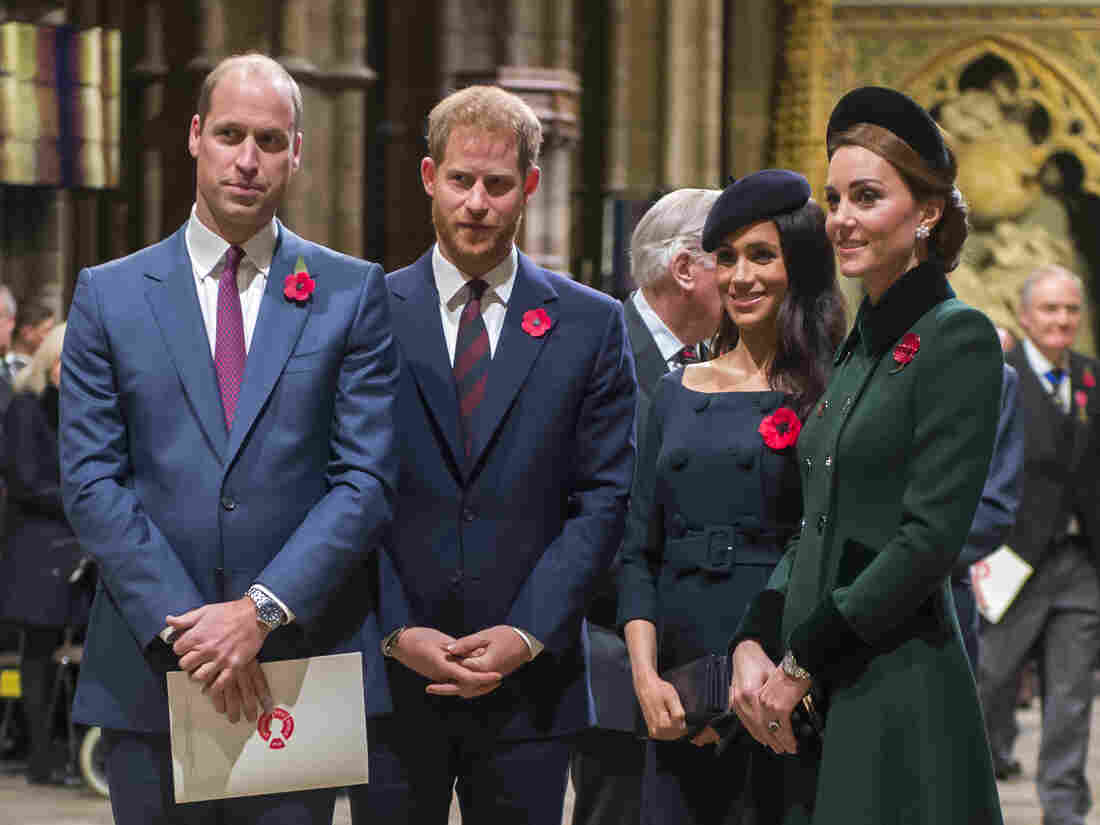 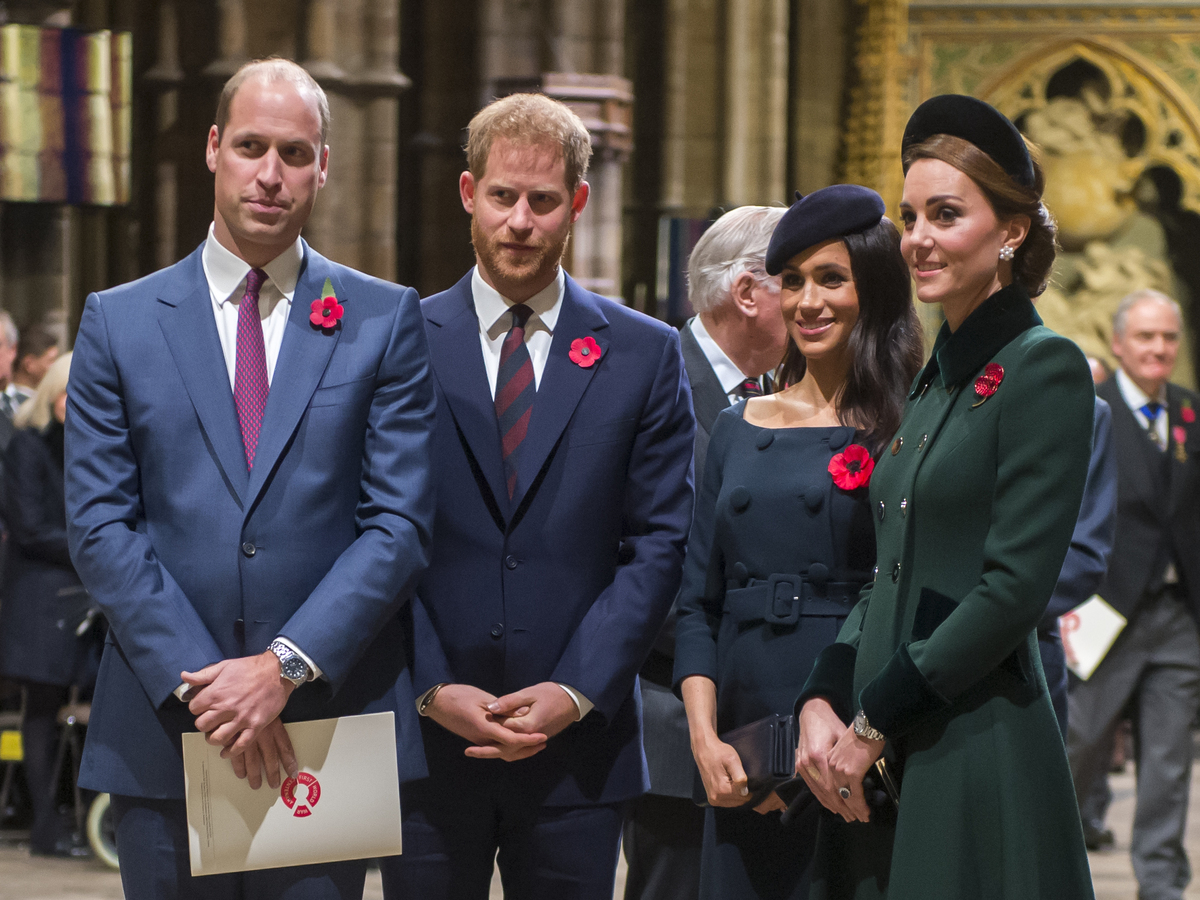 The Duke and Duchess of Sussex, known more commonly as Prince Harry and Meghan Markle, are no longer working members of the British royal family and will stop receiving public funds for royal duties, Buckingham Palace announced Saturday.

The palace also said the couple will stop using their HRH titles — shorthand for His/Her Royal Highness — and they will be "required to step back from Royal duties, including official military appointments," according to the palace.

"While they can no longer formally represent The Queen, the Sussexes have made clear that everything they do will continue to uphold the values of Her Majesty," the palace said.

Meghan And Prince Harry To 'Step Back' As Senior Royals

The new arrangement for Harry, who is sixth in line of succession for the British throne, and Meghan will formally take effect this spring and follows the couple's announcement earlier this month that they intended to "to step back as 'senior' members of the Royal Family."

"Following many months of conversations and more recent discussions, I am pleased that together we have found a constructive and supportive way forward for my grandson and his family," Queen Elizabeth II said in a statement.

Meghan And Harry 'Step Back' As Royals — What Does That Mean, Exactly?

The queen said Harry, Meghan and their 8-month-old son, Archie, "will always be much loved members of my family" and expressed her "hope that today's agreement allows them to start building a happy and peaceful new life."

Saturday's announcement provided new details on what the couple's new life will look like in their reduced capacity as members of the royal family.

Frogmore Cottage in Windsor, England, will remain the couple's family home in the United Kingdom, according to the statement, but the palace said they have expressed a wish to repay taxpayers for the cost of refurbishing the home. The BBC pegged that amount at £2.4 million, or roughly $3.1 million.

The couple has said they plan to split their time between the U.K. and North America and to work to become financially independent from the royal family as they move to "carve out a progressive new role within this institution."

Prior to Saturday's announcement, little was known about what this new chapter would look like for the two. On Monday, the queen hosted Harry; his father, Prince Charles; and his brother, Prince William, at her Sandringham estate in Norfolk to discuss the "complex matters" involved in the couple's desire to step back from official duties.

Among other changes Harry and Meghan have announced in recent days is that they will no longer participate in the royal rota system, which has provided a select pool of U.K. media outlets exclusive access to official engagements of the royal family. The announcement came amid ongoing friction between the couple and members of the media.

In October, Harry released a statement against members of the tabloid press decrying what he called "a ruthless campaign" of "relentless propaganda" against both his wife and newborn son.

"I've seen what happens when someone I love is commoditised to the point that they are no longer treated or seen as a real person," he wrote at the time. "I lost my mother and now I watch my wife falling victim to the same powerful forces."

In her own statement on Saturday, the queen said she recognized "the challenges" that Harry and Meghan have "experienced as a result of intense scrutiny over the last two years and support their wish for a more independent life."