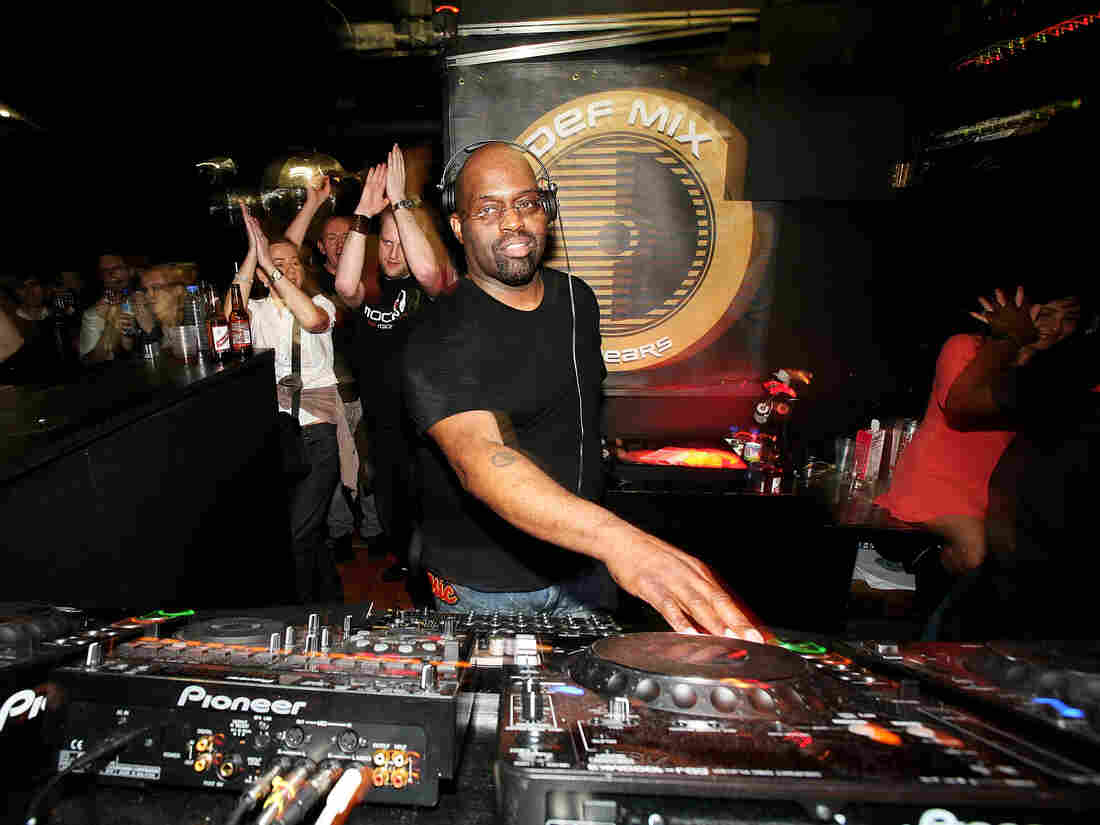 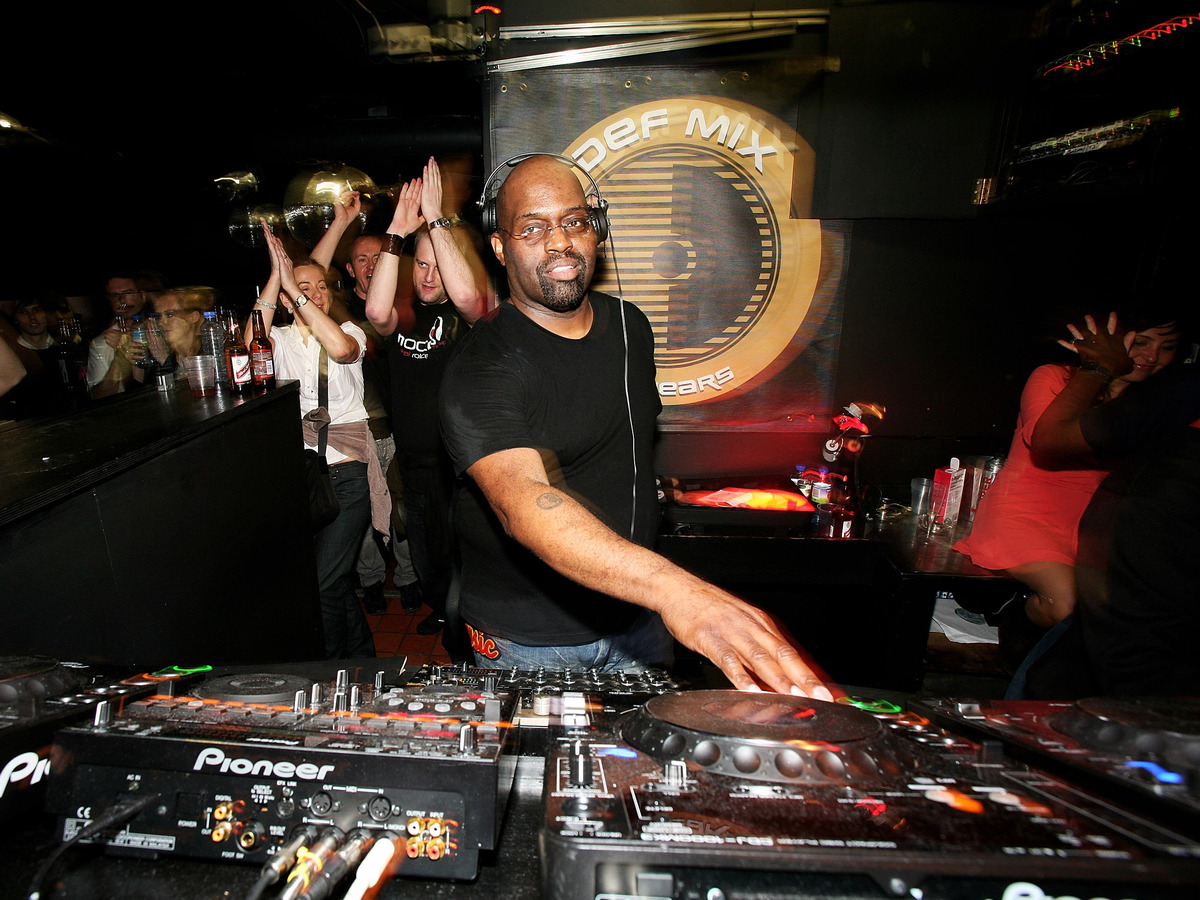 This month, we've been helping you refresh your playlists by introducing you to music you don't know or maybe you think you don't like. This week, NPR's Lulu Garcia-Navaro — previously an electronic music skeptic — learns what to listen for in deep house from Chris Campbell, the host of The Progressive Underground on WDET in Detroit. Listen to their conversation in the player above and read on for a deep house primer.

On the difference between "electronic music" and "EDM"

On the origins and development of deep house

Chicago was like a hub for deep house. Detroit sort of took it and tweaked the rhythms, speeding up the beats per minute. This is where "Footwork" by Theo Parrish, another prevalent purveyor of deep house, comes in, adding polyrhythms and beatscapes sort of inspired from African music. Very atmospheric, very moody, but very groovy, too. You can actually sit back and just chill out to this, or you can get on the dance floor and groove to it.

[In] Chicago and Detroit, you had a lot of African American artists that were making electronic music. And what has made deep house music stand out is that they're not just sitting behind a board and just hitting buttons. A lot of these producers are actual musicians. So deep house brings a sense of virtuosity, a sense of musicianship to a lot of the production.

A lot of the top artists in the industry, whether it's hip-hop or dance — they're fusing electronic elements into their music and productions. [Artists like] Drake, Anderson .Paak. Kendrick Lamar is another one: He is a progressive hip-hop figure, but "These Walls" uses everything that is synonymous with deep house.

[Get started with] early deep house by Mr. Fingers, Frankie Knuckles, Satoshi Tomiie and then Rick Wilhite, Alton Miller out of Detroit, Blue Six, Jay [Jay] Dennis, the Naked Music Recordings record label crew: They are some of the current purveyors of house music.

NPR's Ian Stewart and Dorothy Parvaz produced and edited this audio for broadcast. Editorial intern Jon Lewis adapted it for the Web.