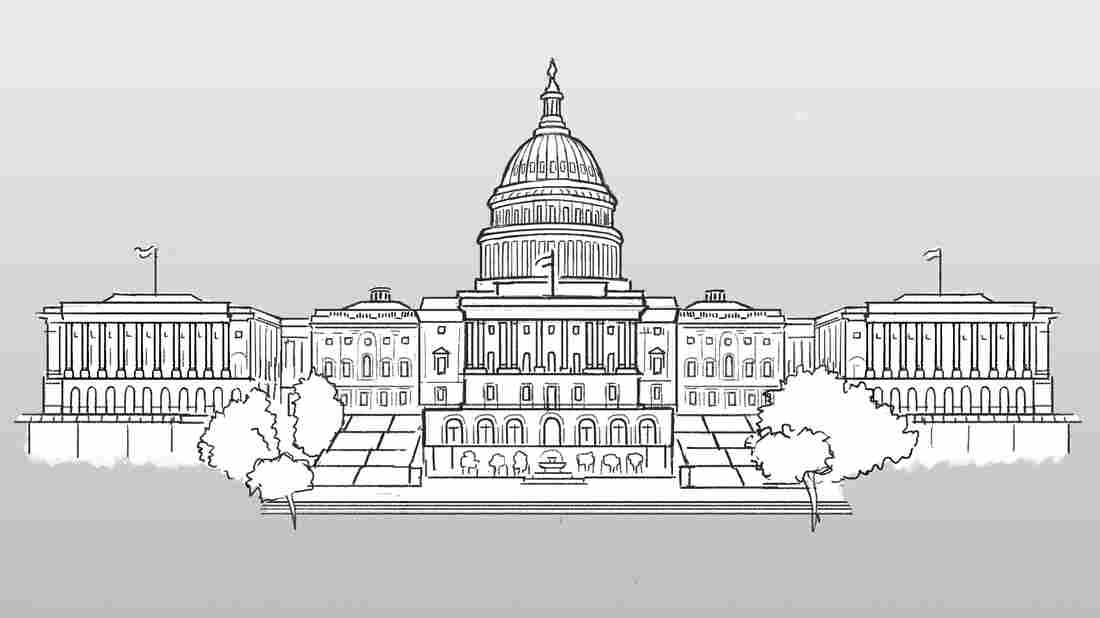 The Senate trial of President Trump on two articles of impeachment is ongoing. Annette Elizabeth Allen for NPR hide caption 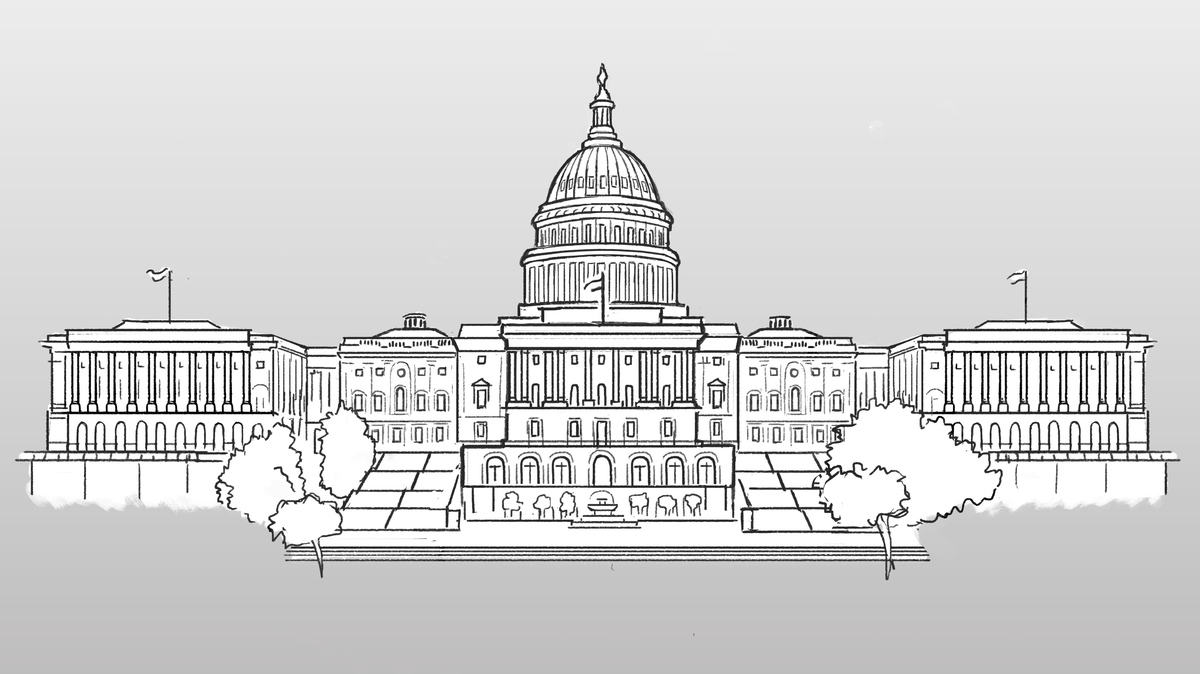 The Senate trial of President Trump on two articles of impeachment is ongoing.

Senators are debating whether to include witnesses in the Trump impeachment trial.

U.S. Chief Justice John Roberts is presiding over the Senate trial, and senators have been sworn in to act as jurors, vowing to render "impartial justice." Senators are not allowed to speak, so they are submitting written questions to Roberts to read.

At the conclusion of the trial, senators will vote on whether to convict Trump on two articles of impeachment — abuse of power and obstruction of justice.

NPR is hosting live special coverage of each day of the trial. Listen to Friday's coverage below.

Audio is no longer available.

Watch live video of the proceedings and read our updates here.

In their arguments, Democrats pointed in particular to a phone call Trump had with the president of Ukraine, Volodymyr Zelenskiy, in July, in which Trump asked for a "favor" — investigations into his domestic political rivals.

Democrats also charge it was improper that Trump withheld congressionally approved military aid for Ukraine and held out a White House meeting to pressure Ukraine for the investigations.

Catch The Trial Recap: Subscribe To The NPR Politics Podcast

Trump, who has largely maintained Republican support, denies any wrongdoing. The White House argues the aid holdup was related to investigating corruption and was not an attempt to pressure a foreign government for political gain.

The prosecution is led by Intelligence Committee Chairman Adam Schiff, D-Calif., a key figure in the House inquiry.

Read more about what to expect from the trial.