Accessibility links
Country Music Channel CMT Promises Equal Video Plays For Men And Women This expands on the CMT's previous policy, which played a ratio of 60-40, male and female, videos per hour. 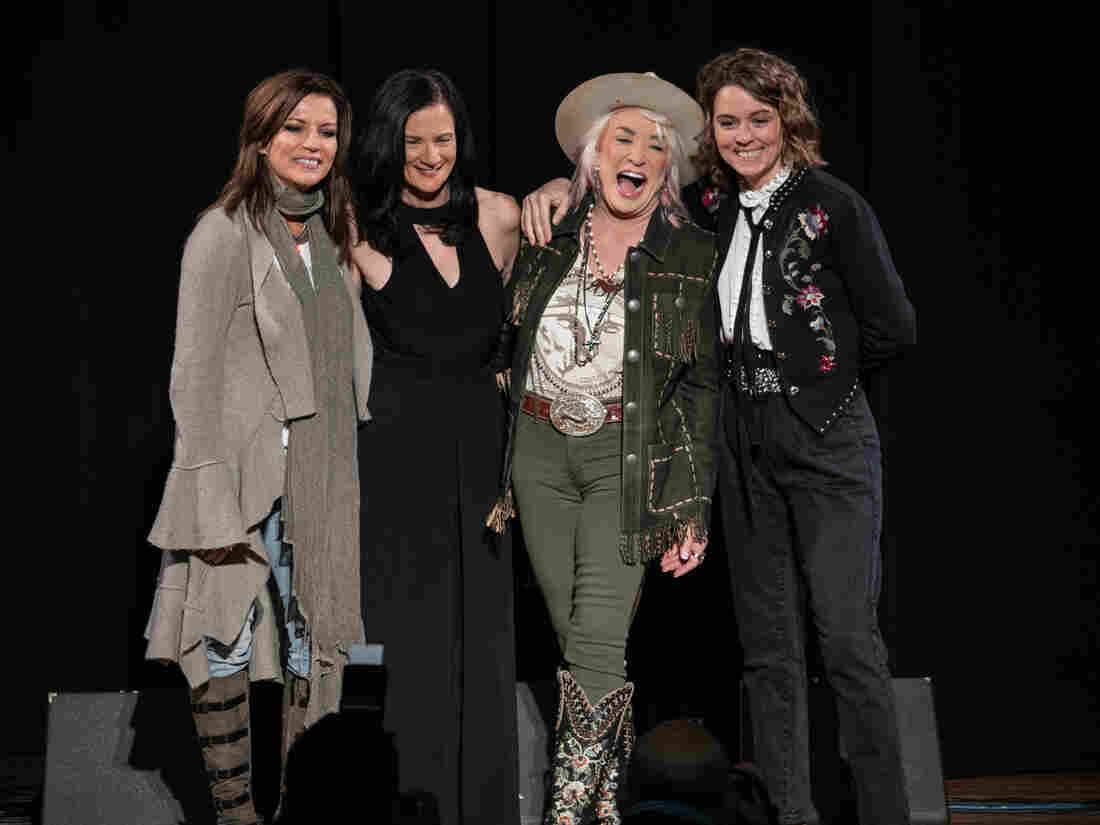 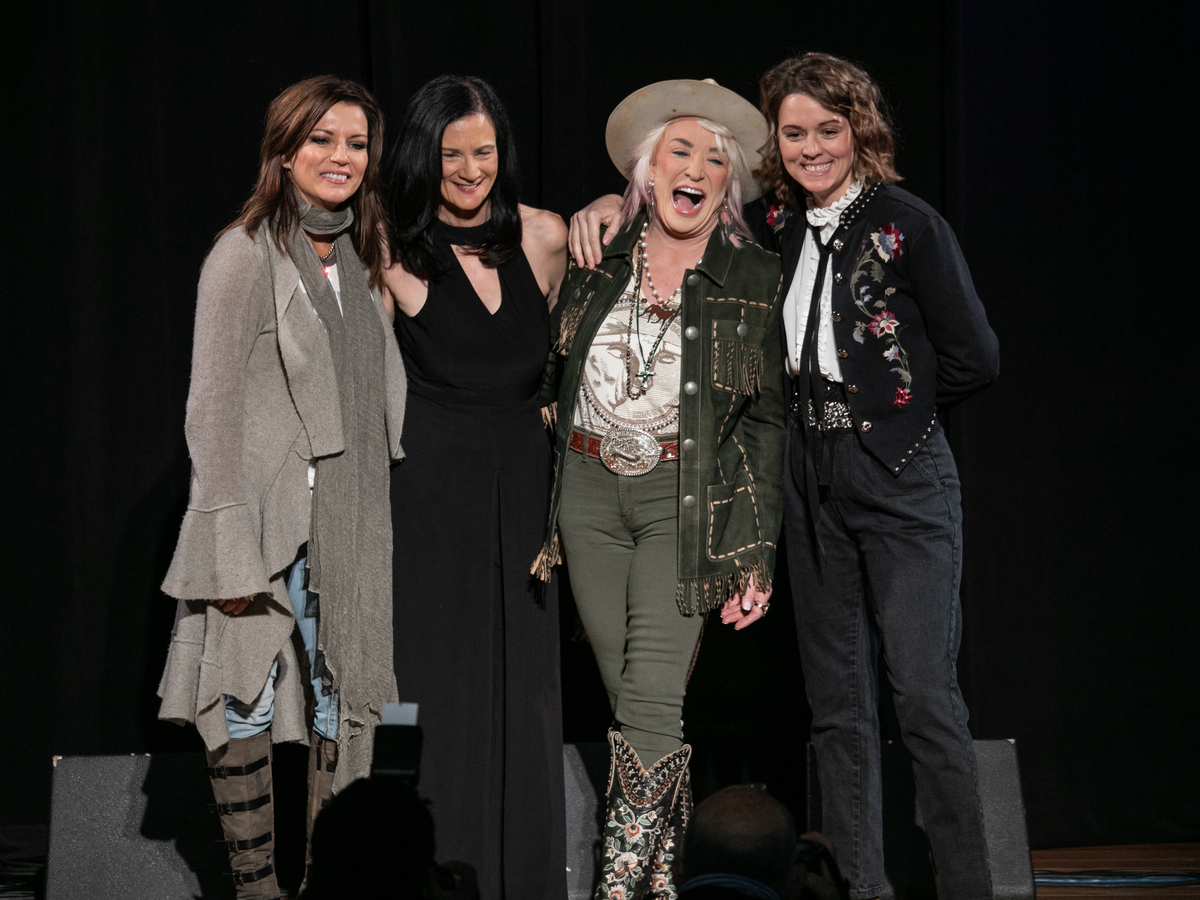 Country music channel CMT will now give equal airtime to male and female artists during its early-morning music video hours. The channel announced the news on Twitter today, expanding on their previous policy (60-40, male to female).

CMT airs music videos every day from 4 a.m. to 9 a.m., and also operates a separate channel dedicated to airing music videos around the clock.

Leslie Fram, senior vice president of music strategy for CMT, says the decision was driven by women being under-represented in country music – whether on TV, streaming platforms, or terrestrial radio.

12 Times Women In Country Gave Sexism The Boot In 2019

"We're not saying every female artist and every single song from a female artist should be played," Fram tells NPR. "We're saying, let's have an equal playing field and let the fans decide."

Women being overlooked by the country music establishment has been a long-standing issue. In the press release announcing its new policy, CMT linked to a segment, from the TBS show Full Frontal with Samantha Bee, about the issue. A study released last year by researchers at the University of Southern California's Annenberg Inclusion Initiative found that across 500 of the top country songs from 2014-2018, only 16% were from female artists.