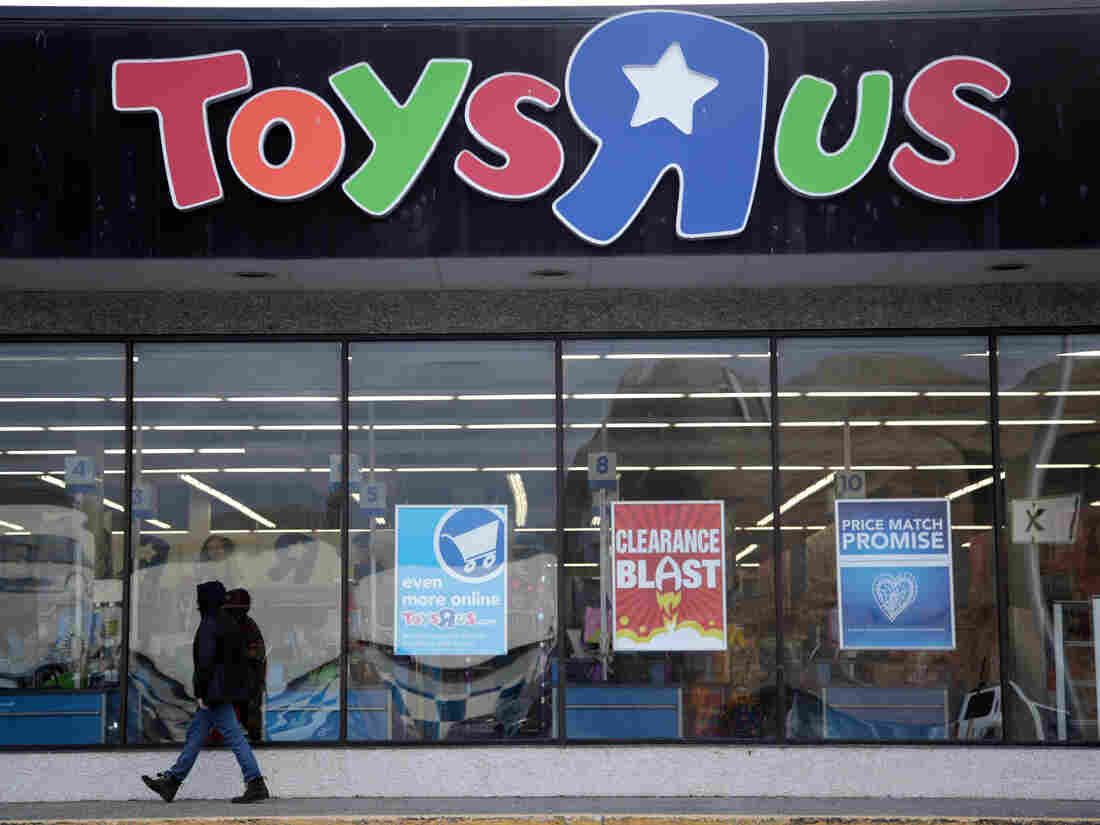 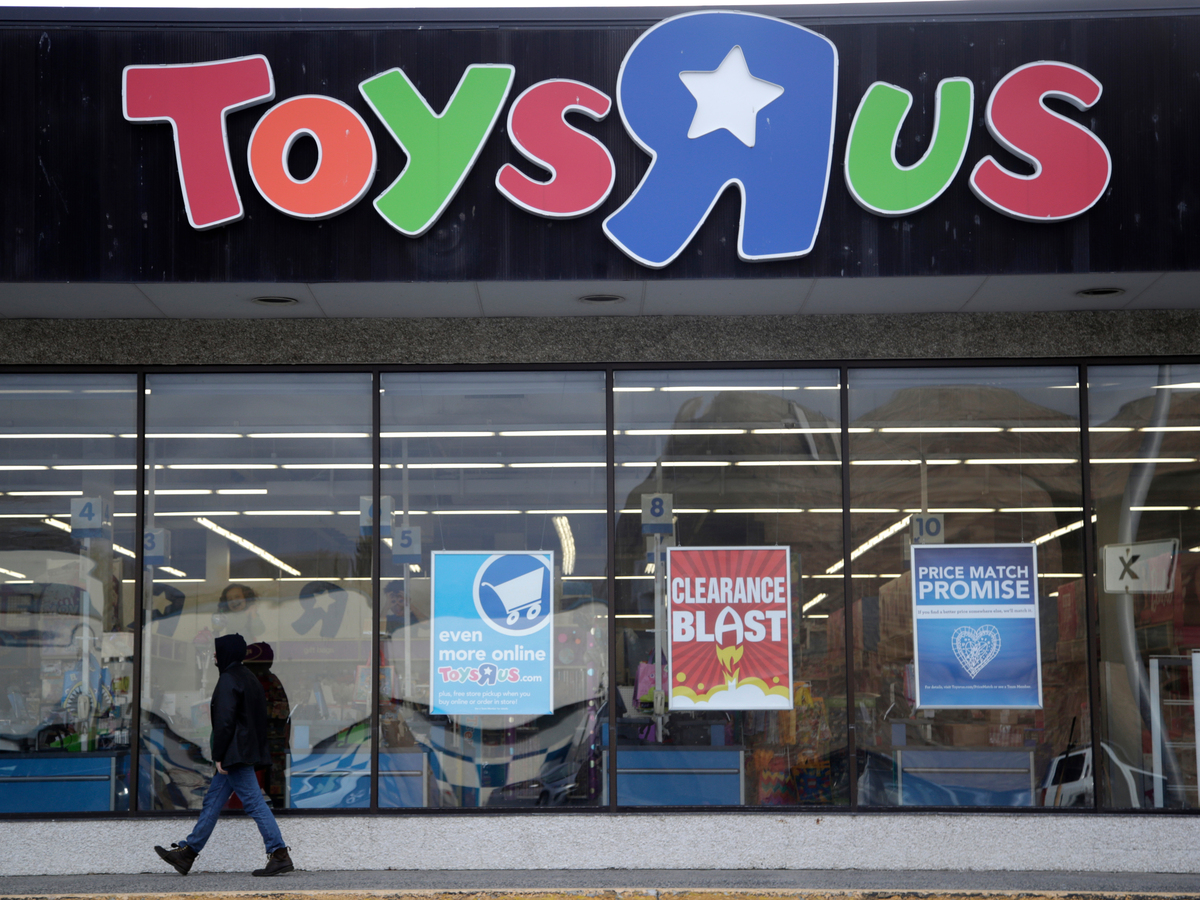 New Jersey became the first state in the country to enact a law that guarantees severance pay for mass layoffs, according to the bill's sponsors this week.

The legislation, signed by Gov. Phil Murphy on Tuesday, ensures that businesses with 100 or more full-time employees pay their workers one week of severance pay for every year of service whenever widespread downsizing or plant closures affecting 50 or more employees is on the horizon. The law also requires employers to give workers at least 90 days notice when such changes are imminent. That's up from 60 days.

If companies fail to comply they will be required to add an extra four-week payout to an employee's severance package.

"When these corporate takeover artists plunge the companies into bankruptcy they walk away with windfall profits and pay top executives huge bonuses, but the little guys get screwed," Sen. Joe Cryan, a co-sponsor of the bill, wrote in a Facebook post.

The landmark legislation — S3170 — was prompted by the recent closure of several big name retail companies throughout the state over the last two years, including Toys R Us.

The company declared bankruptcy in 2017 after a private equity buyout left the company billions of dollars in debt. More than 30,000 workers were laid off nationwide — 2,000 of them in New Jersey, NJ.com reported. Initially, workers were told they would not be receiving any form of severance, but the toy store's former employees organized with the help of United for Respect to demand some compensation.

Meanwhile, as NPR's Amy Held reported, a bankruptcy judge granted the struggling retailer "permission to pay millions of dollars in bonuses to executives after the company argued it was necessary to motivate its top brass during the critical holiday shopping season."

While it was a victory for some New Jersey workers in financial straits, United for Respect noted its effects were limited to a small subset of unemployed residents.

But with the new law, Cryan remarked all employees working for some of the state's largest companies will have added protections.

"The law better protects the rights of the employees," Cryan said. "Workers' performance and workers' dedication to the company were secondary. Now, they'll be moved more to the forefront."

Critics argue the new measures will deter companies from expanding or moving to New Jersey.

The law goes into effect in July.