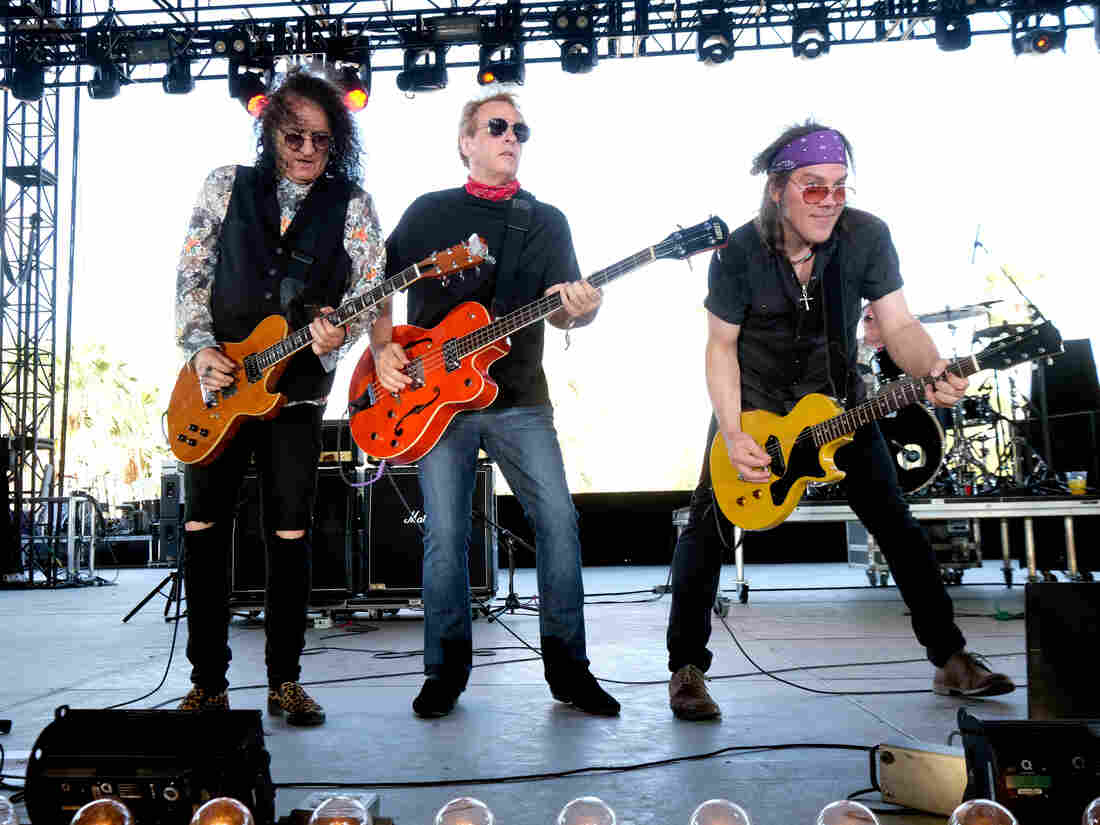 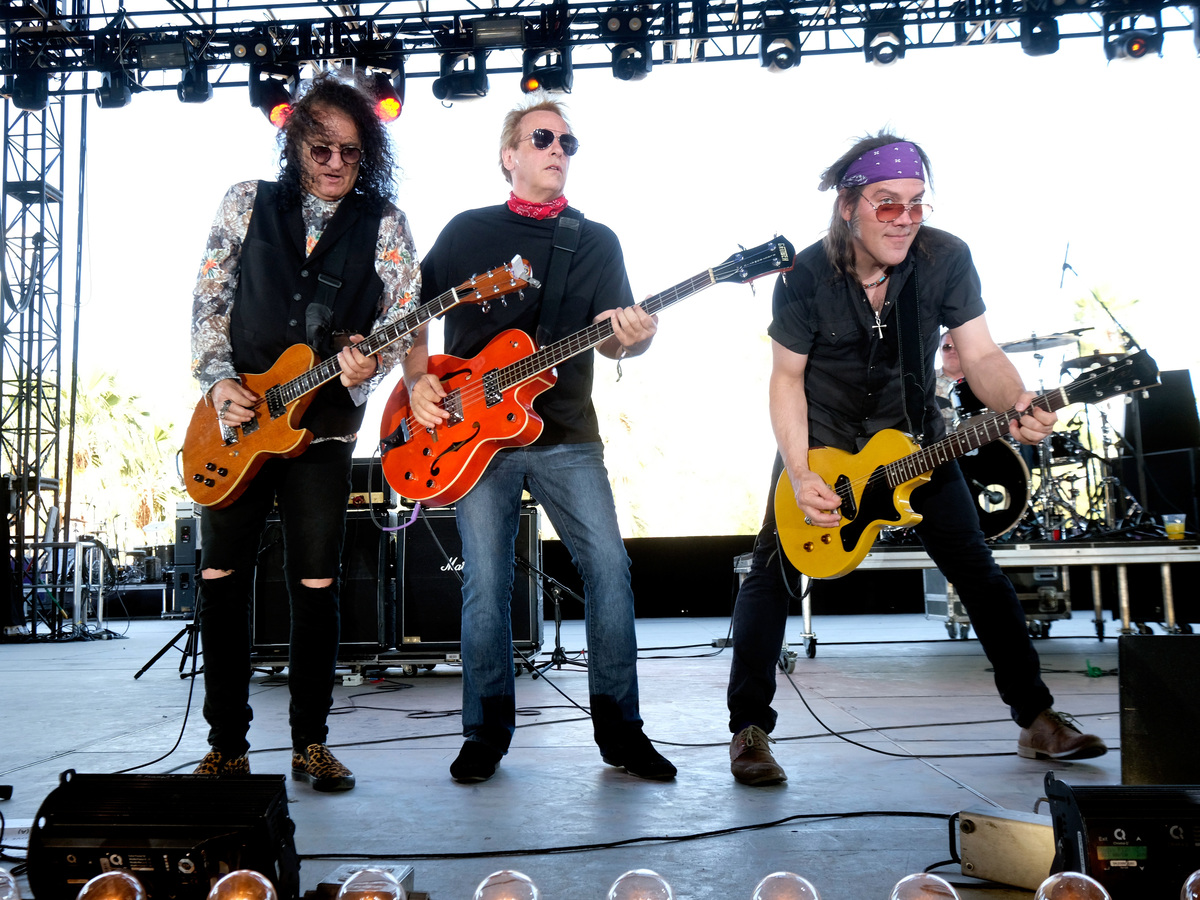 In this installment, Rolling Stone contributing editor Anthony DeCurtis talks about living in Atlanta in the early 1980s, when the band The Georgia Satellites hit No. 2 on the pop charts with its debut single. Read DeCurtis in his own words below, and hear the radio version at the audio link.

The Satellites were like the city's house band. It was a time when all of these hip and arty bands were rising up in Athens, Ga. — and that was a great scene — but there was a rock and roll element that was missing, and The Satellites filled it.

"Battleship Chains" captures the feel of what it is that that band could do. It's a little hard not to move around when you're listening to that music. That kind of rock and roll was so much not what was happening at that point; MTV was in its heyday, and there was this element of, you know, whatever looked good in a clever outfit [was popular]. So this music that The Satellites made was so great, but you never really had that much hope that they were going to do much — it was tough to get that kind of rock and roll on the radio, it's not "of the moment." But on the other hand, it has a timeless quality.