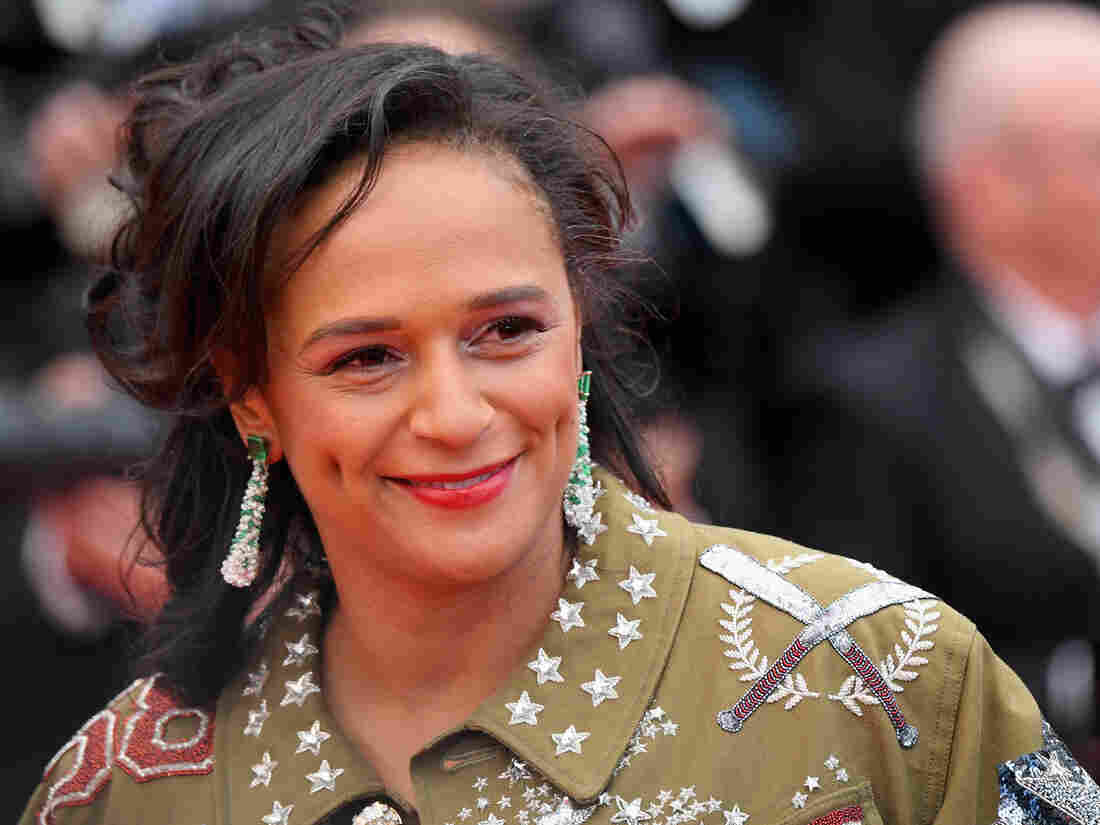 Isabel dos Santos, seen here attending a screening of BlacKkKlansman at the 2018 Cannes Film Festival in France, has been accused of embezzlement and money laundering in Angola. Emma McIntyre/Getty Images hide caption 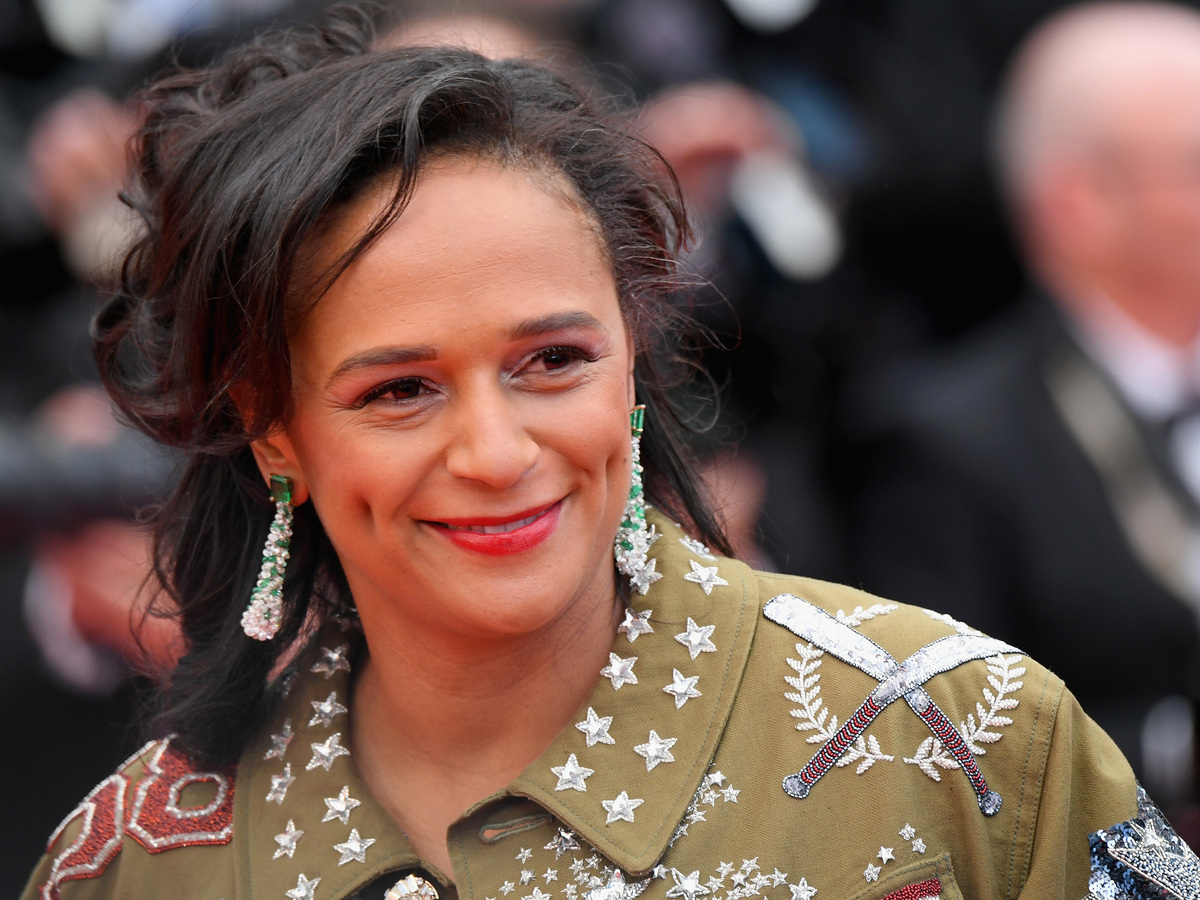 Isabel dos Santos, seen here attending a screening of BlacKkKlansman at the 2018 Cannes Film Festival in France, has been accused of embezzlement and money laundering in Angola.

Isabel dos Santos, the billionaire former first daughter of Angola who is said to be one of Africa's wealthiest people, has been accused of rampant financial misconduct in order to line her own pockets.

The allegations, announced Wednesday by Angola's top prosecutor, come just days after a major media investigation released more than 700,000 documents related to dos Santos' business empire — and the questionable conduct that built it — in what has become known as the Luanda Leaks.

"Isabel dos Santos is accused of mismanagement and embezzlement of funds during her tenure at Sonangol," Attorney General Hélder Pitta Grós told a news conference Wednesday evening in the country's capital, Luanda, according to the BBC. Sonangol is Angola's state-owned oil firm.

Dos Santos, who is among a handful of formal suspects in the probe, is also suspected of "money laundering, influence peddling, harmful management ... [and] forgery of documents, among other economic crimes."

The prosecutor did not rule out requesting the support of international police agencies Interpol and Europol, according to the Angola Press Agency, to force dos Santos' return from the U.K., where she currently resides.

Dos Santos attained prominence as the eldest daughter of former Angolan President José Eduardo dos Santos, who led the country for nearly four decades before ceding power to a handpicked successor in 2017. During her father's long tenure, Isabel dos Santos accrued her riches through stakes in Angolan banks and companies in Portugal, the African nation's former colonial ruler.

All told, Forbes estimates her personal wealth at about $2.1 billion, making her Africa's richest woman.

But that doesn't tell the whole story of dos Santos' career.

In 2016, she was appointed by her father to the top job at Sonangol — only to be fired the very next year by his successor, President João Lourenço, as part of an anti-corruption campaign. And the Angolan accusations suggest that might have just scraped the surface of her alleged misconduct.

On Sunday, the International Consortium of Investigative Journalists — the group responsible for releasing the Panama Papers and Paradise Papers — and its partners at other media outlets released the trove of Luanda Leaks documents. The investigation made the extensive case that dos Santos exploited her relationship with her powerful father to obtain public contracts, tax breaks, stakes in a raft of international businesses — and her position at Sonangol, which she allegedly used to pay tens of millions to a business partner.

The result, according to the ICIJ: "two decades of unscrupulous deals that made dos Santos Africa's wealthiest woman and left oil- and diamond-rich Angola one of the poorest countries on Earth."

Dos Santos, for her part, has forcefully rejected the accusations.

"Angolan authorities have embarked on a very, very selective witch hunt," she told the BBC this week, saying that she has been singled out for her relationship to her father. "I regret that Angola has chosen this path. I think that we all stand a lot to lose."

"All my businesses have extremely good management boards," she added. "We have the best CEOs, the best COOs, the best legal officers. We have people who are professional, who have experience, who have worked in other companies."

Her objections thus far have failed to mitigate the fallout, however.

EuroBic, the Portuguese bank in which dos Santos held a 42.5% stake, and which she is alleged to have used in corrupt financial transactions, announced earlier this week that it is parting ways with her companies and her business partners "to safeguard trust in the institution." And it is embarking on an immediate audit.

The Associated Press, citing a police statement, reports that the head of EuroBic's private banking division, Nuno Ribeiro da Cunha, who was also named as a suspect by Angolan prosecutors, apparently took his own life late Wednesday in Lisbon.