Accessibility links
Michael Chabon Steers Latest 'Star Trek': 'First, Last And Always, I Am A Fan' The Pulitzer prize-winning author says he never had the "chutzpah" to dream of writing for Star Trek. But now, he's showrunner and executive producer on Star Trek: Picard on CBS All Access. 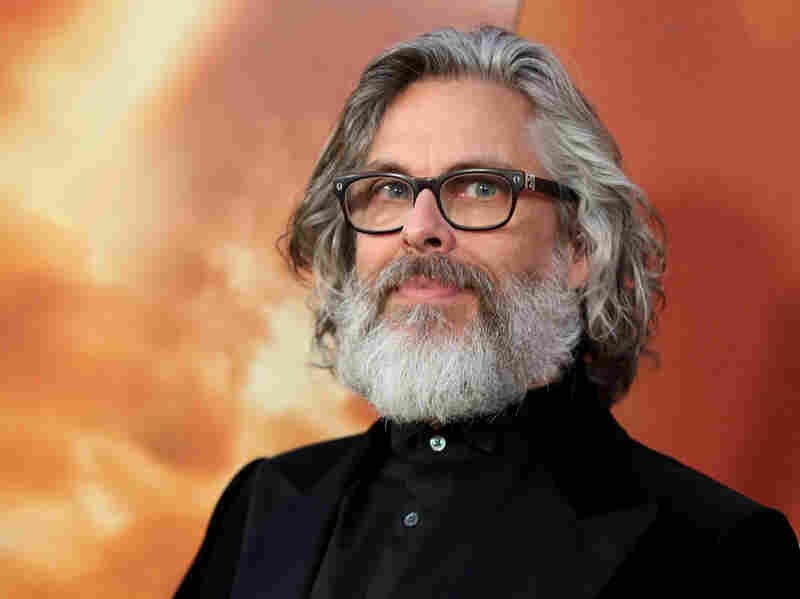 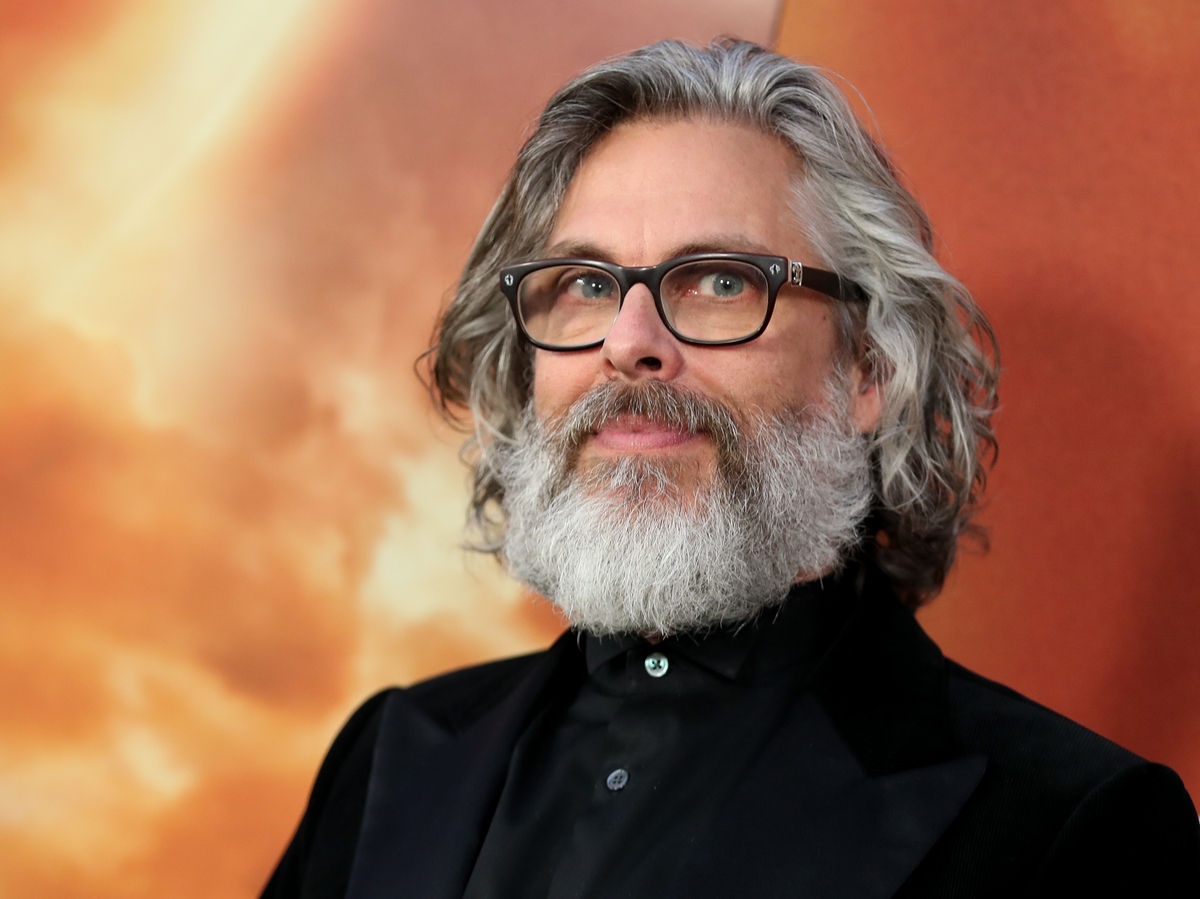 Pulitzer Prize-winning novelist Michael Chabon has been a devoted Star Trek fan since he was 10 years old — but when people ask whether it's a "dream come true" to be a showrunner and executive producer on Star Trek: Picard he says no.

"I say 'no' because I never would have had the ... chutzpah to dream that," Chabon says. "I would have been happy just shaking Patrick Stewart's hand and telling him how much I loved him on Star Trek. But to be able to actually write words that he will speak and act? It's incredible."

Chabon's Los Angeles office — filled with knickknacks and posters — is the lair of a serious Trekkie. There's a black velvet painting of a menacing lizard-man called a Gorn (Chabon can even name the classic Trek episode, "Arena," in which he appears.) An old-school, polyester Mr. Spock Halloween costume sits in a box on a nearby shelf. A bulletin board beside the door is decorated with photos of people dressed as Star Trek characters. You might think they're friends and family but turns out, they're strangers — Chabon bought the pictures on eBay.

Star Trek: Picard is the latest high-profile project to revive a venerated corner of the Trek universe — this time for the streaming TV service CBS All Access. Chabon says that for some fans, watching a new version of an old franchise they love can feel like a series of slaps in the face — even if they like the new story.

"It still reminds you that you don't own it, that it's owned by a big corporation, and that ultimately, you have no power over it whatsoever ... [which] can feed a sense of resentment or anger," he adds. "I think I just created that shrine there as a way of reminding myself that first, last and always, I am a fan. I want to stay a fan."

Chabon is known for unexpected career turns, and this latest project may be one of his greatest challenges yet. Patrick Stewart will return to play Jean-Luc Picard — a turn that "astonished" the longtime Star Trek actor.

"It was the one thing that I was convinced of; no more Star Trek, no more Jean-Luc Picard," Stewart told reporters after a news conference in Pasadena. He last played the character in 2002, after 15 years starring in TV shows and movies featuring characters from the syndicated series Star Trek: The Next Generation.

Stewart says Picard, the former Federation Starship captain, had to be a changed character to interest him now. The actor got to sit in the writers' room to help develop ideas — though he admits he was a little intimidated by Chabon at first.

"I was, first of all, terrified of him, because novelists have always been kind of a menace to me," Stewart says, laughing. "I don't understand how it works, being a novelist. Michael has actually been very open, very generous in talking to me."

Chabon says Stewart pressed for something new — for the character, for the show, for the series. "In the first conversation that I ever had with Patrick Stewart, the main topic was: How are you going to do this in a way that is nothing I've ever done before? How do I get to play Picard in a way I've never gotten to play him before? And what kind of story are you going to tell that feels like a Star Trek story that hasn't ever been told before?"

The new story, outlined in the first three episodes made available in advance to critics, centers on Picard's efforts to help a mysterious woman who may have a connection to another beloved character from Next Generation, the android Data.

When he meets this woman, Picard is sidelined, living restlessly at his family's vineyard in France. Now 92, he has quit Starfleet and is disillusioned, wracked with guilt over how his service ended. This elderly Picard gets short of breath running up a flight of stairs and is facing his own mortality — a theme Chabon discovered unexpectedly while he worked on the show.

"As I started work on this first season of Picard, my dad was dying," says Chabon, 56, who eventually wrote an essay for The New Yorker about the experience caring for his father, Robert Chabon, while writing Trek stories.

"Of course, I was thinking a lot about, not just his life that was coming to an end, but my life and my eventual death," Chabon explains. "But I didn't ever think, 'I'm going to try and find a way to work this into Star Trek' at all. It was really not until the season was done; that's when I sat down and realized, wow ... I was working elements of what I was going through emotionally and intellectually into the storytelling."

He has a growing list of TV credits: Chabon and his wife, fellow writer Ayelet Waldman, are among the co-creators of the Netflix miniseries Unbelievable. The couple will also write and serve as executive producers/showrunners on a Showtime series based on his Pulitzer prize-winning novel The Amazing Adventures of Kavalier and Clay.

Chabon acknowledges some may think writing a Star Trek series isn't up to his literary chops. But he thinks back to his father who loved Thomas Mann novels and the soap opera General Hospital. Chabon says his dad taught him — by example — that any pop culture that moves you is valuable and valid.