Accessibility links
How To Predict The Future And Avoid Disaster When disaster strikes, we want to know, who screwed up? This week we explore the psychology of warnings: Why some warnings get heard, and why some of us are better at seeing what lies ahead. 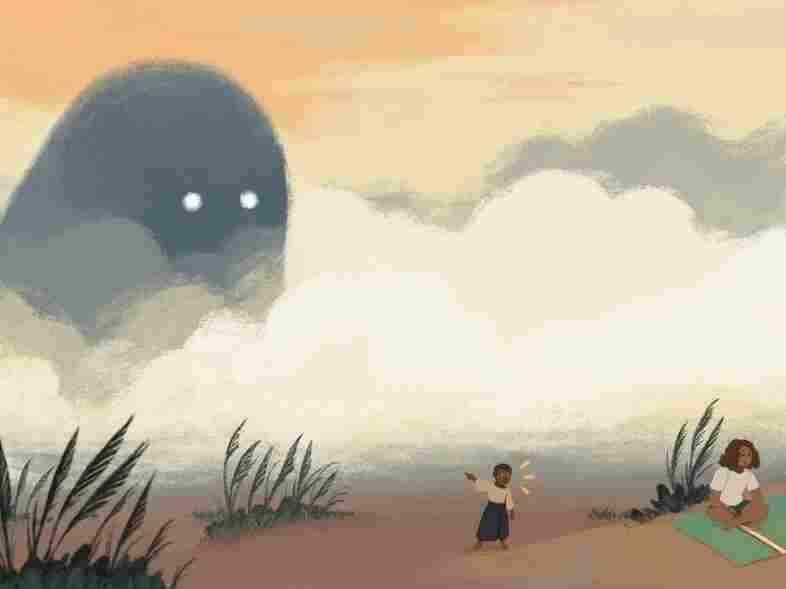 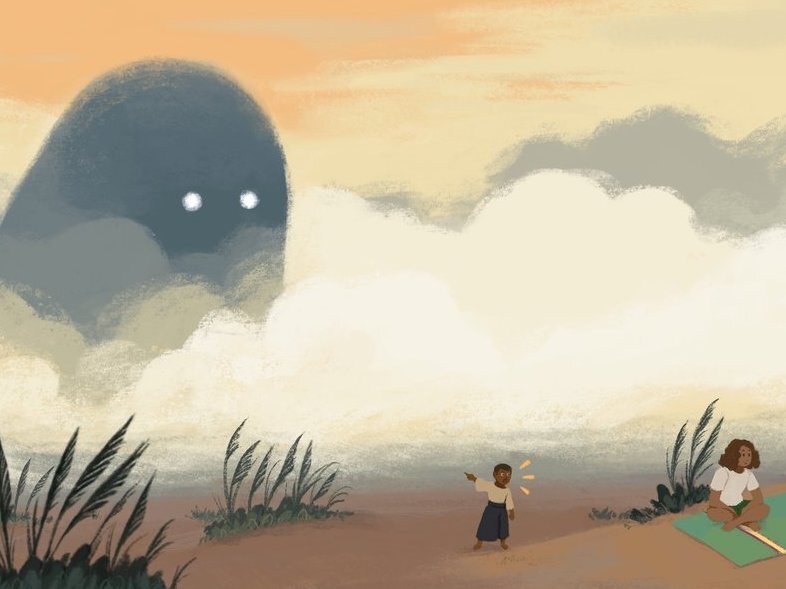 Why are some warnings heard, while others are ignored?

After a disaster happens, we want to know, could something have been done to avoid it? Did anyone see this coming?

Many times, the answer is yes. There was a person — or many people — who spotted a looming crisis and tried to warn those in power. So why didn't the warnings lead to action?

This week on Hidden Brain, we look into the psychology of warnings. Plus, we'll learn why ordinary people can sometimes do a better job of predicting the future than the so-called experts. They're the subject of the book Superforecasting: The Art and Science of Prediction, co-authored by psychologist Phil Tetlock and journalist Dan Gardner.