Accessibility links
New Music Friday: Our Top 8 Albums Out On Jan. 24 : All Songs Considered Our sprint through the best new albums out this week includes a debut from the rapper Hook, the sinister storytelling of Andy Shauf, a solo release from Tortoise guitarist Jeff Parker and more. 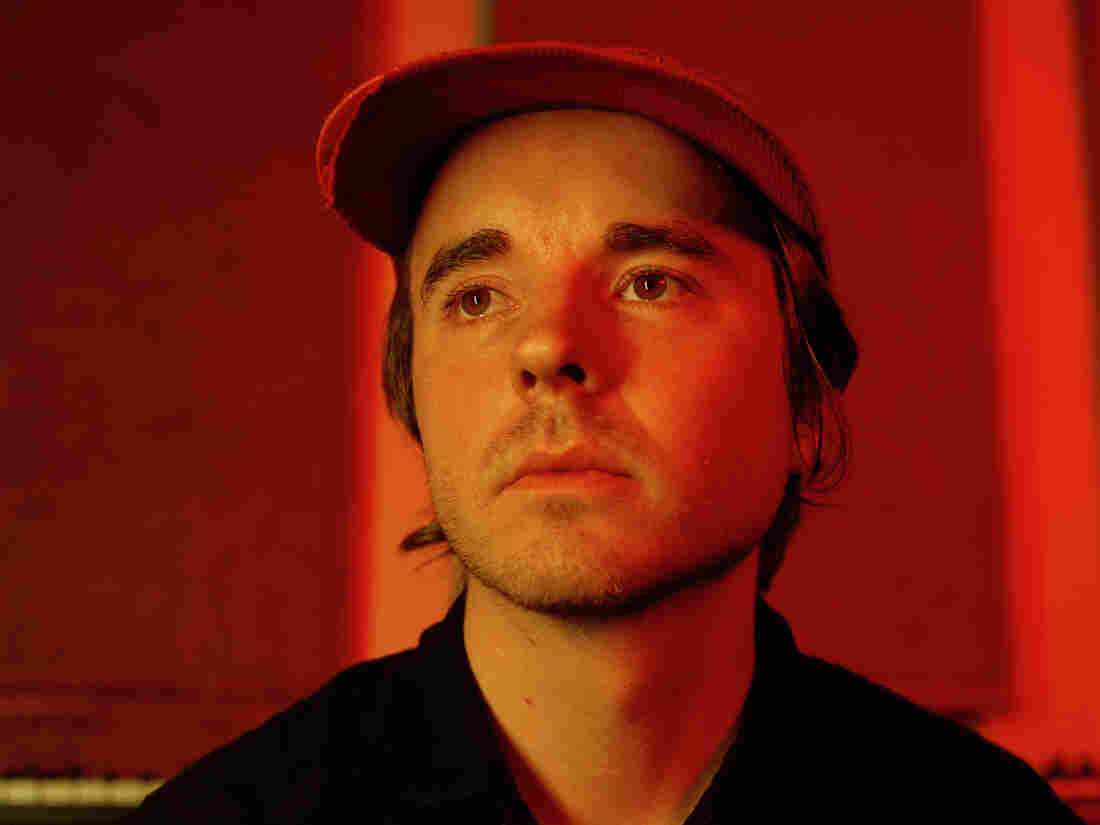 Andy Shauf. His latest full-length, The Neon Skyline, is on our shortlist of the best albums out on Jan. 24. Colin Medley/Courtesy of the artist hide caption

You might find a few discoveries on our shortlist for the best new albums out this week. The Riverside, California rapper known as Hook has a debut full-length called Crashed My Car that's both menacing and vulnerable. The singer and multi-instrumentalist known as Khushi has finally released his debut – a stunning, slow-burning album of electro-soul ballads that was nearly a decade in the making. We've also got new story-songs from Andy Shauf that are as beautiful as they are sinister, the wonderfully messy garage rock of Black Lips, a solo album from Tortoise guitarist Jeff Parker and more. NPR Music's Stephen Thompson joins host Robin Hilton, along with Nate Chinen of WBGO and Jazz Night In America, and NPR Music contributor Mano Sundaresan as they share their picks for the best new albums out on Jan. 24.