Accessibility links
Remembering A Congressman Who Bucked His Party On An Impeachment Tom Railsback, a former Republican representative from Illinois who died this week at age 87, played a memorable role in the impeachment process of President Richard Nixon. 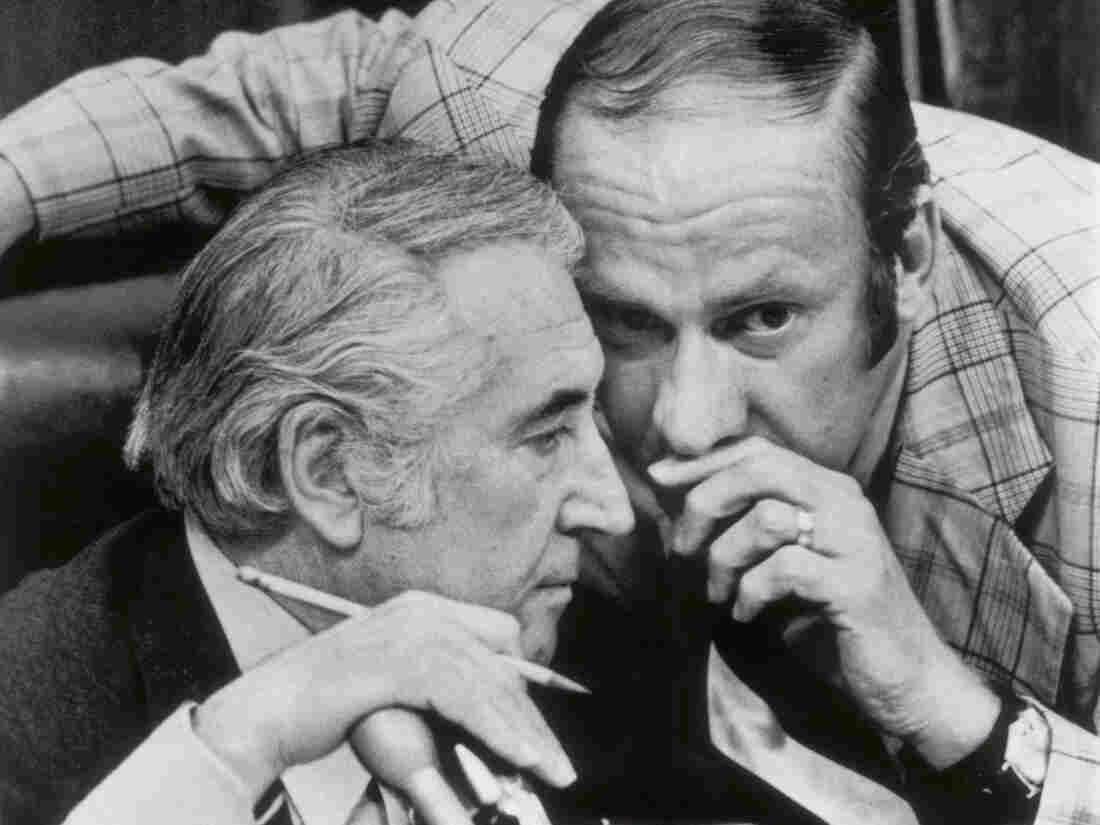 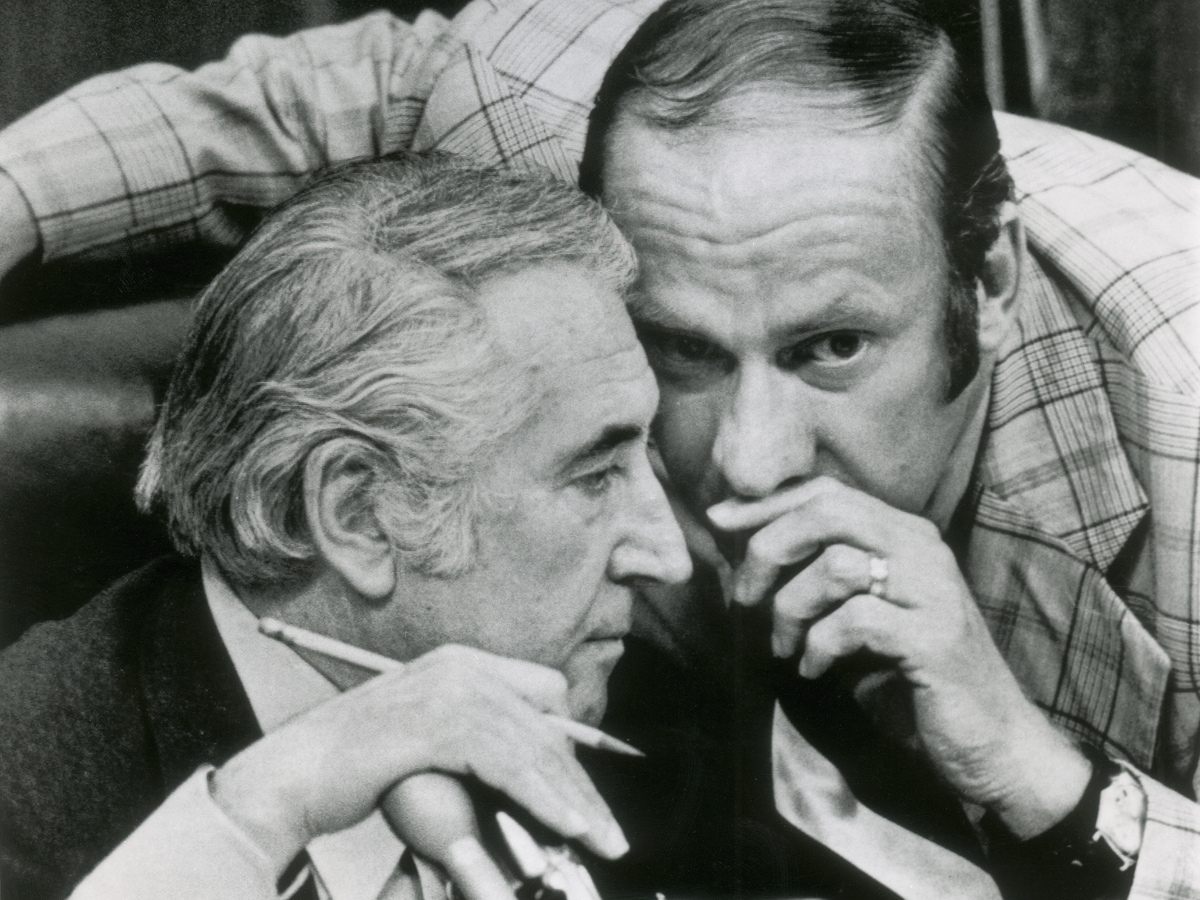 When I met Tom Railsback a few years ago, he told me he'd worried about going to a Chamber of Commerce meeting in Peoria in the fall of 1974.

Tom Railsback of Illinois was a middle-aged Republican congressman from a state in the middle of America when he was on the House Judiciary Committee in 1974 that heard the case for impeachment against President Richard Nixon.

Mr. Railsback greatly admired President Nixon. "His opening of the door to China," he told me, "had to be the most brilliant foreign policy move ever."

But, when President Nixon refused to turn over records and recordings requested by Congress, Tom Railsback took to the floor to say, "If the Congress doesn't get the material we think we need and then votes to exonerate, we'll be regarded as a paper tiger."

Tom Railsback worked with Democrats to draft an article of impeachment that charged President Nixon with abuse of his authority to obstruct the Watergate investigation. It was this article that won support from six Republicans on the Judiciary Committee. And when Richard Nixon realized he could not take Republican support for granted, he resigned in August of 1974.

"Tom Railsback, as of this moment, is a dead duck," declared the Journal Star of Peoria, a city near his district.

"How will this play in Peoria?" was an old vaudeville phrase that people in the Nixon administration also used to ask if a policy would be popular in what they took to be the heart of America.

So, when the congressman was invited for lunch at the Peoria Chamber of Commerce just a few weeks later, he knew friends and neighbors who had supported him would be there, and be upset.

"But I figured," he told me, "you have to look the people you represent in the eye. Give them a chance to tell you you're wrong."

Tom Railsback remembered that when he walked into the Peoria dining room, it fell silent. Then he heard one person start to applaud; then a few more; and soon people all over the room stood up to applaud.

"People came up to shake my hand," he said, "and tell me, 'Tom, I disagree with that vote. But you did what you thought was right, and I'm glad you represent me.' "

An earlier version of this story mistakenly said that Rep. Tom Railsback's congressional district included Peoria, Illinois. Peoria was near his district but not in it. Also, an earlier version said Railsback was from the middle of Illinois; he was born in Moline, in the northwestern part of the state.