Accessibility links
Review: 'A Long Petal Of The Sea,' By Isabel Allende Isabel Allende's new novel follows two refugees from the Spanish Civil War, whose mock marriage as they flee to Chile gradually deepens into real love, set against a backdrop of war and upheaval. 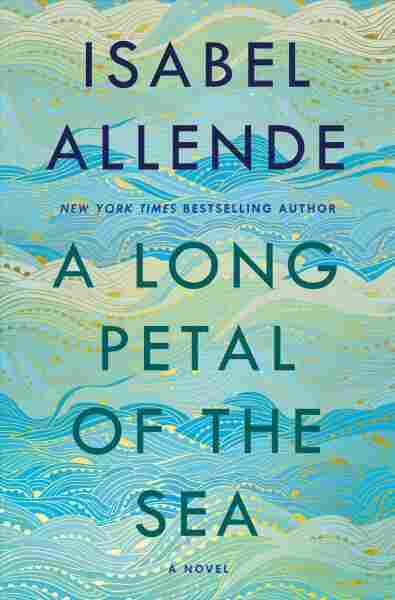 A Long Petal of the Sea

Title
A Long Petal of the Sea
Author
Isabel Allende

If there is a region which understands the current anxiety in the United States over populist authoritarian regimes, manufactured coup d'états, the hope of resilience and the resilience of love, it's Latin America. Specifically, Chile.

And if there's a writer whose gifted stories are the mortar of tenacity linking our two continents, she is Isabel Allende. Her new book, A Long Petal of the Sea — translated by Nick Caistor and Amanda Hopkinson — is another gift of epic storytelling. Only this time, that gift isn't just a beautiful story well told. Now, it's the solace of wisdom when we need it most, wrapped in a love story which reminds us, as abiding love always does, that grace takes many forms — yet its core is not faith, but truth.

This story begins during the Spanish Civil War, and spans oceans and continents' worth of political upheaval. When Franco's fascists defeat the Republican army, an exodus of thousands escapes into France. One refugee is Roser, a young pianist, widowed and pregnant with her first child. The chances for her survival become complicated when her dead husband's brother Victor offers her an "opportunity:" Get married – though neither of them wants to – because it will improve their chances at survival.

That partnership secures their safety and something more — the legacy of a man they both loved. They embark on a desperate journey to Chile, on board a rescue ship chartered by the poet Pablo Neruda, along with several thousand other Spanish refugees. Starting over in a new country, Roser and Victor find themselves caught in a clash of old and new cultures. But as their initial desperate escape becomes a full-on dive into renewal, their discovery of joy becomes the reader's catharsis.

Isabel Allende On 'A Long Petal Of The Sea'

Isabel Allende On 'A Long Petal Of The Sea' 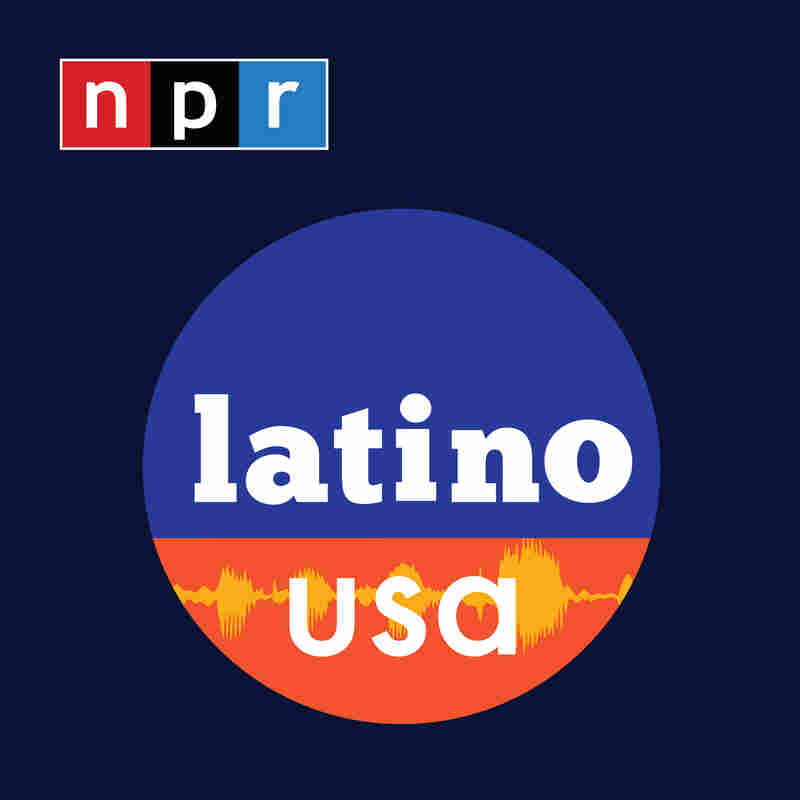 The timing of this novel's publication was either destined or clairvoyant — but in any case, Allende's research and her personal experience inform its foundations with well-remembered history. Pablo Neruda did actually charter a rescue ship named the S.S. Winnipeg to rescue 2200 Spanish refugees. The 1973 coup d'etat against Chile's first democratically elected socialist President, Salvador Allende (godfather to Isabel), really did happen with American support. And Augusto Pinochet's junta — with its repression of civil liberties, kidnappings, torture of political prisoners, disappearances — serves as the historical backdrop to the many experiences of love, and stories of love Roser and Victor share.

Neruda once said about his rescue efforts:

The critics may erase all of my poetry, if they want.

But this poem, that today I remember, nobody will be able to erase.

Allende's characters relive Neruda's dream for Chile — and their fate resonates with a continuing global dilemma:

"What we saw in Spain can happen here," Carme kept repeating like a refrain.

"Allende says there'll never be fratricidal conflict here. The government and people will prevent it," said Victor, trying to reassure her.

"That comrade of yours is too naive by half. Chile is divided into irreconcilable groups, son. Friends are fighting, families are split down the middle; it's impossible to talk to anyone who doesn't think as you do. I don't see many of my old friends anymore so that we won't fight."

But don't be fooled into thinking this story is a history text cloaked as a novel. We fall slowly in love with Roser and Victor as they fall slowly in love with each other. This then, is the luminescence of Allende's writing: She takes us on an intimate journey in the midst of crashing worlds, but even so, the journey is a reckoning --Roser and Victor must conduct a recognizance of their surroundings, of people they meet, even of themselves, in order to survive. And this introspection, so necessary for survival, delivers something unexpected: A falling into love, and the discovery of one's capacity for wonder in a world gone mad.

In her fifties, Roser was revealed to him as sensual, filled with enthusiasm, with an endless reserve of fearless energy. She detested the dictatorship as much as he did, but she didn't fear it. Victor realized that, in fact, she had never shown any sign of fearing anything ... what kind of indestructible material was Roser made of? How was it he had been so lucky to have her for so many years?"

A Long Petal of the Sea is a love story for these times. But it's not a story beholden to any era. Its call is immutable, like Neruda's hope.