Accessibility links
One-Sided Relationships And The Imagination Where is the line between what is real and what is imaginary? It seems like an easy question to answer: if you can see it, hear it, or touch it, then it's real, right? But what if this way of thinking is limiting one of the greatest gifts of the mind? This week, we meet people who experience the invisible as real, and learn how they hone their imaginations to see the world with new eyes. 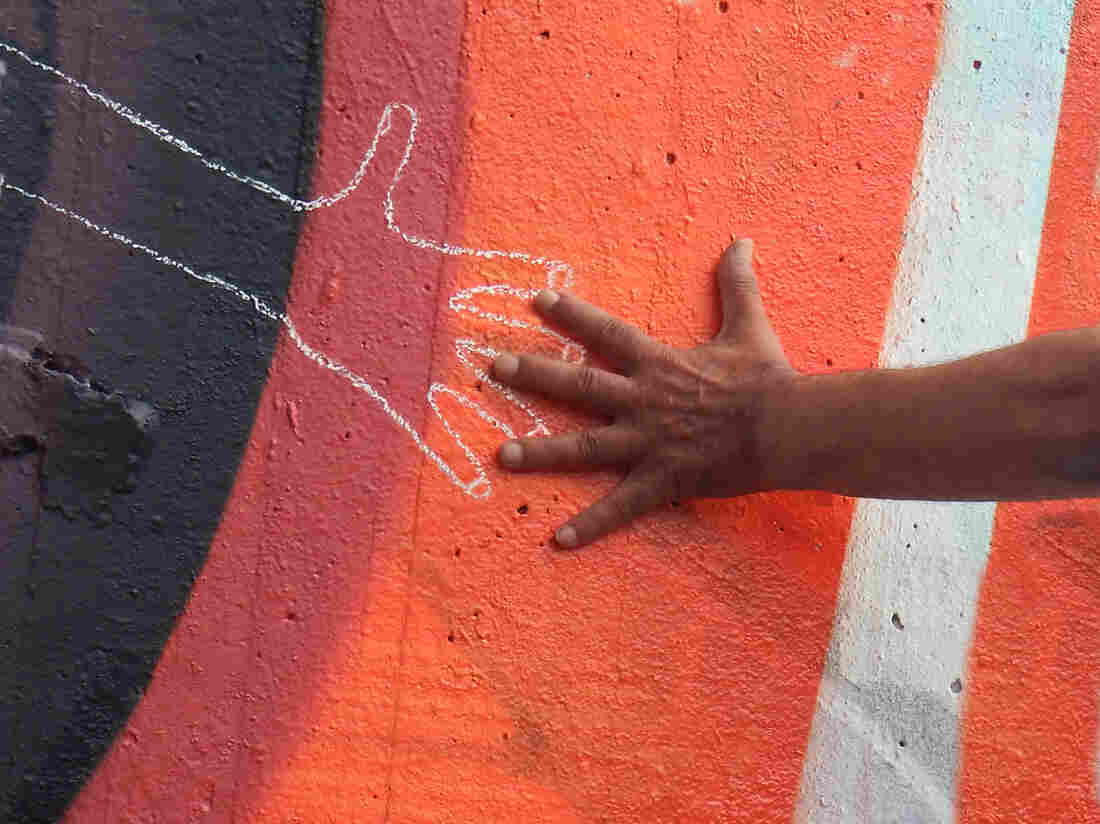 As a kid, Megan Lincoln had a secret: she heard the voice of Cher in her head.

"It was her voice. It was her recognizable Cher voice," she says. "She was as real to me as my friend next to me. I couldn't see her, I could just hear her. And it was real," she says.

Megan had dyslexia, and "Cher" offered encouragement when she struggled to read in school.

"The one thing I always remembered her saying to me is, 'If you think you are dumb, then you think I am dumb, and I am not dumb.' And then she would tell me to 'go back to reading' or 'go back to trying to write something.'"

Psychologists sometimes refer to such emotional connections as parasocial relationships —one-way relationships. In some ways, they are akin to the imaginary friends that many children have. As we grow up, we're told to set such relationships aside. Clinging to imaginary companions can suggest that you are lonely or maladjusted.

But what if there is more to these relationships than we realize?

This week, we look at the human capacity for imagination, and meet people who have trained themselves to experience the invisible as real.

When God Talks Back: Understanding the American Evangelical Relationship with God, by T.M. Luhrmann, 2012

Persuasions of the Witches' Craft: Ritual Magic in Contemporary England, by T.M. Luhrmann, 1991

Experience of the Inner Worlds, by Gareth Knight, 1975