Accessibility links
The Indicator Plays 'Ms. Monopoly' : Planet Money Monopoly recently rolled out a version of its classic board game, meant to highlight female contributions to the economy as well as women's economic issues. Today on the show, we play Ms. Monopoly. 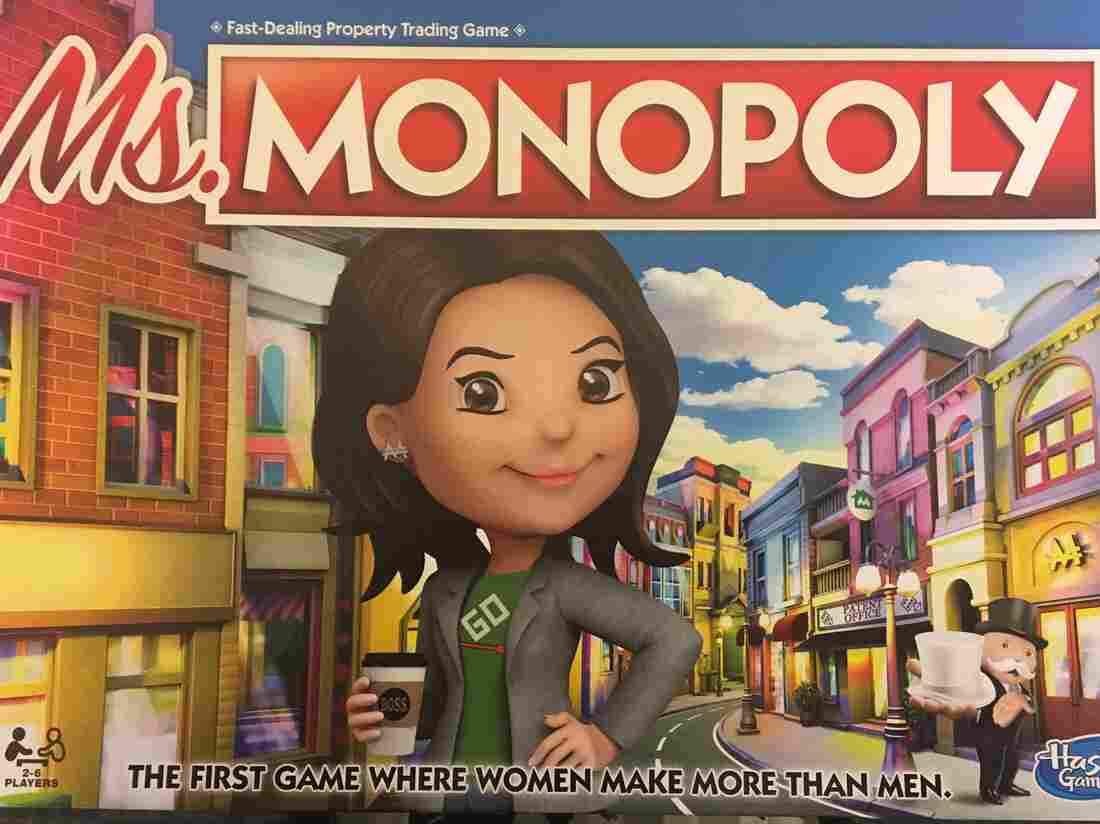 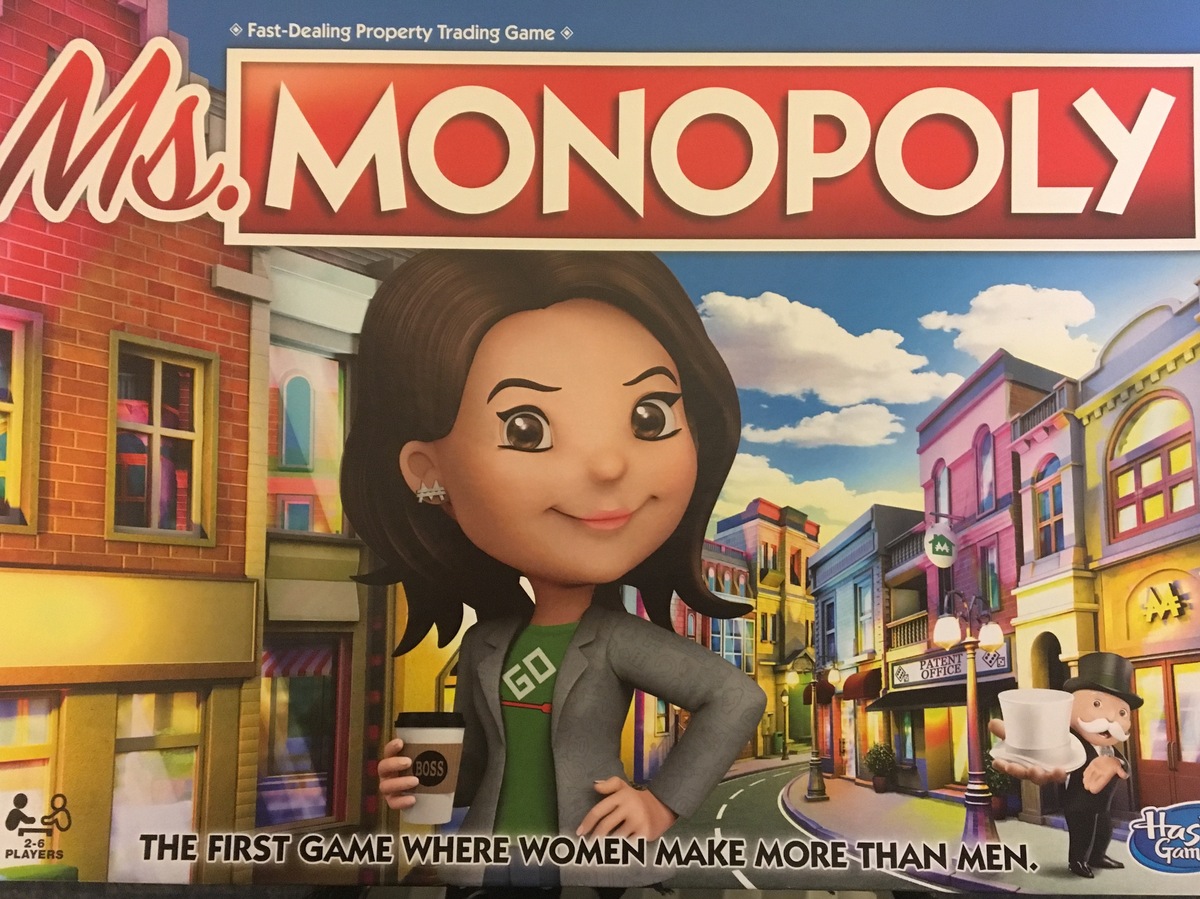 The classic game of Monopoly is derived from a game Elizabeth "Lizzie" Magie invented in the early 1900s. It was called The Landlord's Game, and it was supposed to teach people about the evils of land monopolies.

Ironically, Monopoly has become an icon of capitalism. And as with many legendary brands, it got a bit of a makeover last year. Hasbro, the company that owns Monopoly, rolled out a new version of the board game called Ms. Monopoly. This iteration of the game was intended to illustrate the gender pay gap and celebrate female entrepreneurs.

So, we decided to play it. On today's show, Stacey, Cardiff, and economist Martha Gimbel play Ms. Monopoly.