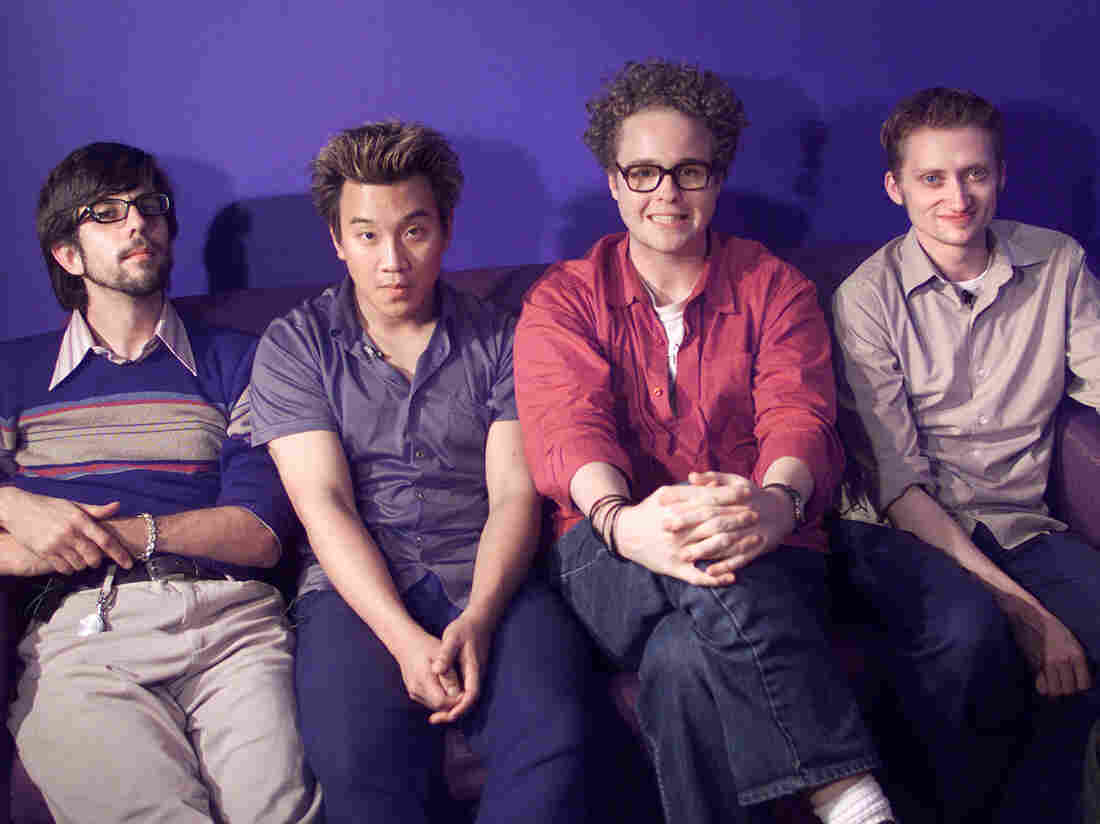 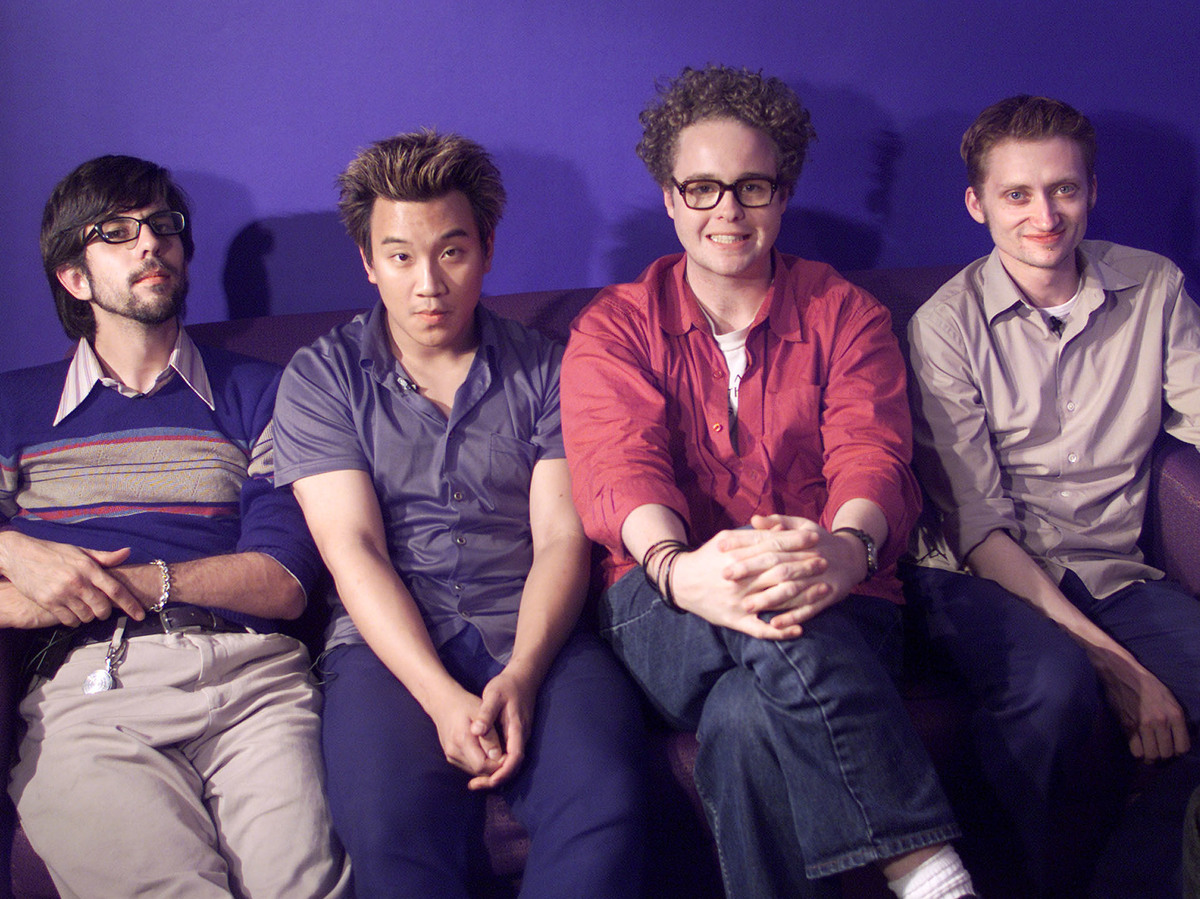 In this installment, NPR Music's Stephen Thompson argues that we should know more about Harvey Danger. The band's 1997 song "Flagpole Sitta" was a staple on rock radio, but the group was never able to reach that sort of mainstream success again. Read Thompson in his own words below, and hear the radio version at the audio link.

"Flagpole Sitta" is a great song, just capturing the disaffection of a dude in his 20s in the '90s. It actually made it onto a compilation of "jock jams" — songs that were played in sports arenas for crowds to pump their fists to — and it's just so funny because that's not really what Harvey Danger was all about. Harvey Danger was much more about wordplay and emotion, and the fact that their big hit is this [stadium fodder] is kind of ironic.

Harvey Danger: How And Why To Say Goodbye

When tasked with picking Harvey Danger's best song, I just started scribbling down notes about song after song after song. Harvey Danger's final song (they broke up in 2009) is called "The Show Must Not Go On," and it's about divorce and the importance of a well-timed ending. It's just a perfect last song for a band. There's a song called "Little Round Mirrors," which is about the way that a love affair with music can be inherently one-sided. There's a song called "Pike St. / Park Slope," which is about never really finding what you're looking for, no matter where you live or where you look. There's a song called "Carlotta Valdez," which is basically the plot of Vertigo. There's all this wordplay and songcraft. Sean Nelson is the singer; he's a writer and a journalist by trade, and he's just a great pop and rock craftsman. And I've just listed a bunch of songs and not even gotten to the one that jumps out the most to me as one that I wish could have been maybe Harvey Danger's biggest hit: a song called "Happiness Writes White."

"Happiness Writes White" is the songwriter's dilemma. It's about being in love with someone, and you try to write a song about that experience but your love feels so pure and so uncomplicated that it's hard to find a way into writing a song about it. And even if you're not a songwriter, that's a really relatable way to think about romance: kind of like there's this love at the center of your life and it's the one thing that doesn't make you feel like a screw-up. And how do you write a song about that? It is such a gorgeous, timeless piano jam that is, at its heart, a wonderfully emotional and rich celebration of this love.

I absolutely adore it. And I really hope that more people go back and get lost in Harvey Danger's catalog because there is a ton of great songs that go way beyond that one big hit.