Accessibility links
Sundance Shorts: 3 Directors Tell Us About Their Festival Debuts There are more than 70 shorts showing at The Sundance Film Festival this year. "It's a stamp of approval, but it's also this incredible community you get welcomed into," says director Bridget Moloney.

Don't Sell The Shorts Short: 3 Directors Tell Us About Their Sundance Debuts

Don't Sell The Shorts Short: 3 Directors Tell Us About Their Sundance Debuts 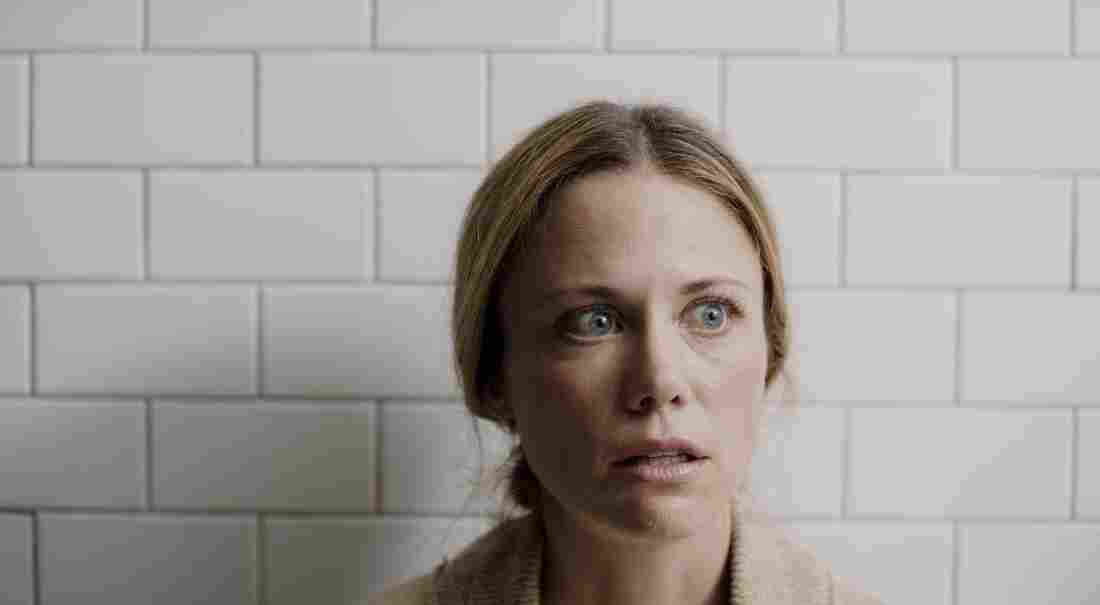 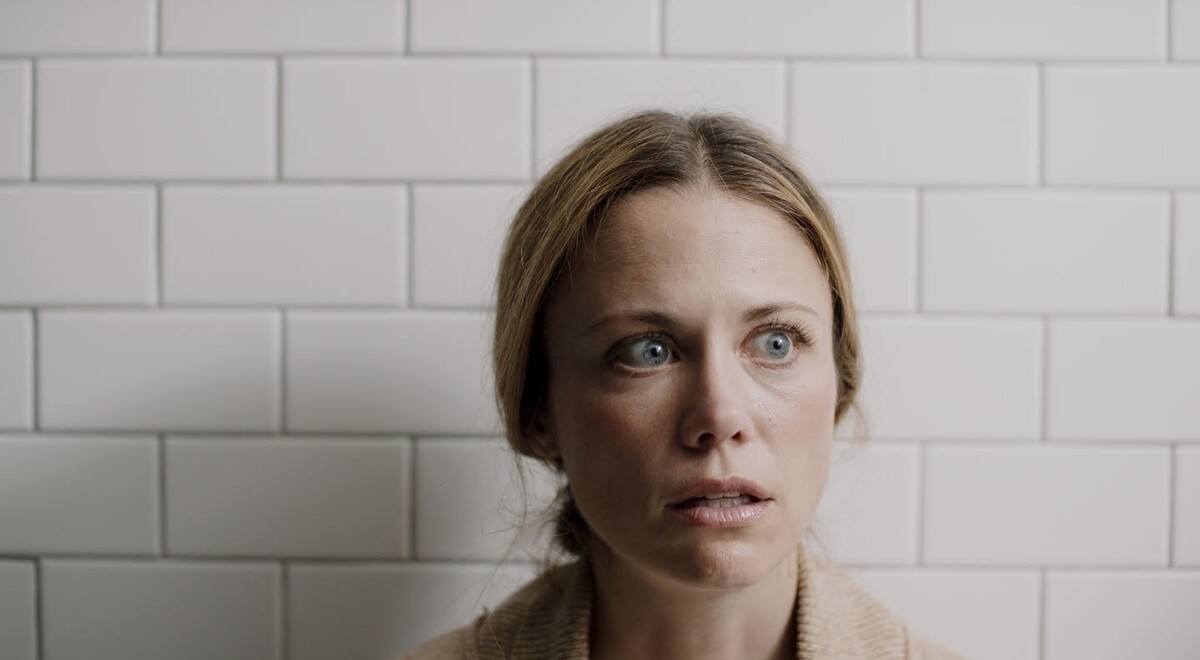 In the film world, there's a joke that shorts are "really expensive business cards for directors." But filmmaker Bridget Moloney doesn't see it that way. Moloney's short film Blocks is one of more than 70 shorts showing at the 2020 Sundance Film Festival currently underway in Park City, Utah. For Moloney, shorts are "beautiful and interesting in and of themselves."

Filmmaker Chloé Aktas, whose short film Lance (in a Neck Brace) is also playing at the festival, says making these films is an exercise in being creative within strict boundaries. (Sundance defines shorts as films that come in at 49 minutes and under.) Unlike Moloney, Aktas sees short films as "calling cards" — often made with limited resources, "little to no money" and within time constraints.

The shorts at Sundance range across genres, including documentary, animation and experimental. Mike Plante, senior programmer of short film at Sundance, says that when his team is selecting shorts for the festival they are looking for "work that has a clear, creative voice and sticks with it." The films are showcased in screening groups of seven or eight films at a time. 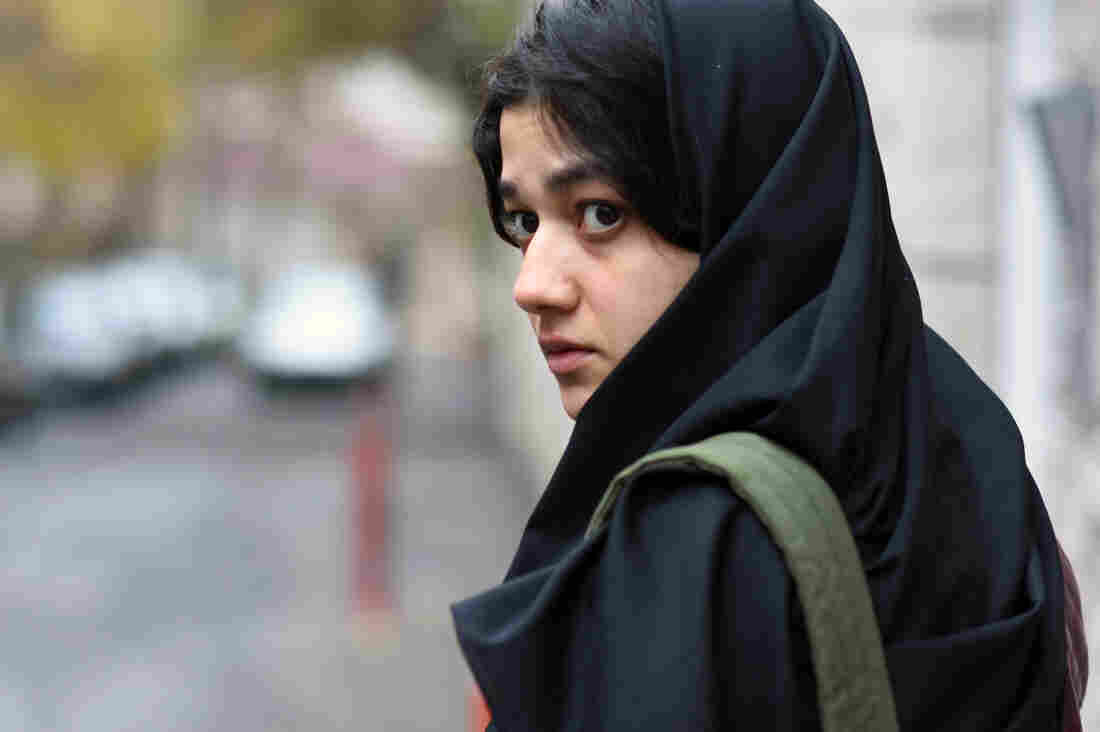 Sadaf Asgari won Sundance's Short Film Special Jury Award for Acting for her portrayal of a teenager who ends up with cocaine in her backpack in Sonia K. Hadad's Exam. Courtesy Three Gardens Production hide caption Sadaf Asgari won Sundance's Short Film Special Jury Award for Acting for her portrayal of a teenager who ends up with cocaine in her backpack in Sonia K. Hadad's Exam.

For director Sonia K. Hadad, being included in Sundance's Short Film Program is a really big deal — the shorts programs helps "independent films and filmmakers find an audience, both at the festival and after it," she explains. Hadad's film, Exam, about a teenage girl who does her father a favor and ends up with cocaine in her backpack, premiered Thursday in Park City.

Debuting in a major independent film festival brings recognition — and more. "It's a stamp of approval, but it's also this incredible community you get welcomed into," says Moloney. "People who would never answer my email are going to see my short and that might give them the chance to think, 'Oh this is someone I'd like to email.'"

Blocks, Exam and Lance (in a Neck Brace) all draw from the directors' personal lives. Moloney's Blocks is an existential comedy about a mother who spontaneously starts vomiting toy blocks. She filmed it in her Los Angeles home, complete with dishes, laundry, toys — and her own children.

For Hadad, the genesis of Exam came from her own experience of "restriction, suppression and stress" while attending school in Iran. The lead in the film is the niece of Hadad's close friend. The hair curler brandished in the culminating scene is Hadad's. 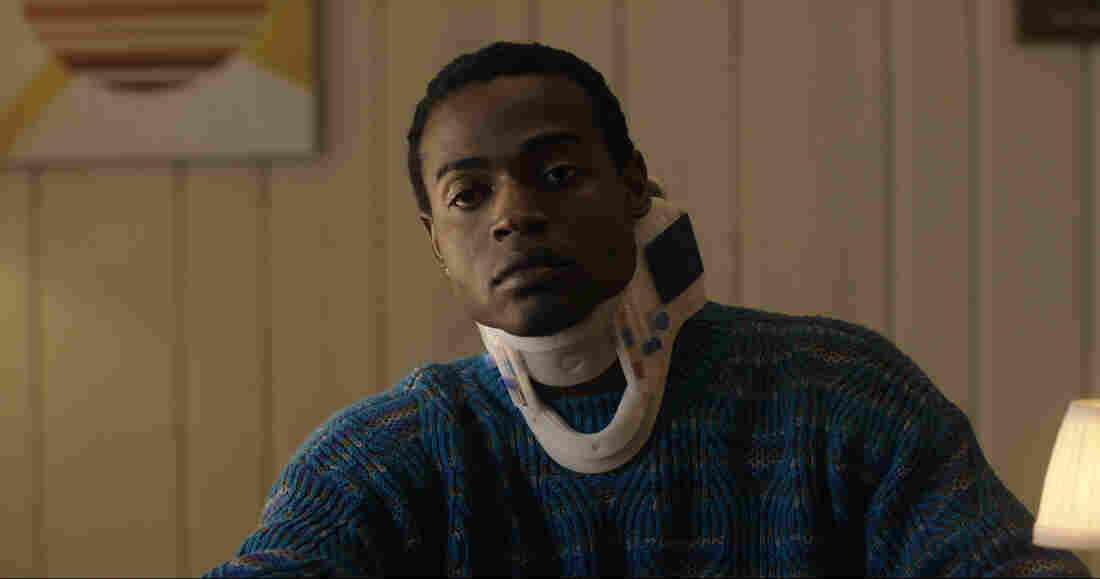 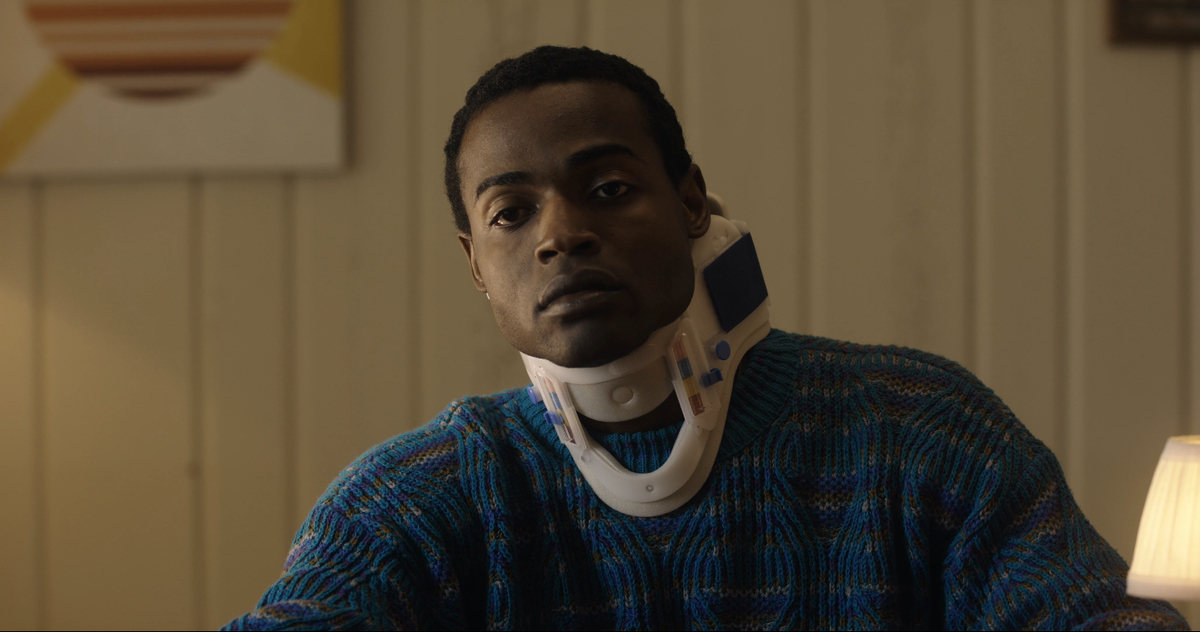 Lance (Lance Jeffries) turns to self-help tapes to heal after heartbreak in Chloé Aktas' Lance (in a Neck Brace).

In Aktas' Lance (in a Neck Brace), a heartbroken Lance turns to self-help cassette tapes. As he slowly turns over the box of tapes, the camera shows "testimonials," accompanied by black and white photographs of smiling faces. --"Those are all my family members," Aktas says.

Moloney, Hadad and Aktas hope that their exposure at Sundance will lead to larger audiences, budgets and opportunities beyond the festival. As Sundance short film programmer Mike Plante says: "If someone is starting out their film career, we can help introduce them to the film world."