Accessibility links
Rep. Collins Announces Georgia Senate Run, Setting Up Intra-GOP Fight The move by the GOP congressman, which sets up a challenge to a sitting Republican senator, Kelly Loeffler, was blasted by the National Republican Senatorial Committee as selfish. 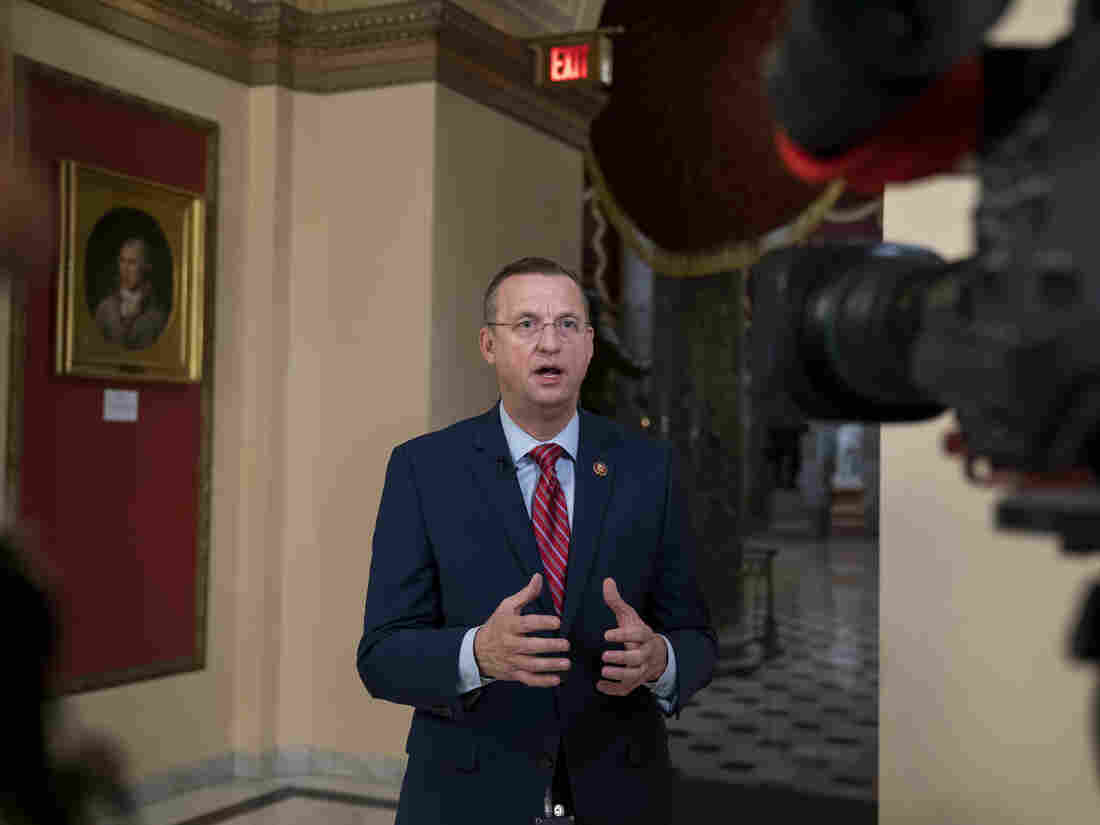 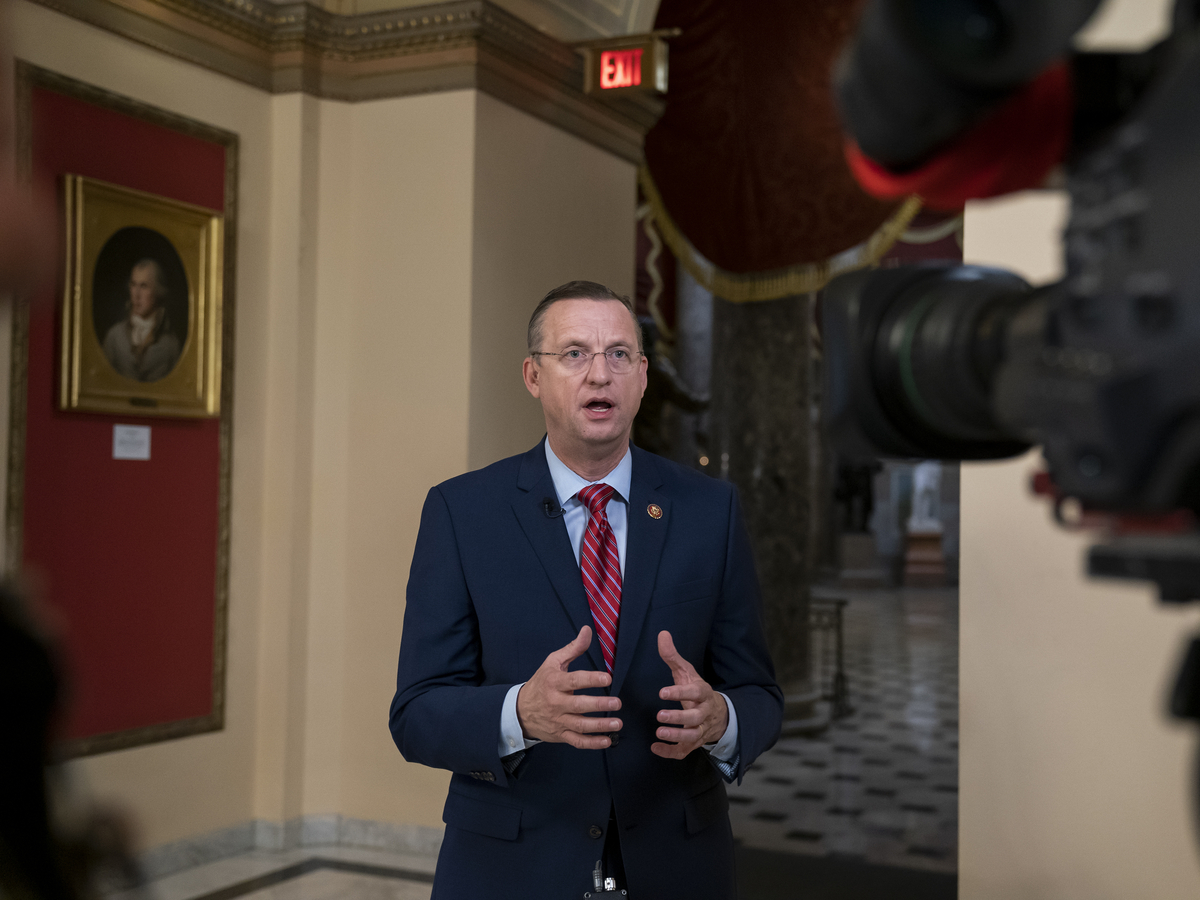 "We just need to have a process that lets people decide. Lets them choose for themselves how they want to see this vision," Collins, a staunch defender of President Trump, said Wednesday on Fox News. "I look forward to a good exchange of ideas and am looking forward to this election."

Collins was asked if his decision would create space for a Democrat to win the seat. He responded: "No we're not concerned about that at all. I'm concerned about going to the people of Georgia. I've always run with three reasons in mind, that's Jordan, Copelan and Cameron; those are my three kids."

"All he has done is put two Senate seats, multiple House seats, and Georgia's 16 electoral votes in play."

Last year many Republicans, including Trump, tried to convince Gov. Brian Kemp to appoint Collins, not Loeffler, to the Senate, but Kemp ignored that advice. Still, Trump gave Loeffler a shout-out Wednesday before signing the USMCA trade agreement: "Congratulations, Kelly," he said to the senator who was in the audience for the ceremony. "They already like you a lot. That's what the word is."

Meanwhile, a bipartisan group of state House lawmakers has moved to change the rules of this Senate race so it adds a party primary. As it stands now, multiple Republicans and Democrats could all be together on one November ballot, without party primaries.

Critics argue the move would undercut Loeffler's chances and favor Collins, whom House Speaker David Ralston calls a friend. But Ralston said it's not about politics.

"Look, this is not about personalities. This is about making the elections more orderly ... and anybody that's running is going to have an equal shot at winning," he said.

Gov. Kemp has threatened to veto this new primary idea, and a spokeswoman called it "attempts to undermine the rule of law for perceived political gain."

Still, any such move would require approval from the state Senate, which is run by Lt. Gov. Geoff Duncan, who stood behind Kemp at the press conference when he introduced Loeffler last December as the state's second female U.S. senator.