Accessibility links
American Dynamism In Decline : Planet Money America has a hard-earned reputation for being the most dynamic economy on the globe. But that dynamism could be waning. 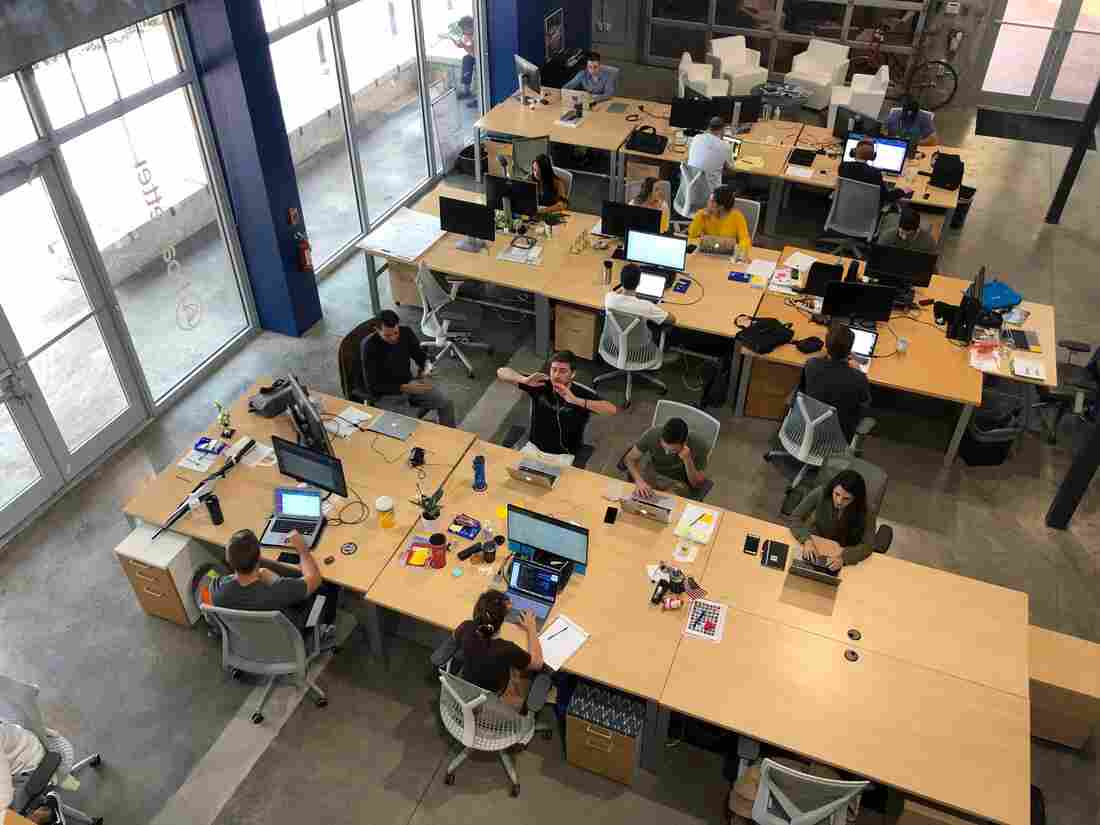 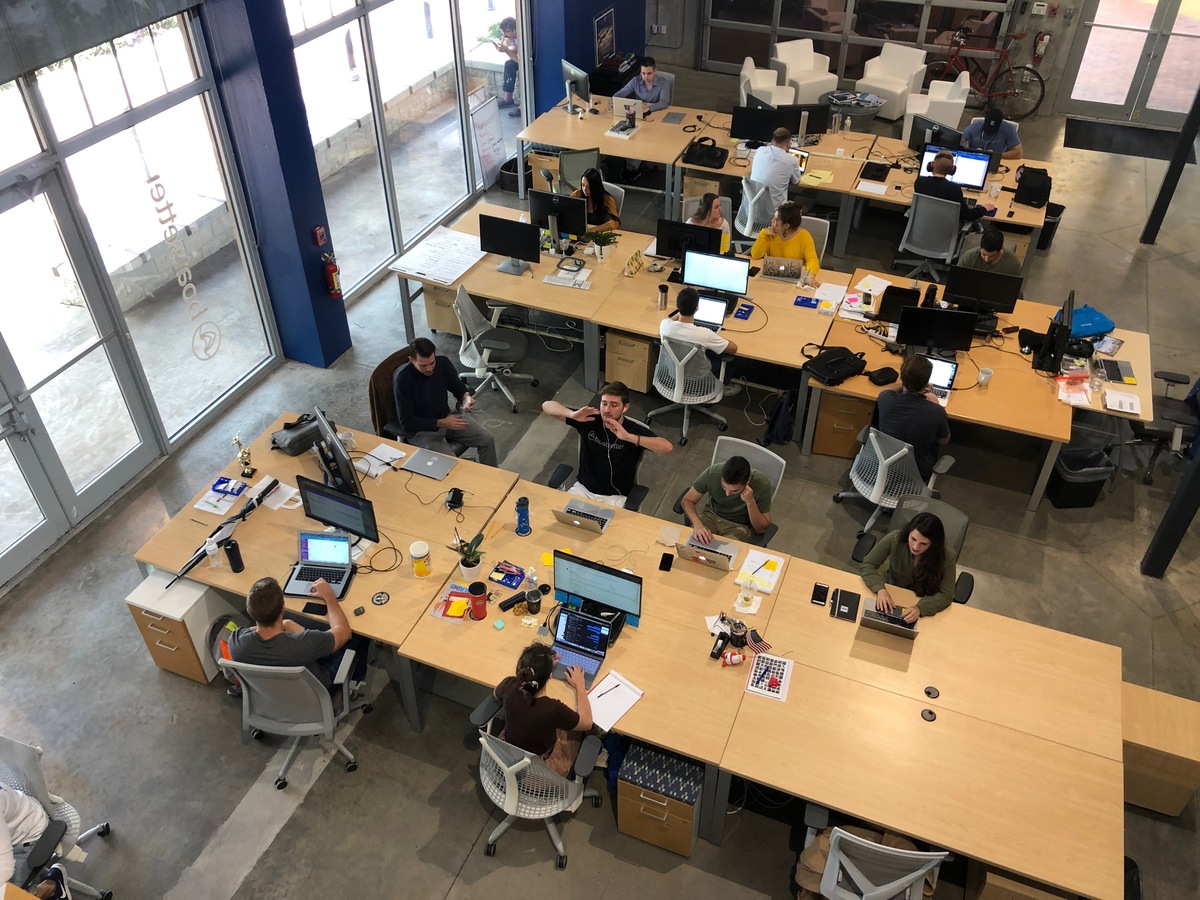 The U.S. economy has a reputation for dynamism. It's regarded as an economy that is always changing, with entrepreneurs inventing new products and starting new companies.

This isn't just a myth. The World Economic Forum ranks the U.S. as one of the most competitive countries in the world — second, behind Singapore. It's still seen as a great place to incubate an idea and build a business. And yet there are signs that America's dynamism is in decline.

Today on The Indicator from Planet Money, three signs that dynamism in the U.S. is falling, why it matters so much, and what policymakers can do to reinvigorate it.