Accessibility links
White House Moves To Formally Decriminalize Accidentally Killing Birds Wildlife protection groups are decrying the proposal as an attempt to gut a century-old law that protects birds, while industry groups say they have long been hamstrung by the threat of legal action. 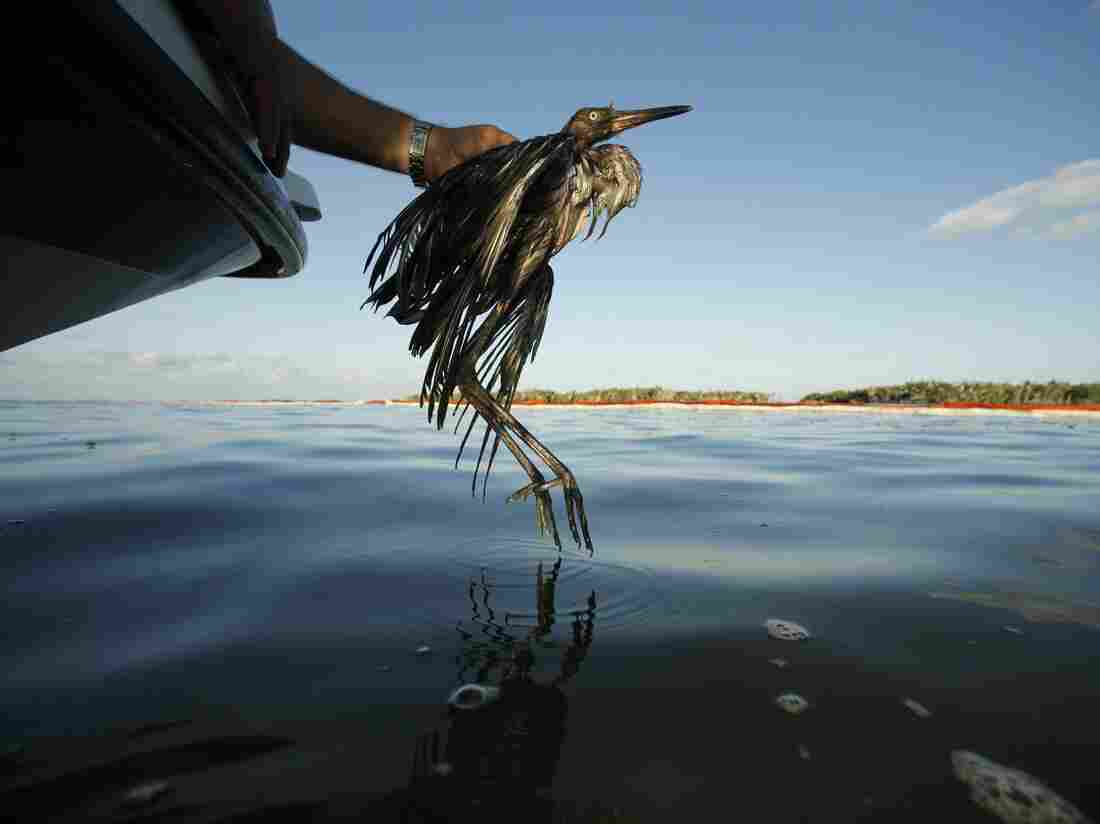 Companies would no longer face the threat of prosecution for accidentally killing or injuring birds. Gerald Herbert/AP hide caption 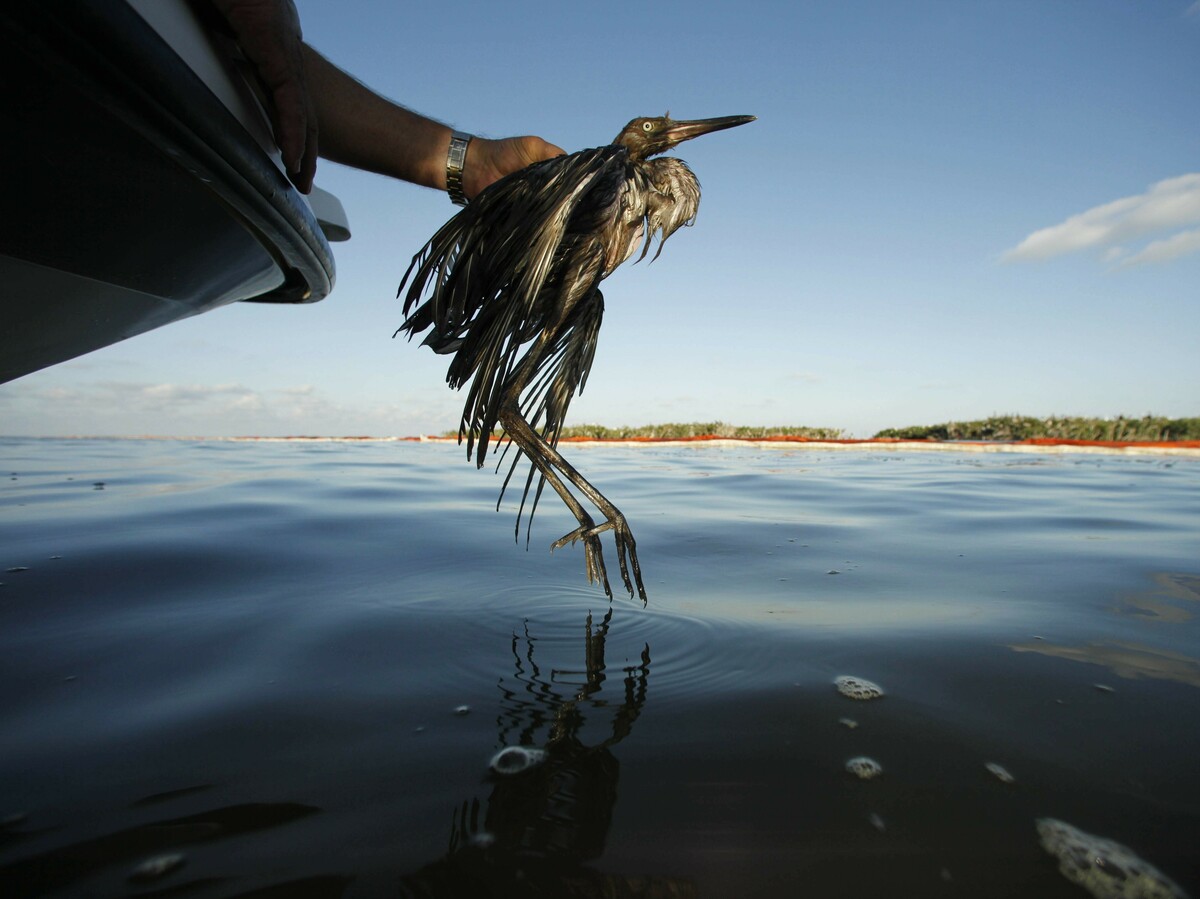 Companies would no longer face the threat of prosecution for accidentally killing or injuring birds.

The Trump administration is proposing a regulatory change to ensure that companies that accidentally kill migratory birds during the course of their operations will no longer face the possibility of criminal prosecution.

Wildlife protection groups are decrying the proposal as an attempt to rip the teeth out of a century-old law that protects migratory birds, while industry groups say they have long been hamstrung by the threat of legal action.

"It is important to bring regulatory certainty to the public by clarifying that the criminal scope of the [Migratory Bird Treaty Act] only reaches to conduct intentionally injuring birds,"Assistant Secretary for Fish and Wildlife and Parks Rob Wallace said in a statement. He added that the administration will work "to ensure that best practices are followed to minimize unintended harm to birds and their habitats."

The proposed rule, which is expected to be published in the Federal Register on Monday, would formalize the administration's existing interpretation of the Migratory Bird Treaty Act. If finalized, it would make it more difficult for future administrations to reverse the policy shift.

In its final weeks, the Obama administration "issued a legal opinion stating that the law does include the incidental killing of birds," as NPR's Laurel Wamsley noted.

But in February 2017, the Trump administration suspended that opinion pending review, and later that year released a legal memo saying it would not criminally prosecute such killings.

The administration described the previous penalties for accidentally killing birds — which it said threatened jail time of up to six months and penalties of up to $15,000 per bird killed or injured — as a "sword of Damocles over a host of otherwise lawful and productive actions."

Prosecutions for accidentally killing migratory birds are rare, but there have been several noteworthy cases. In 2013, Duke Energy Renewables pleaded guilty over the deaths of 14 golden eagles and 149 other migratory birds.

And the law was "partial grounds for a $100 million settlement with BP for birds killed during the Deepwater Horizon oil spill" from 2010, Earthfix's Jes Burns reported for NPR.

Wildlife protection advocates are speaking out against this change. "The rule sends an irresponsible — and legally incorrect — signal to industry that common-sense measures to protect birds like the snowy egret, wood duck and greater sandhill crane are no longer needed," Collin O'Mara, president and CEO of the National Wildlife Federation, said in a statement.

"This radical interpretation of the law has already allowed oil companies to kill birds without repercussions," Center for Western Priorities executive director Jennifer Rokala said in a statement. "Now, the Trump administration wants to make sure extractive industries can continue to kill birds after they leave office."

U.S. Senator Chris Van Hollen, D-Md., expressed concern that the proposed rule could "allow large companies to get off scot-free when oil spills and other commercial disasters cause the massive loss of bird life."

However, industry advocates such as the National Mining Association are applauding the move. "The protection of migratory birds is important, and the statute should be applied as intended: to protect against intentional killing of birds, not to criminalize a broad range of commercial activities causing a significant chilling effect on industry and commerce nationwide, including mining," its CEO Rich Nolan said in a statement.

The Fish and Wildlife Service, which is part of the Department of the Interior, estimates that in the U.S. more than 700 million migratory birds die every year due to hazards caused by industry. The vast majority of those are collisions with building glass.

A comparatively larger hazard to birds is domestic cats – according to Fish and Wildlife, more than 2 billion birds annually are killed by them.

Once posted, the public will have 45 days to comment on the proposal.