Accessibility links
NPR Music's Top 20 Songs Of January 2020 Phony Ppl and Megan Thee Stallion finally released the studio version of their Tiny Desk premiere. Hear that, plus Thundercat and Paramore's Hayley Williams on a playlist of the month's best tracks. 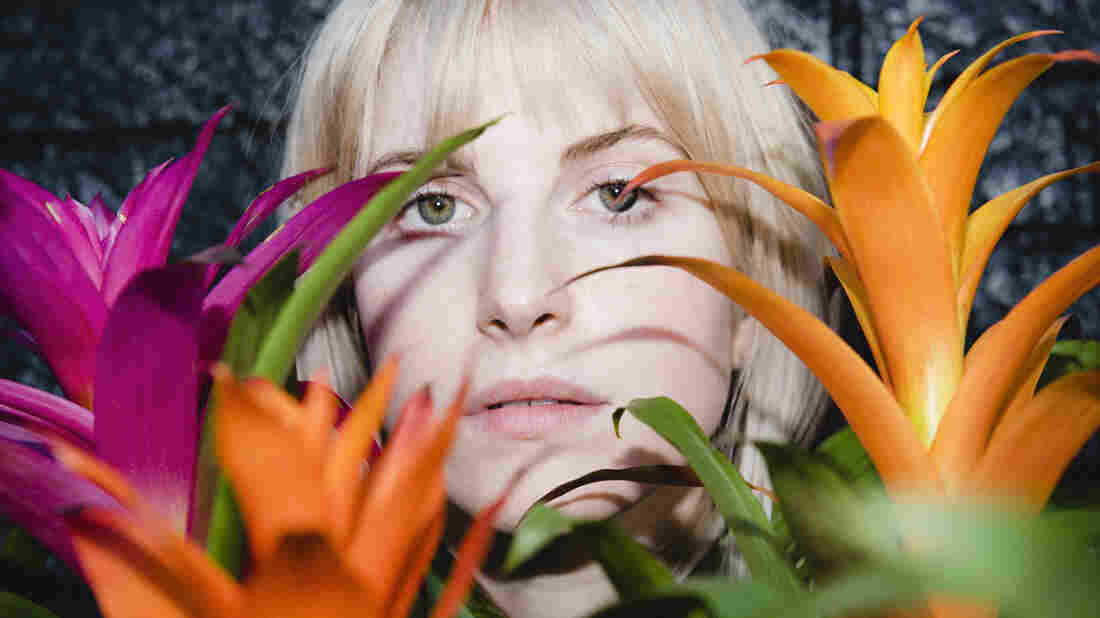 "Simmer," the first single from Paramore singer Hayley Williams' solo album, is one of the best songs of the month. Lindsey Byrnes/Courtesy of the artist hide caption 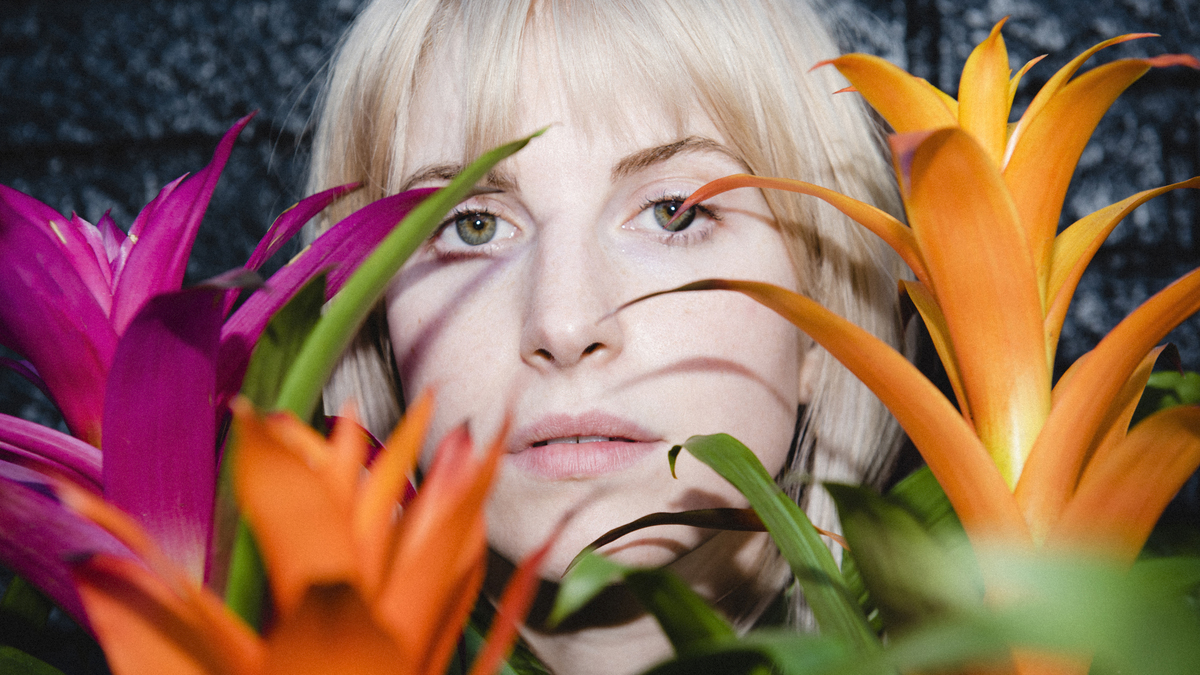 "Simmer," the first single from Paramore singer Hayley Williams' solo album, is one of the best songs of the month.

When Phony Ppl and Megan Thee Stallion debuted "Fkn Around" live at the Tiny Desk, we just knew it was going to be an instant hit. Now the studio version is out and, of course, it's made NPR Music's best songs of the month, along with new tracks from Thundercat, Waxahatchee and Marcus King.

Below you'll find an alphabetized list of NPR Music's top 20 songs of January 2020. Be sure to check out our top 10 albums from the month, too.

Cable Ties, "Sandcastles"
♬ APPLE / SPOTIFY
Mission-driven Australian trio stages a hypothetical argument with self-righteous naysayers by first listening to complaints ("I partly agree"), then by locating a message worth repeating until it builds to a roar. —Jacob Ganz

Dan Deacon, "Become a Mountain"
♬ APPLE / SPOTIFY
Dan Deacon shows an unusually vulnerable side of himself and expresses that with a more stripped-down sound. "I was feeling emotionally very raw," he told us, "and I wanted the music I was writing to reflect that." —Bob Boilen

FACS, "Teenage Hive"
♬ APPLE / SPOTIFY
If FACS' first record was a bold step through the door, and its second a pensive, deep breath, then the third is shaping up to be the spittle-scream that followed. Chaos in a bottle. —Andrew Flanagan

Kassa Overall, "Show Me a Prison"
♬ APPLE / SPOTIFY
Listening to the powerful tribal-like trance pulsating through this meditation on injustice in the U.S. prison system feels like being on lockdown, until activist Angela Davis, at the end, offers a ray of hope. —Suraya Mohamed

Phony Ppl, "Fkn Around (feat. Megan Thee Stallion)"
♬ APPLE / SPOTIFY
While you decorate your desk with Megan's mantras for independence, beware: The secret sauce of this infectious single — that bubbling bass and Elbee Thrie's smooth hook — will seep into your brain. —Cyrena Touros

Rafiq Bhatia, "The First Time I Ever Saw Your Face (feat. Cécile McLorin Salvant)"
♬ APPLE / SPOTIFY
From his fascinating project reinventing jazz standards, this duet shows how one of the most sublime pop hits ever was always a call to prayer. —Ann Powers

Too Free, "ATM"
♬ APPLE / SPOTIFY
Arthur Russell-inspired, avant-disco realness hits the ballroom floor in a minimalist bop that both flirts with that cutie across the dance floor and elevates visibility, "to be seen by you." —Lars Gotrich

Torres, "Good Grief"
♬ APPLE / SPOTIFY
In the middle of Torres' heady album about fear and desire comes this blistering avowal of the right to sullenness (which also serves as a reminder of Mackenzie Scott's forceful skill as a guitarist). —Marissa Lorusso

Wilma Archer, "Last Sniff (feat. MF Doom)"
♬ APPLE / SPOTIFY
Archer wraps a classic turn from MF Doom in a joyful, funky, rich, orchestral soul. And this is just one of the standouts from his brilliant upcoming album, A Western Circular. —Andrew Flanagan