Accessibility links
Why Many Progressive Voters Say They've Come Back To Vermont Sen. Bernie Sanders A year ago, many progressives told NPR they weren't so sure they wanted to see the Vermont senator run for president again. But now, it appears those voters are coming back. 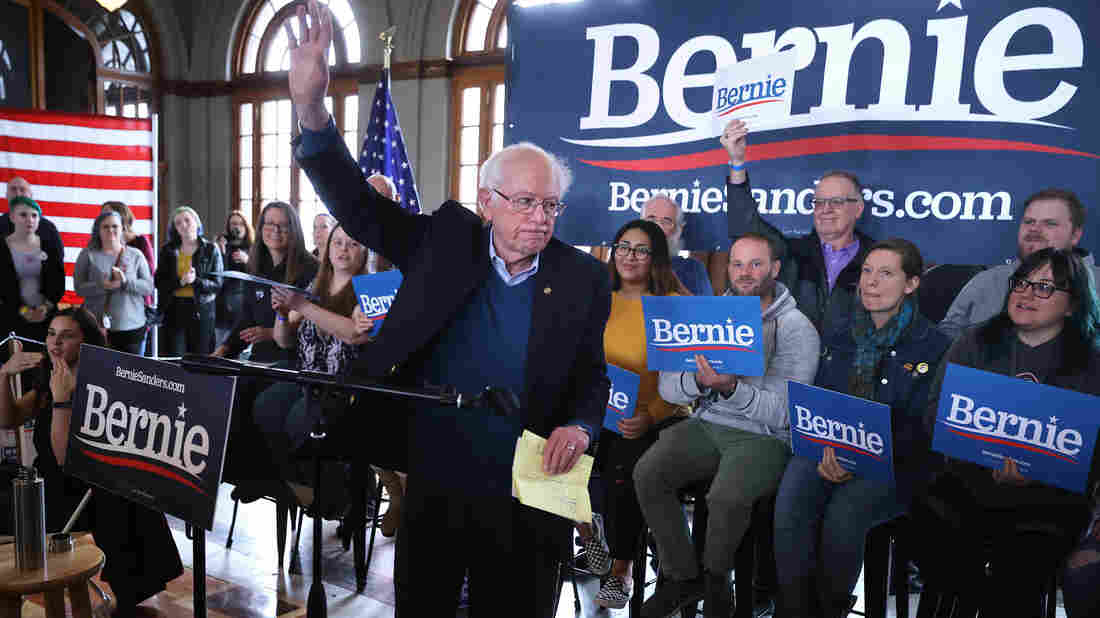 A year ago, many progressives told NPR they weren't so sure they wanted to see Bernie Sanders run for president again. But now, it appears those voters are coming back. Chip Somodevilla/Getty Images hide caption 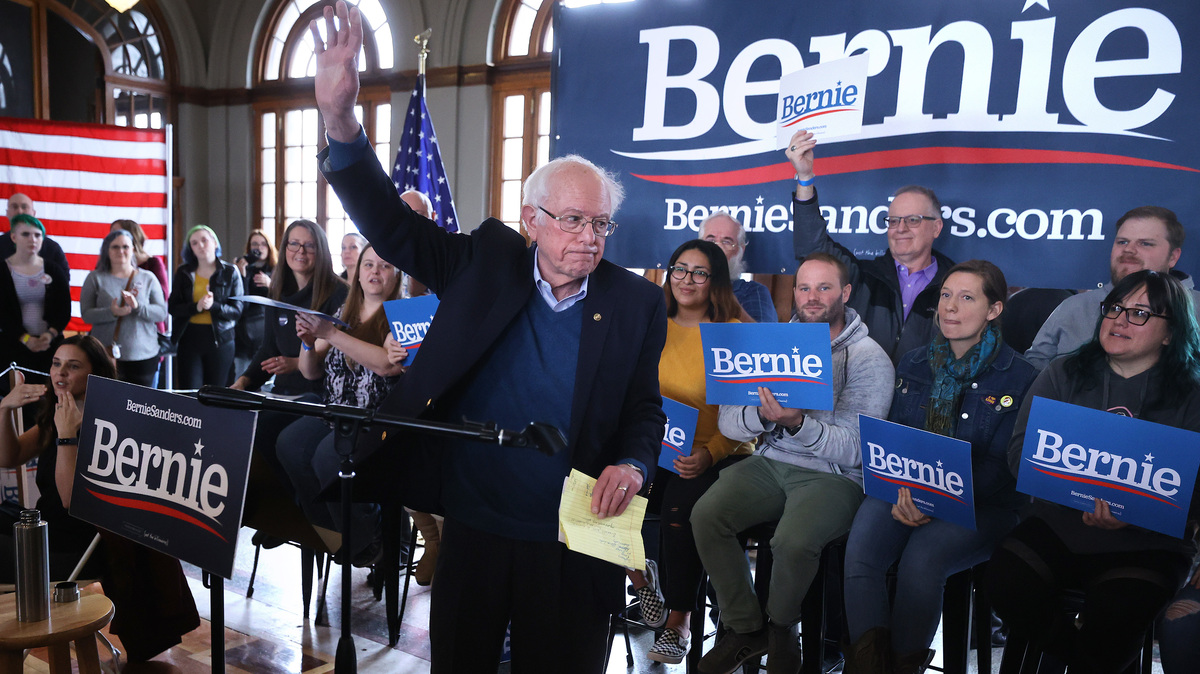 A year ago, many progressives told NPR they weren't so sure they wanted to see Bernie Sanders run for president again. But now, it appears those voters are coming back.

A year ago, some New Hampshire progressives, who had elevated Vermont Sen. Bernie Sanders to a decisive victory in the 2016 Democratic presidential primary there, told NPR they weren't so sure they wanted to see him run for president again.

But with just days until the first votes of the 2020 presidential contest, in Iowa, it appears that progressives are coming back to Sanders. His polling has risen in recent weeks, as a number of progressive groups announced their support for him and as many voters on the left ultimately decided to stick with him.

Burt Cohen is one such voter.

He's known Sanders since the 1970s, and in the last presidential election he was a delegate for the Vermont senator at the Democratic National Convention.

But Cohen was initially skeptical of a Sanders sequel.

"I wasn't sure it was a good idea, to be perfectly honest," the former New Hampshire state senator-turned-podcast host said recently. "What held me back a little bit was, as Bernie says, 'It's not me, it's us,' and that so many other candidates were picking up what he was talking about."

Many progressives said similar things at the beginning of this campaign cycle. They felt the issues that Sanders has championed, such as "Medicare for All," were now part of the party's mainstream debate.

But as the campaign dragged on, some voters, like New Hampshire gubernatorial candidate Andy Volinsky, began to have doubts about other candidates.

"I am not convinced that Sanders' level of commitment to things like Medicare for All exists among very many other candidates," he said. 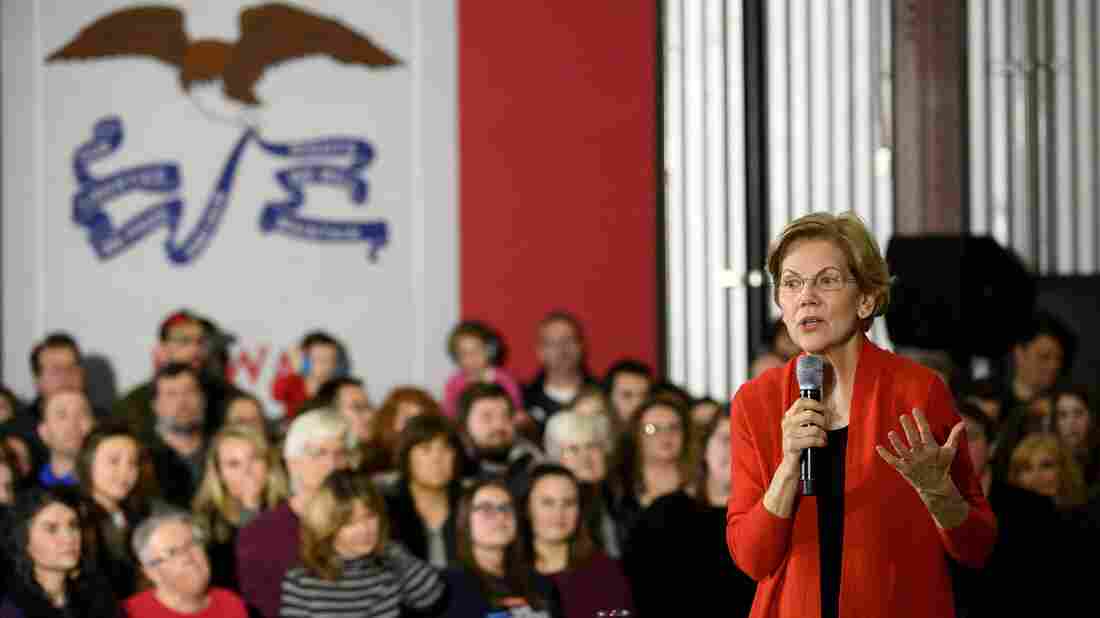 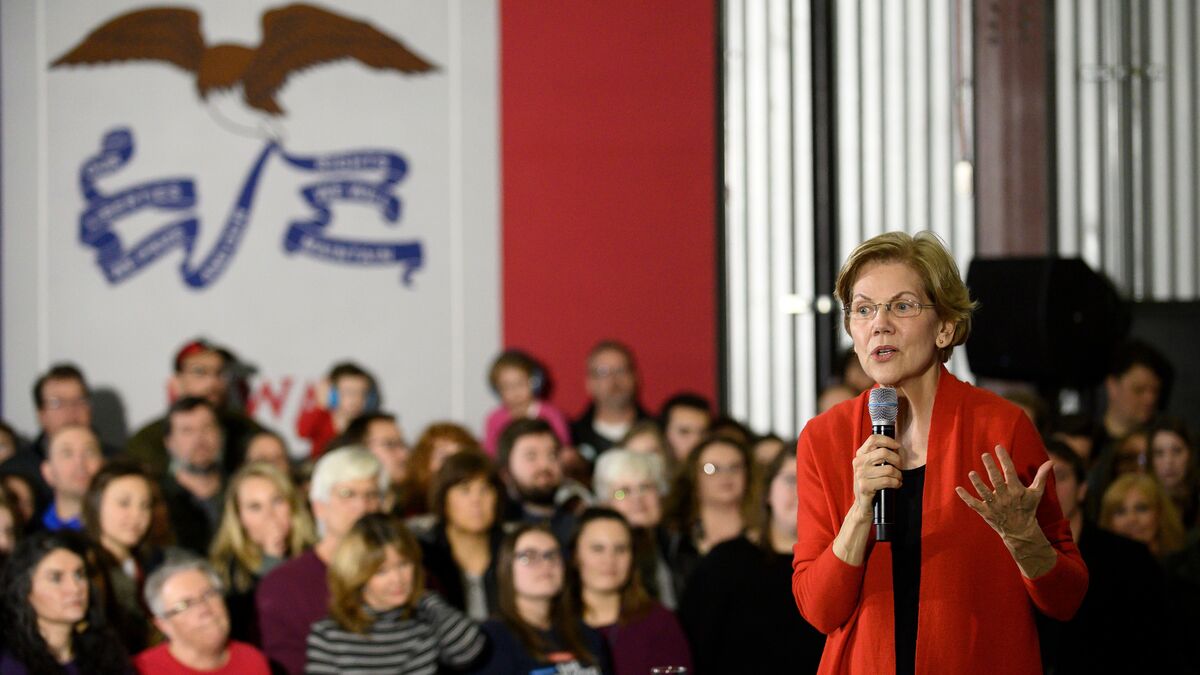 In 2016, Volinsky was Sanders' New Hampshire attorney. But this year, he took months to make a decision. He said he was impressed with Elizabeth Warren and even introduced her at a rally.

But he was worried that the Massachusetts senator is "not as readily accepted by working people as Bernie is."

That was a common concern voiced by progressive voters who said they had considered Warren before coming back to Sanders.

He said Warren would make a "terrific" president but, he said, Democrats need a candidate who can win back the voters the party lost in 2016.

"Frankly," he said, "the Harvard, professorial style, I don't know how well that would do in the Midwest."

But that same concern is what led Bill Stelling away from Sanders, whom he supported in 2016, and toward Pete Buttigieg, the former mayor of South Bend, Ind., this year.

"One of the things about Bernie is that I don't think he's evolved very much since 2016," said Stelling, of Manchester, N.H. "He's delivering exactly the same message, but the world has changed."

This notion — that consistency might not always be a virtue — is perhaps progressives' most common critique of the Vermont senator.

He and his daughter, Quincy, both supported Sanders in 2016. He held a house party for the senator. She volunteered for him.

But this year, they're not in sync.

Ron wants a leader who can effectively govern and adapt if needed. He said that's Warren.

Quincy wants drastic change. She thinks capitalism is the root of almost every problem in this country, so she told her dad how she sees Warren: "She does know how to work within the system more and play the game better and, for you, that's pragmatic, and for me, that's scary."

Quincy is supporting Sanders again. She said she came to that decision partly because of how he speaks, compared with Warren.

"The feeling I get from the way Warren talks about going into office is, you know, 'I have a plan for that. Vote for me. Trust me, and I'll handle it,' " she said. "While Bernie's is, 'We have to do this together.' "

But Ron is skeptical of his daughter's interpretation of Sanders as a more collaborative leader.

"I appreciate that he has created a movement," he said, "but there's a fine line between a movement and a cult of personality."