Accessibility links
The Hummer Is Coming Back — As An Electric Vehicle In the early 2000s, the Hummer was a symbol of gas-guzzling militaristic excess. Now it's getting revived as an electric pickup. It's one sign of how much things have changed in the auto industry. 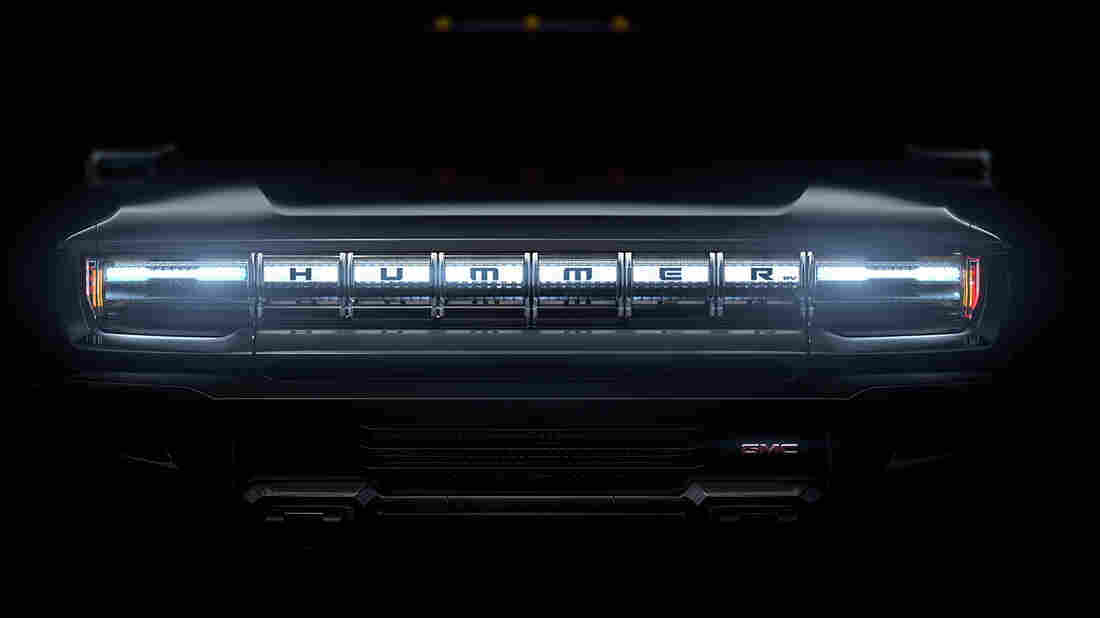 General Motors is bringing back the Hummer brand, as a GMC electric pickup. GMC hide caption 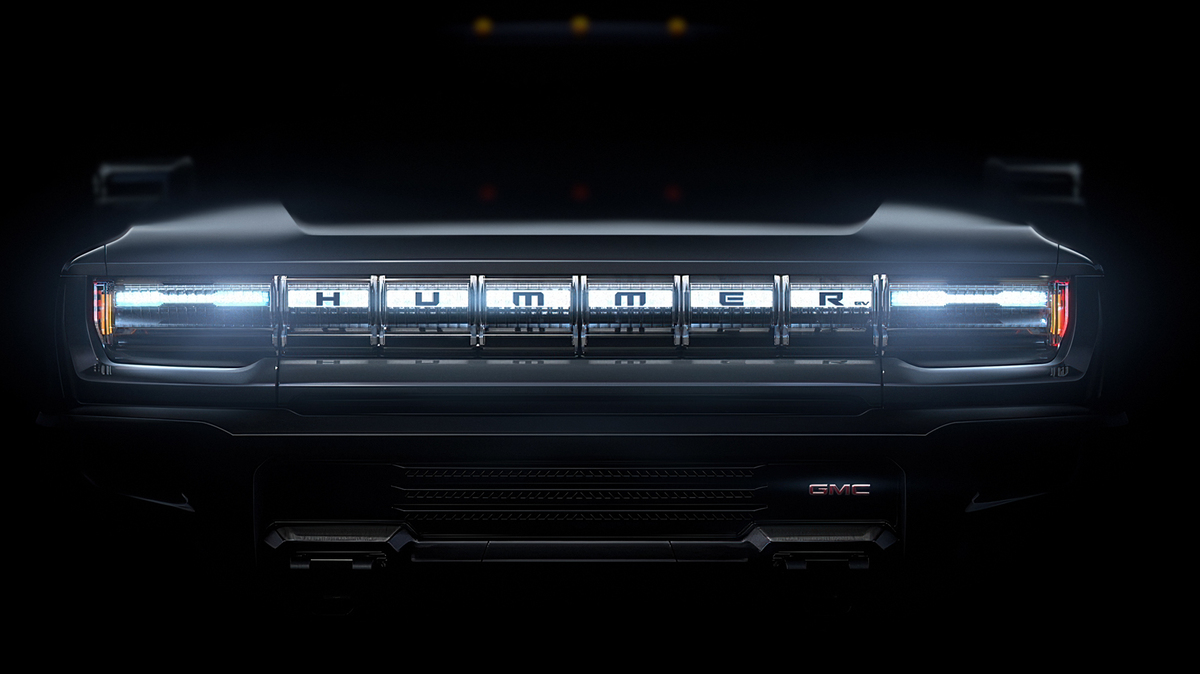 General Motors is bringing back the Hummer brand, as a GMC electric pickup.

Around the turn of the millennium, General Motors made a decision: Electric cars were out. Giant trucks were a hit.

So the company abandoned its pioneering electric vehicle — not just stopping production but pulling cars off the road and crushing them. And it went all-in on the gas-guzzling military-style behemoth called the Hummer.

The polarizing vehicle hummed along for a little while, before the recession and skyrocketing gas prices killed it.

Now, the Hummer is making a comeback that once would have seemed improbable, even laughable.

GM is reviving the Hummer brand. But this time, it's going to be electric.

GM is announcing the Hummer's resurrection in an ad airing during the Super Bowl this Sunday. The vehicle itself — an electric pickup — will be revealed in May, with production beginning in late 2021.

The Hummer carries a hefty load of cultural baggage, says Marty Padgett, an editor at The Car Connection and the author of Hummer.

The brand — descended from the military Humvee and famously beloved by Arnold Schwarzenegger — was made by AM General in the 1990s, before General Motors acquired the brand in 1999. Production of the GM Hummer ramped up as GM was shutting down its EV1 electric car program.

The company had "no foresight to think that maybe they should also keep their electric car programs alive," Padgett says. In GM's view, "trucks were selling amazingly well and electric cars were nothing more than an experiment." 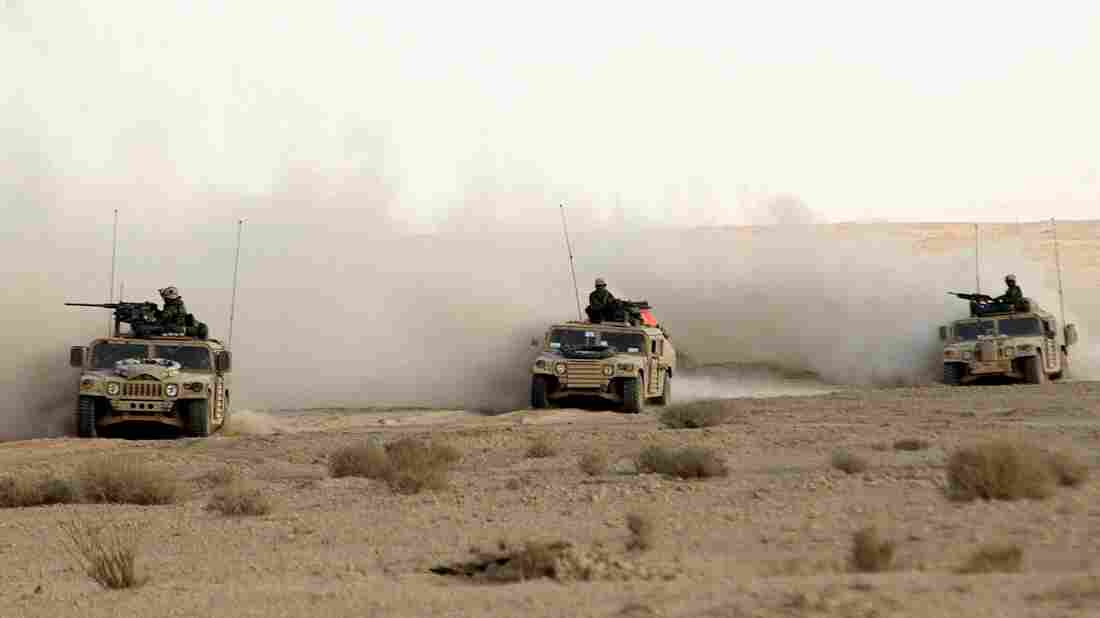 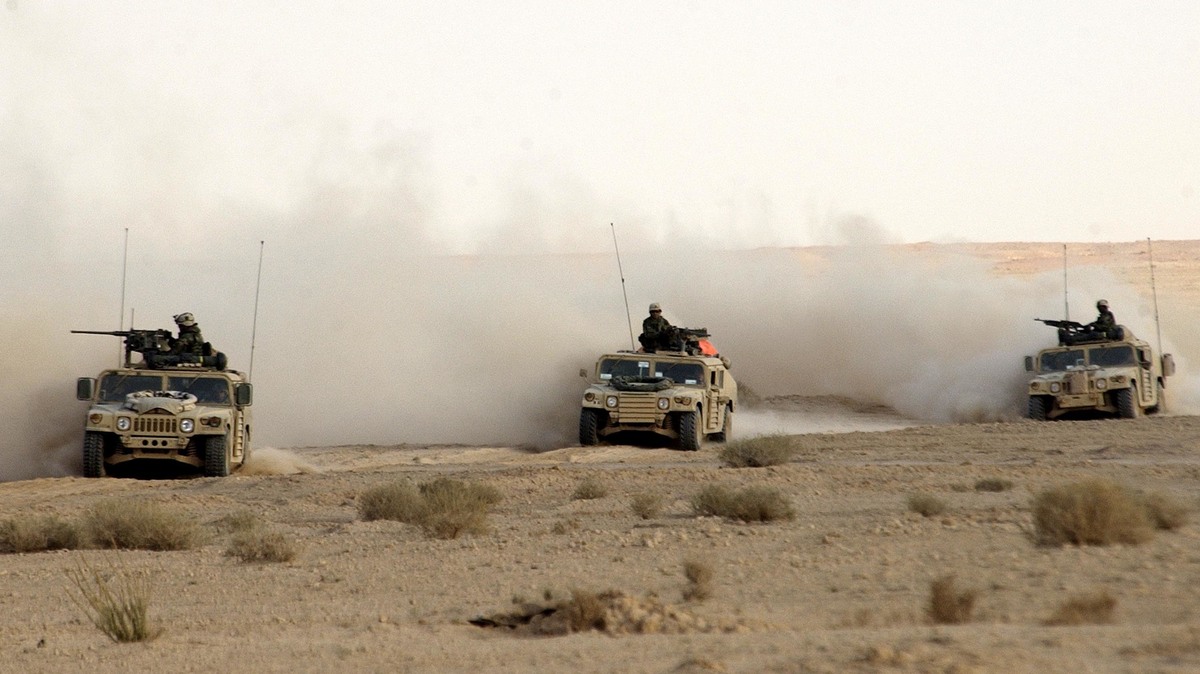 Then GM heavily promoted the Hummer and the slightly less-gigantic H2 as America was launching the war in Iraq.

If the rise of the Hummer was a sign of the times, its electric revival is a sign of how times have changed.

Americans are, once again, wild for giant trucks and SUVs. But Tesla definitively proved that electric cars are not just an experiment. And — inspired by Tesla — carmakers are making electric vehicles and highlighting performance, not efficiency and eco-friendliness.

"I have this theory that the electric car segment is getting bro-ified," Padgett says. "They're appealing to a very masculine demographic, and they're doing it overtly."

In fact, Schwarzenegger — the epitome of the manly Hummer driver — is an electric vehicle enthusiast who already owns an electric Hummer. It was refitted for him by an Austrian startup.

But the new GM vehicle might look a little different from Schwarzenegger's custom vehicle — we don't know much about the appearance yet.

We do know the new Hummer will be a pickup. And it will have a ton of competition.

"There is suddenly going to be a slew of electric trucks, almost as many as ... the full-size trucks that exist right now," says Jessica Caldwell, the head of Industry Analysis at Edmunds. Among them are the Tesla Cybertruck, Ford's F-150 and the startups Rivian, Lordstown Motors and Bollinger. 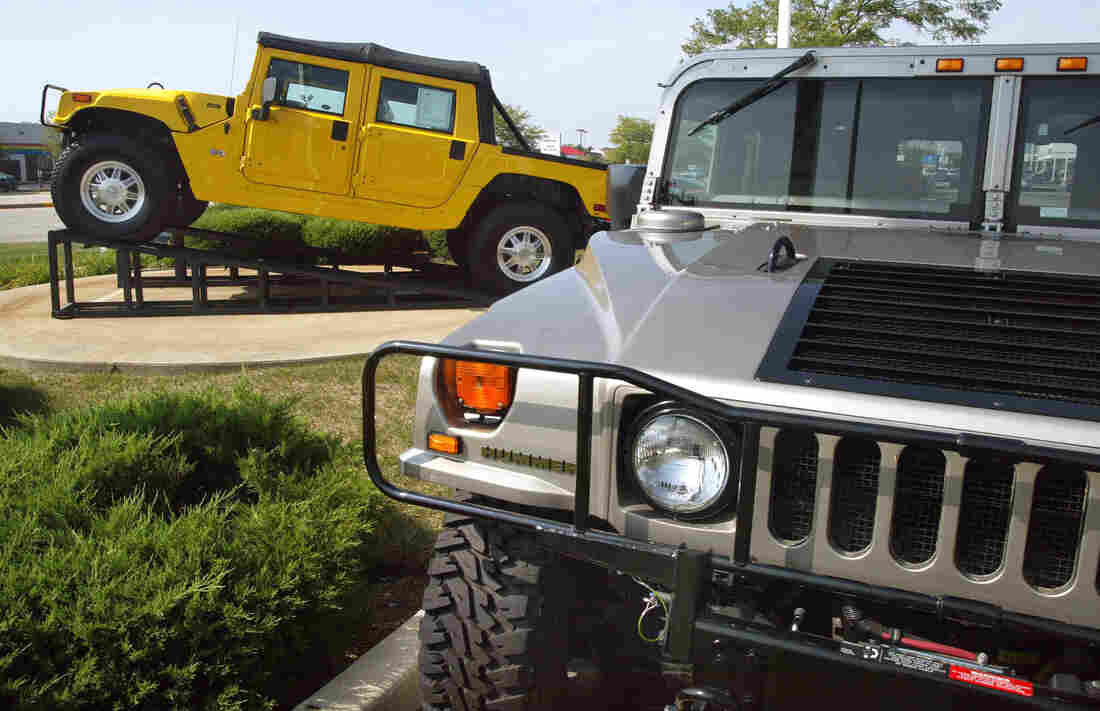 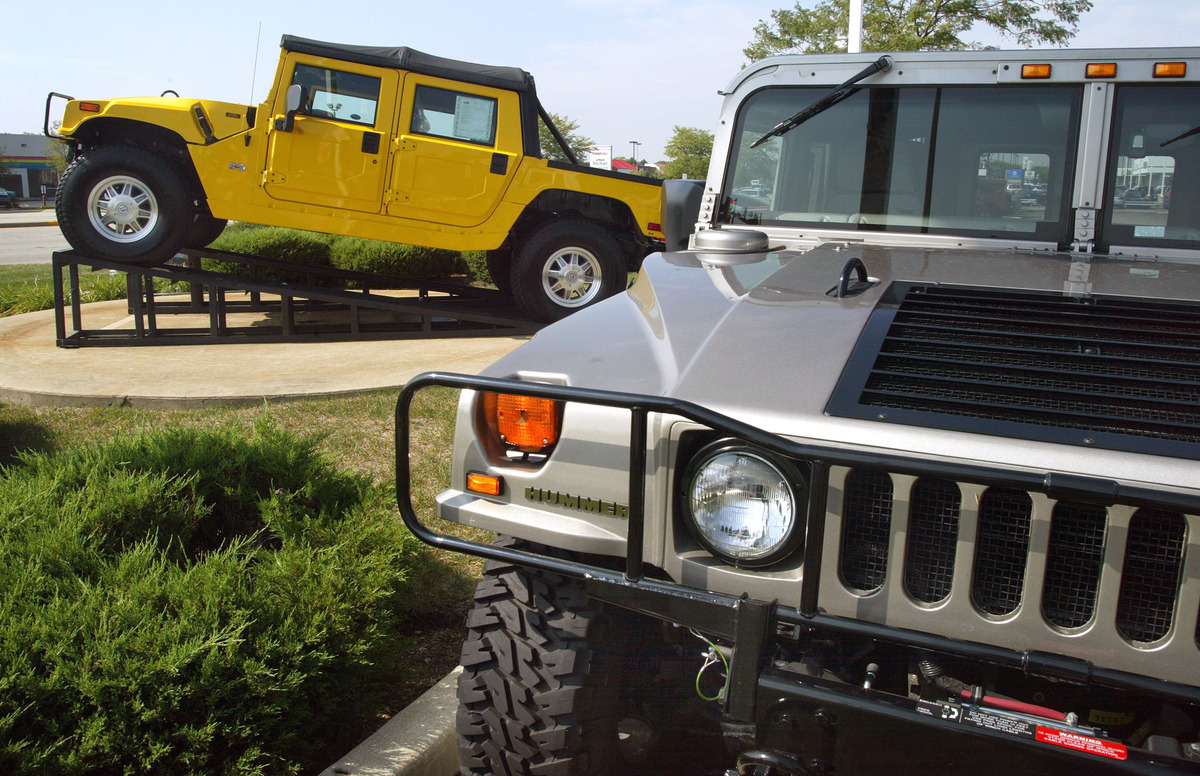 In the early 2000s, General Motors went all-in on the massive Hummers while abandoning its electric vehicle program.

Trucks are tremendously popular. The top three bestselling vehicles in America are pickups. And they're not cheap.

"We think of them as workhorses, kind of that American icon," Caldwell says. "But they're expensive now. The average large truck transacts at almost $50,000."

Add premium options and you can easily drop more than $70,000 on a pickup, even without an electric motor. So automakers — who are struggling to make money off smaller cars, particularly electric cars — welcome high-margin pickups as a major moneymaker.

"The whole market is going to electrification," Caldwell says, and automakers like GM "don't want to lose a part of that very lucrative truck business."

By putting this new electric pickup in the GMC family and giving it a familiar name, GM is positioning it as a premium pickup, Caldwell says.

So while the cost, like much else about the vehicle, has not been announced, expect a hefty price tag — and the possibility that it will make GM a Hummer-sized pile of money.