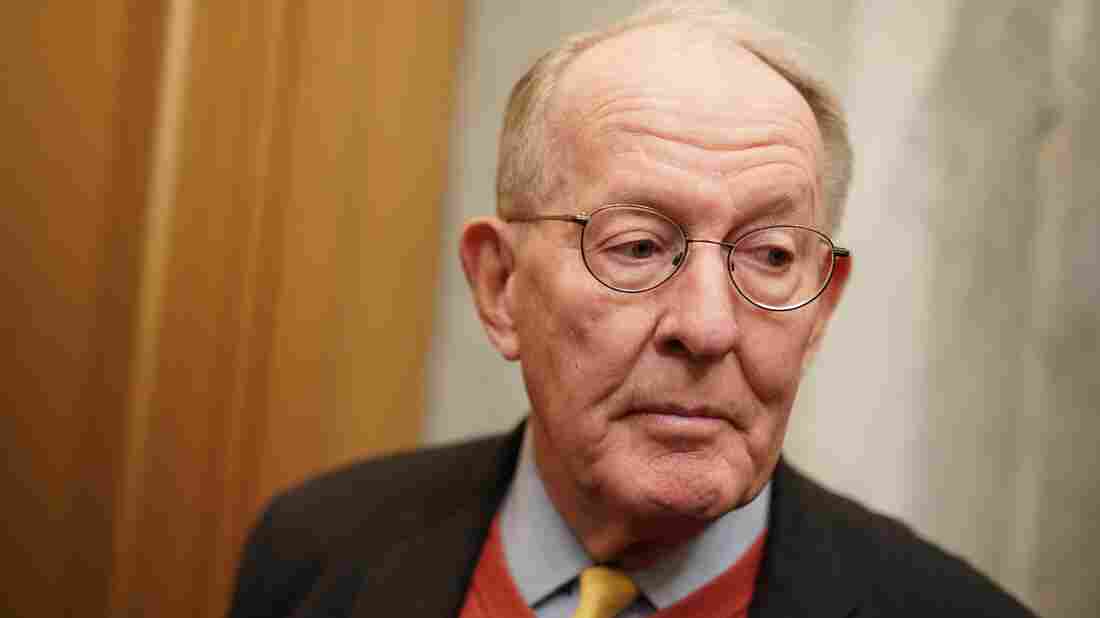 Sen. Lamar Alexander, R-Tenn., arrives for the impeachment trial of President Trump at the Capitol on Friday. Alexander, a key vote in the trial, says he plans to vote no on hearing witnesses. Mandel Ngan/AFP via Getty Images hide caption 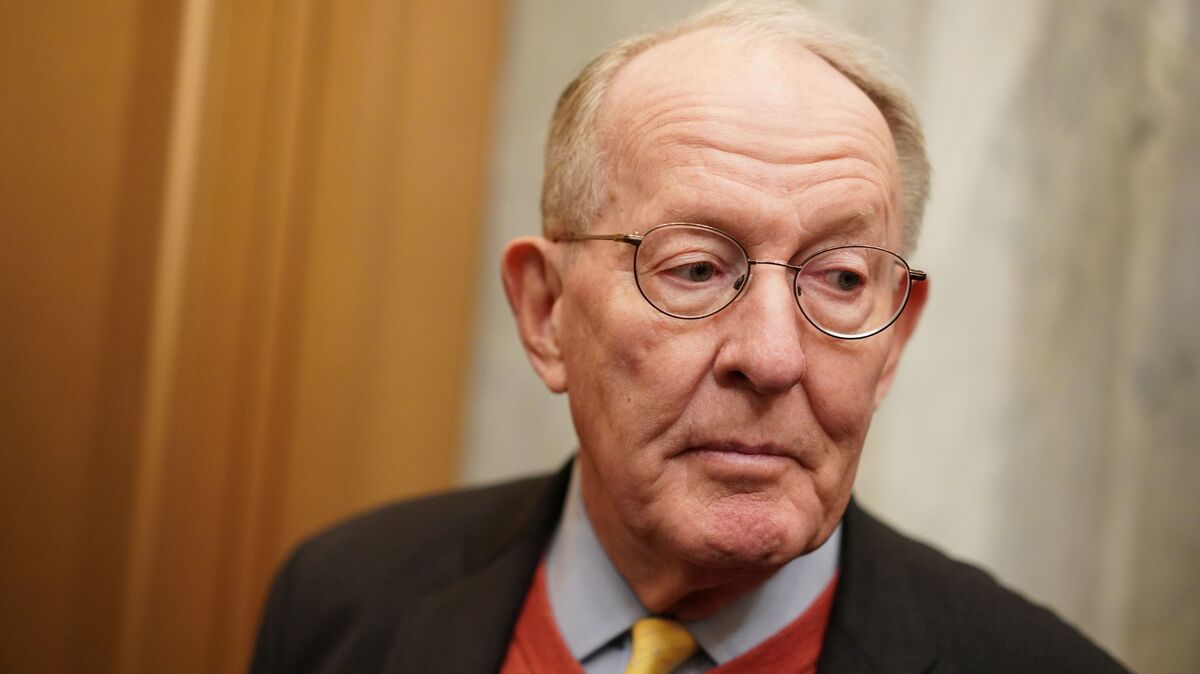 Sen. Lamar Alexander, R-Tenn., arrives for the impeachment trial of President Trump at the Capitol on Friday. Alexander, a key vote in the trial, says he plans to vote no on hearing witnesses.

Sen. Lamar Alexander, R-Tenn., says that while he believes President Trump has acted inappropriately, he does not need to hear from witnesses in Trump's impeachment trial.

Alexander is among a key group of Republicans whom Democrats hoped to persuade to join them in their effort to call witnesses.

"I don't need to hear any more evidence to decide that the president did what he's charged with doing," Alexander told NPR's Steve Inskeep on Friday. "So if you've got eight witnesses saying that you left the scene of an accident, you don't need nine."

Alexander announced on Thursday night that he would not vote to call witnesses, all but assuring the trial will end without senators hearing additional testimony.

"I agree he did something inappropriate, but I don't agree he did anything akin to treason, bribery, high crimes and misdemeanors. I think there's a big gap there," Alexander told NPR.

Citing an argument by Trump attorney Alan Dershowitz, Alexander said: "Forty presidents have been accused of abuse of power since Washington. So, many presidents have done inappropriate things. I think it's appropriate for me as a United States senator to say, 'Mr. President, you shouldn't do that.' But that doesn't mean that I should take it upon myself to vote, to remove him from office and take him off the ballot. I think that's up to the people."

Alexander, who has announced he will be retiring at the end of his current term, said he still supports President Trump's reelection.

It would take four GOP senators voting with the Democratic caucus to call for witness testimony.

Shortly after Alexander made his announcement on Thursday, Sen. Susan Collins, R-Maine, said she will vote in favor of calling witnesses.

In a statement, she said, "I believe hearing from certain witnesses would give each side the opportunity to more fully and fairly make their case, resolve any ambiguities, and provide additional clarity. Therefore, I will vote in support of the motion to allow witnesses and documents to be subpoenaed."

As the impeachment trial resumed Friday, Sen. Lisa Murkowski, R-Alaska, said she will vote no on witnesses. Murkowski is another Republican whom Democrats had hoped would support hearing from witnesses.