Trump Administration To Curb Immigrants From 6 Nations, Including Nigeria

Trump Administration To Curb Immigrants From 6 Nations, Including Nigeria 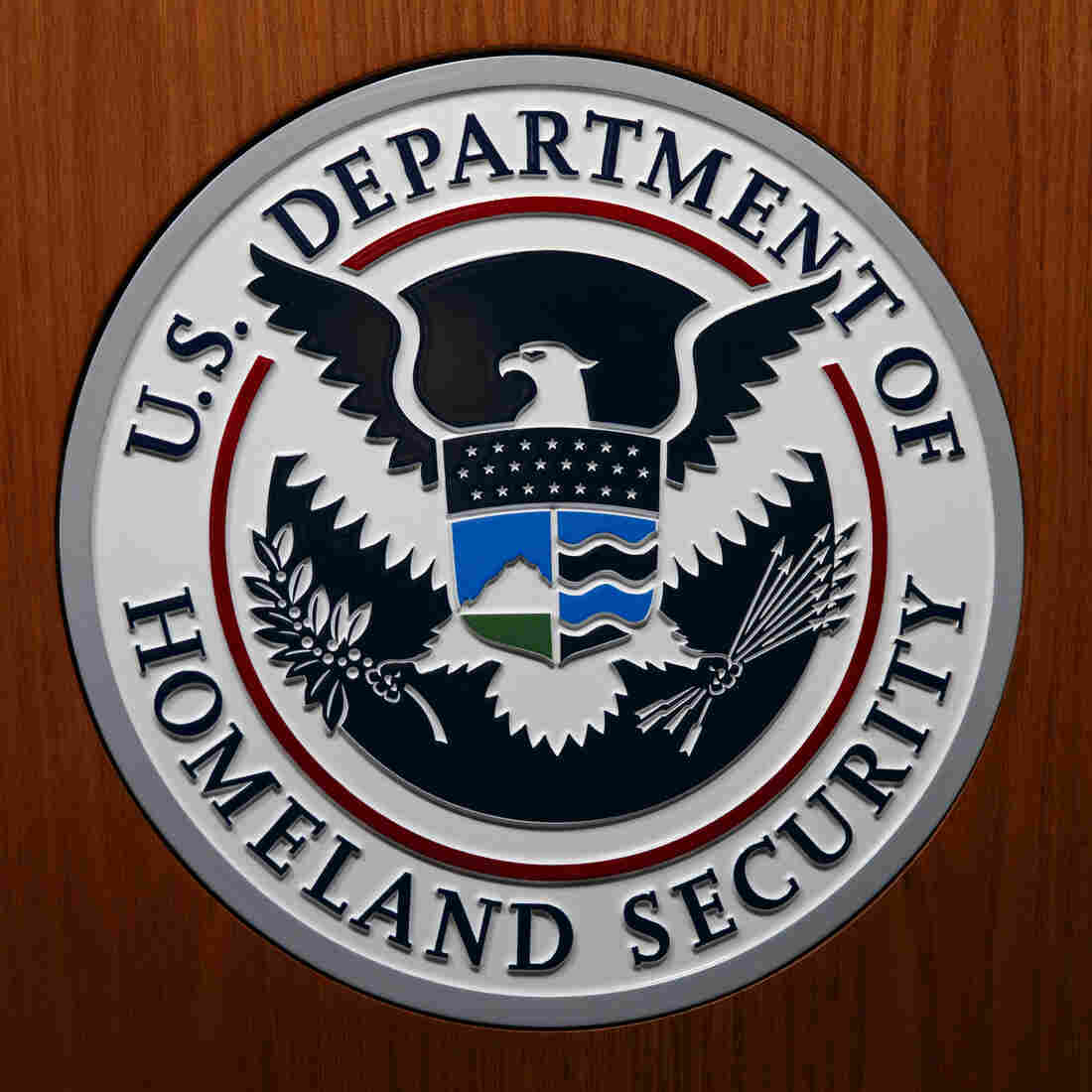 The Department of Homeland Security (DHS) seal is a photograph taken in Washington, D.C., in June. Carolyn Kaster/AP hide caption 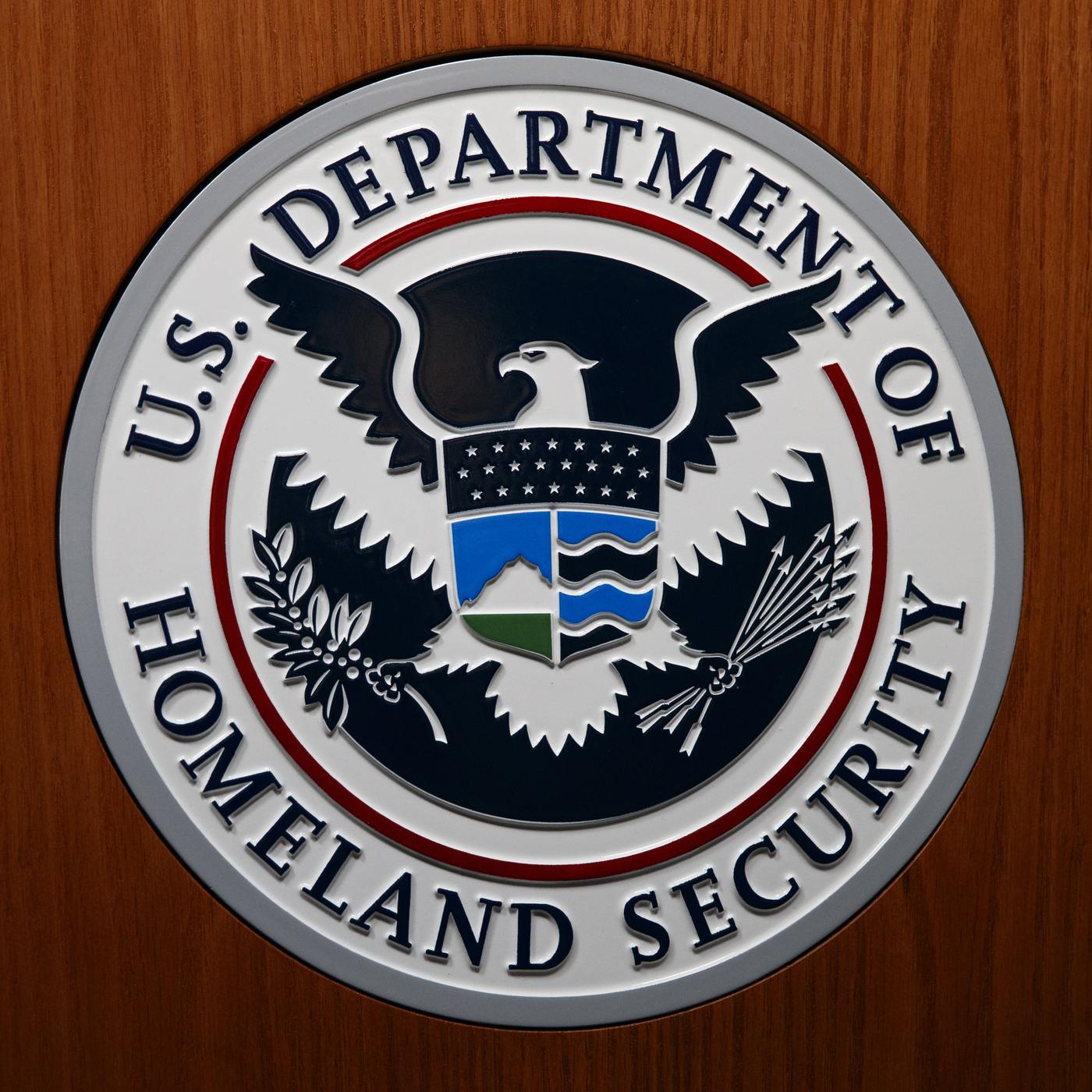 The Department of Homeland Security (DHS) seal is a photograph taken in Washington, D.C., in June.

President Trump is putting new immigration restrictions on Nigeria and five other countries, the Department of Homeland Security announced Friday, in the latest move to reshape U.S. immigration rules.

The new policy restricts immigrant visas for citizens of Nigeria, Sudan, Tanzania, Eritrea, Myanmar, and Kyrgyzstan. It does not ban them from traveling to the U.S. for other reasons.

By putting restrictions on the six countries, the Trump administration nearly doubles the number of nations targeted by some form of travel ban.

Unlike the controversial travel ban on citizens of Iran, Somalia, and other countries, the new policy does not affect nonimmigrant visas. That means visits for tourism, education, business or medical reasons will still be allowed.

The new immigration rules are aimed at four African countries and one each from Southeast Asia and Central Asia. By including Nigeria, the administration is seeking to limit immigration from a country that has contributed the largest African diaspora group in the U.S.

Homeland Security officials told reporters that the six countries had failed to comply with U.S. security requirements for passports and information sharing.

The Trump administration's attempts to limit the number of foreign travelers and immigrants has triggered criticism from advocates for Muslims and minorities, who said those groups are being targeted unfairly.

Speaking out against the new policy, Rep. Joe Neguse — whose parents came to the U.S. as refugees — issued a statement Friday saying, "The president's reckless ban on African countries does not align with our American values or the promise that our country has offered to immigrants and refugees for centuries, and is yet another example of this administration's haphazard and xenophobic immigration policy."

Defending the Trump administration's plan to expand the ban, White House spokesman Hogan Gidley said last week, "If a country wants to fully participate in U.S. immigration programs, they should also comply with all security and counterterrorism measures" the U.S. requires.

The earlier travel ban, which was upheld by the U.S. Supreme Court and applies in varying degrees to Iran, Libya, North Korea, Somalia, Syria, Venezuela and Yemen, remains in effect.