Accessibility links
Incoming Iraqi Prime Minister Vows Support To Protesters, Who Demonstrate Against Him Mohammed Tawfiq Allawi's appointment comes at a tense time as the country has been riven by anti-government protests and a deadly crackdown by security forces.

Incoming Iraqi Prime Minister Vows Support To Protesters, Who Demonstrate Against Him

Incoming Iraqi Prime Minister Vows Support To Protesters, Who Demonstrate Against Him 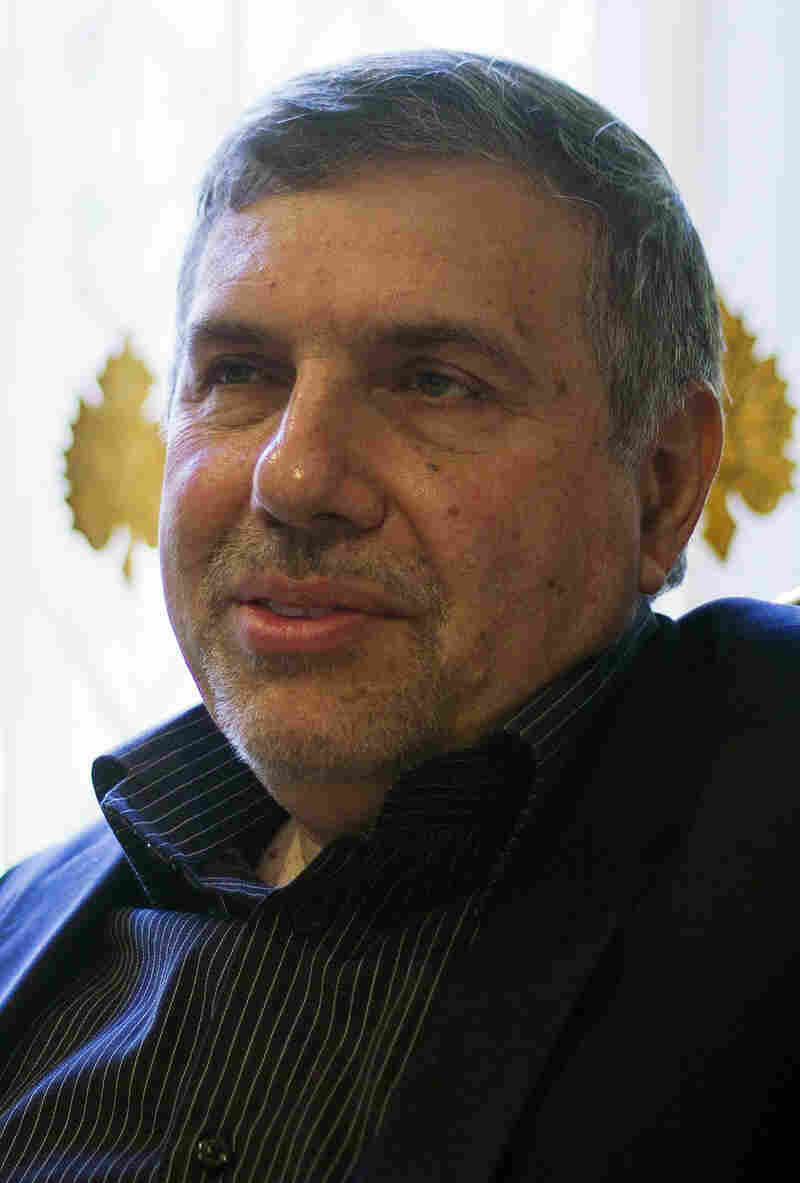 Mohammed Tawfiq Allawi, photographed in 2012, was named Iraq's next prime minister. Following his appointment on Saturday, Allawi made a show of support with the anti-government protest movement. Prashant Rao /AFP via Getty Images hide caption 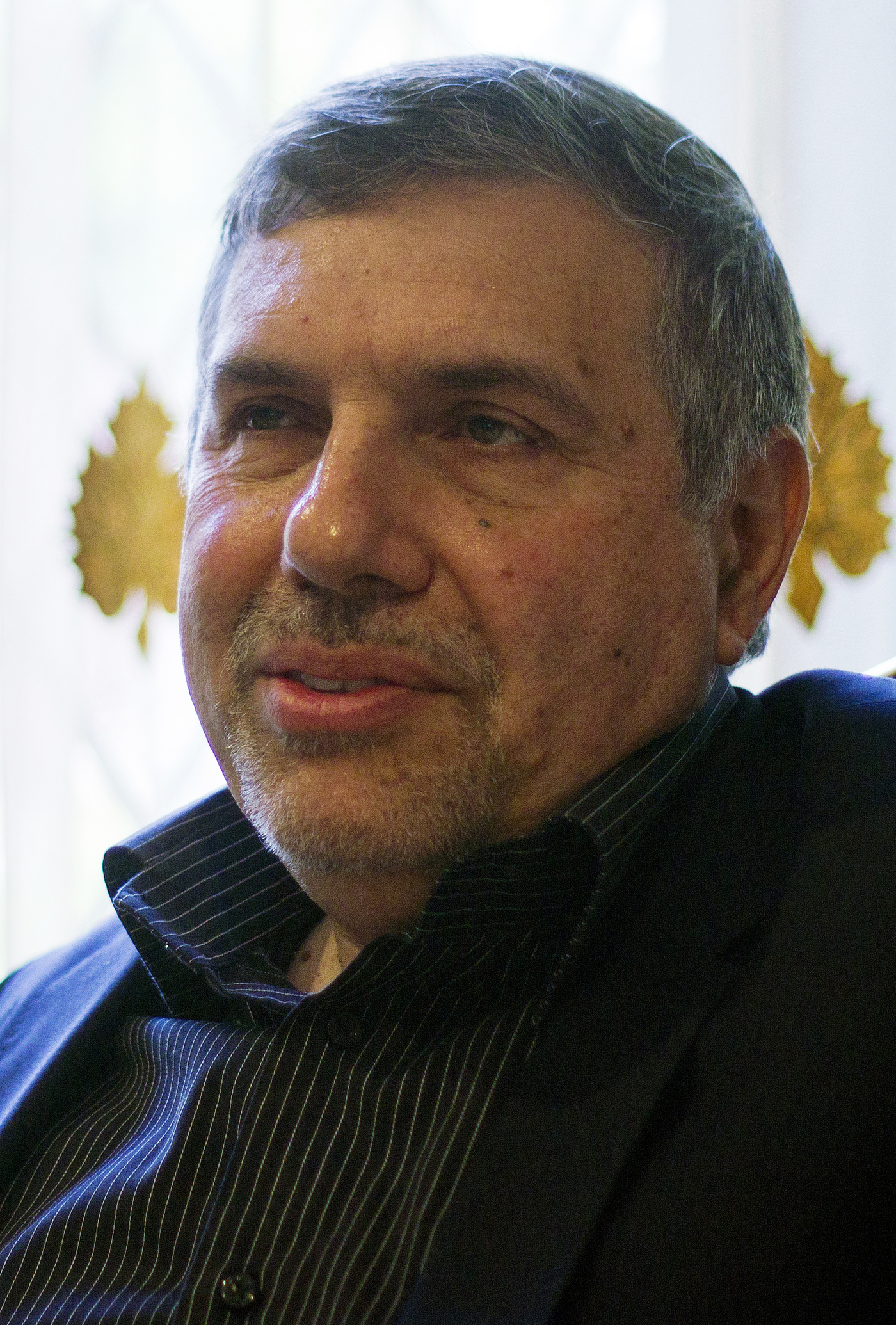 Mohammed Tawfiq Allawi, photographed in 2012, was named Iraq's next prime minister. Following his appointment on Saturday, Allawi made a show of support with the anti-government protest movement.

But even as Allawi pledged to crack down on corruption and reform the government he is set to lead, demonstrators took to the streets in opposition to him.

And Allawi wasted no time appealing directly to the mass anti-government movement that has roiled the country for months. Since October, hundreds of thousands of Iraqis have taken to the streets, demanding the removal of the country's political elite, forcing out Allawi's predecessor Adel Abdul-Mahdi in November.

In an address on state television on Saturday, Allawi aimed to project the dawn of a new era in Iraqi politics.

Clad casually in a sweater, he promised to resign if he is unable to appoint a proper Cabinet or take measures to fight corruption. And he called on protesters to carry on with their demands.

In Baghdad though, Sadr followers have moved back into Tahrir Square in an apparent push to limit anti-Allawi protests. Allawi has Sayyid Muqtada's seal of approval. https://t.co/b9lWqO5Lvu

"I'm your employee carrying your trust so do not retreat until you get what you want," Allawi said.

Heeding that call, demonstrators gathered in Tahrir Square, the heart of the protest movement in Baghdad, chanting in opposition to Allawi's appointment.

They have rejected Allawi's candidacy, saying anyone who previously held a Cabinet post is tainted. Allawi served as a Cabinet minister in two previous governments.

But Allawi comes to power with the essential support of Shiite cleric Muqtada al-Sadr, whose political bloc is one of the biggest in parliament.

Sadr followers moved back into Tahrir Square on Saturday in an apparent push to limit anti-Allawi protests.

Allawi resigned from Maliki's government in 2007 over what he called Maliki's sectarian policies. Maliki, a Shiite, is widely blamed for fueling sectarian strife between Iraq's Shia and Sunni populations while he was in power between 2006 and 2014. His opposition to Allawi, who is also Shiite, could complicate the prime minister's efforts to compile a Cabinet based on individual qualifications rather than their loyalties to parties — also a key demand of anti-government protesters.

In the popular unrest that has swept the country, demonstrators are calling for jobs, an end to corruption and what they see as Iran's meddling in Iraq's internal affairs.

Iraqi security forces and the Iran-backed militias affiliated with them have unleashed a brutal response, killing at least 600 protesters in the four months since demonstrations have unfolded.

A major issue Allawi will be forced to address is the future of U.S. troops in Iraq. Amid growing tensions between the U.S. and Iran last month, the Iraqi parliament voted to expel U.S. troops. An Iranian missile strike on an Iraqi base housing U.S. service members injured dozens of American troops.

In response to Allawi's appointment, the U.S. Embassy in Baghdad released a statement, saying, "Current conditions in Iraq and the region require an independent and honest government committed to addressing the needs of the Iraqi people. The nomination of Muhammad Tawfiq Allawi as a new Prime Minister must be followed up with efforts to accomplish that objective."

Allawi, 65, studied architecture in Baghdad and Lebanon before moving to the U.K., where he became a British citizen. He is expected to renounce his British citizenship to take the job.

Parliament is expected to put his candidacy to a vote in the next session. Once he is sworn in, Allawi will have 30 days to put together a Cabinet.

He is set to serve as prime minister until early elections can be held.