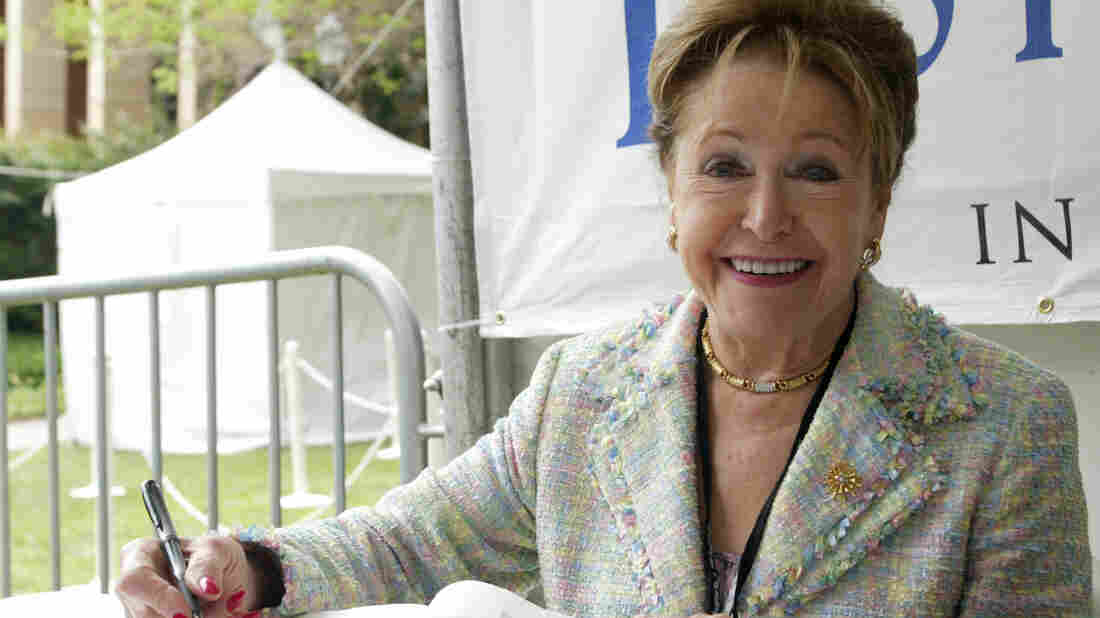 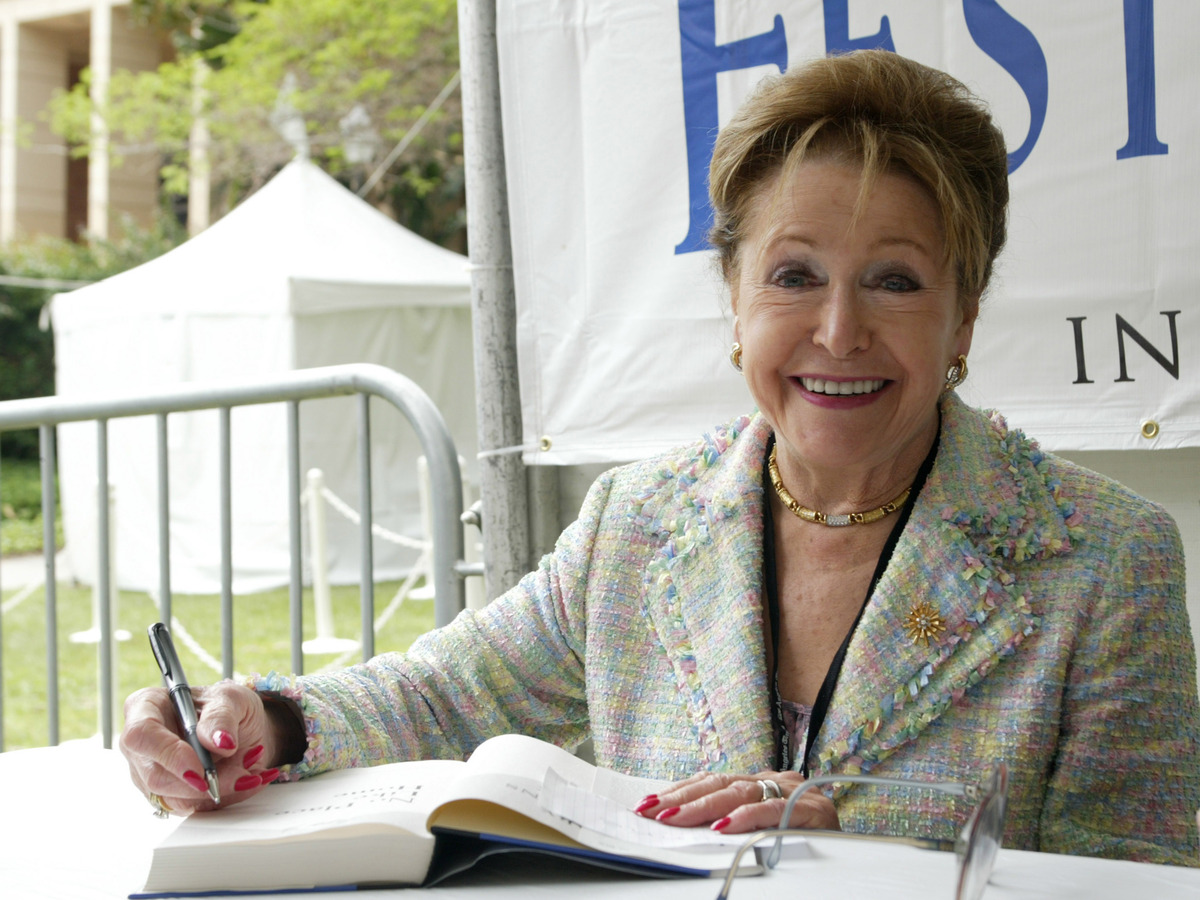 Mary Higgins Clark has died at 92, the author of over 50 bestselling suspense novels. Her longtime publisher, Simon & Schuster, announced the news on Friday.

Bestselling author Mary Higgins Clark, known for page-turning thrillers that earned her the nickname the "Queen of Suspense," has died at 92.

Her publisher, Simon & Schuster, announced that Higgins Clark died of natural causes in Naples, Fla., on Friday, surrounded by loving family and friends.

"Beginning in 1975 with the publication of Where Are The Children?, each of her 56 books has been a bestseller," Simon & Schuster President and CEO Carolyn K. Reidy said in a statement. "There are more than 100 million copies of her books in print in the United States."

Born Mary Theresa Eleanor Higgins on Dec. 24, 1927, in the Bronx, she was a natural storyteller. Her work ethic was renowned in literary circles.

Higgins Clark's literary career spanned the second half of her life, publishing her first suspense novel in her late 40s. Following the death of her first husband, Warren Clark, in 1964, the mother of five would rise at 5 a.m. before work to write. Her protagonists were often women, and she wrote at a gripping pace to draw readers into their worlds.

"She was unique. Nobody ever bonded more completely with her readers than Mary did," Michael Korda, her longtime editor, said in a statement.

Higgins Clark's plots followed a formula, with her characters placed into perilous situations, and often triumphing. In All Around the Town, a woman accused of murdering her professor is aided by her attorney sister. In The Cradle Will Fall, a prosecutor in recovery from a traffic accident witnesses the makings of a murder out her hospital window.

"The critical factor is that each chapter should bring you to the point where, whatever time of the night it is, you want to turn the next chapter," Michael Korda, her longtime editor, told NPR.

"That is the greatest compliment I can get, when someone will say to me, 'I read your darn book till 4 in the morning,' " Higgins Clark responded with a laugh. "I say you've got your money's worth."

Higgins Clark last spoke to NPR on the occasion of her 90th birthday.

At the time of her death, Higgins Clark was still writing. In recent years, she had collaborated with Alafair Burke on the Under Suspicion series. Her last novel, Kiss the Girls and Make Them Cry, published in November 2019, was about a journalist investigating sexual misconduct at a news network.

Following news of her death, writers and readers lauded Higgins Clark on Twitter.

"Mary Higgins Clark was a class act. I'll always treasure the publishing advice she gave me. Ride out the rough patches and don't get greedy. My heart goes out to her lovely family," author Christopher Rice said in a tweet.

Seeking a page from her book of life lessons, author Harlan Coben cut to the core of her success.

"Mary loved being a writer — and she loved her readers. She was kind to all," he tweeted. He added, reflecting on Higgins Clark's early mornings spent writing: "Don't whine you don't have time to write."

Mary #writingtip: Mary was widowed in her thirties and left to raise five young children on her own while working a full-time job to support them. She wrote from 5am to 7am at her kitchen table and then woke her kids for school. Don’t whine you don’t have time to write.