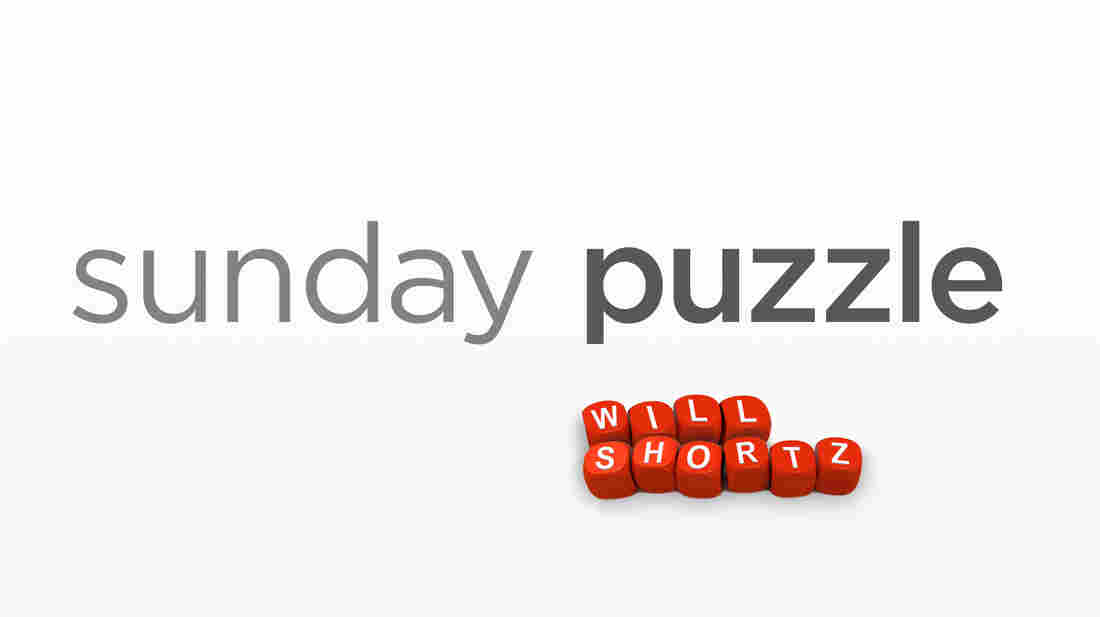 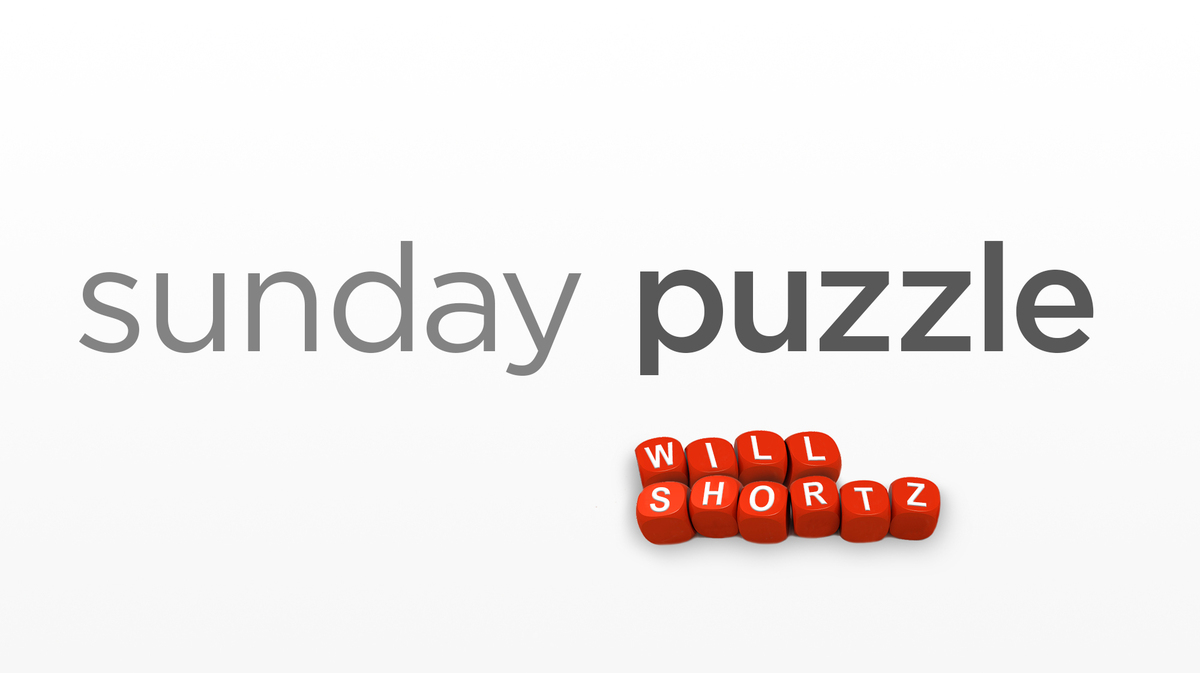 On-air challenge: Each sentence has two missing words. The first missing word has a double-D. Change that to a double-T and you'll get the second word to complete the sentence.

Challenge Answer: Undercover agent (under C, over a G, ENT)

This week's challenge: The actress Michael Learned, who played the mother on The Waltons, has an unusual property in her name. The last three letters of her first name are the same as the first three letters of her last name reversed. The name of what current celebrity has the same property? Here's a hint: The first and last names each have 6 letters.

If you know the answer to next week's challenge, submit it here. Listeners who submit correct answers win a chance to play the on-air puzzle. Important: Include a phone number where we can reach you by Thursday, Feb. 6, at 3 p.m. ET.