Accessibility links
Palindrome Day: Why A Day Like Sunday Hasn't Been Seen In 900 Years Number buffs got pumped for more than the Super Bowl on 02-02-2020, a date that marks a rare global palindrome. Many are choosing it as a good day to get married.

Why A Day Like Sunday Hasn't Been Seen In 900 Years

Why A Day Like Sunday Hasn't Been Seen In 900 Years 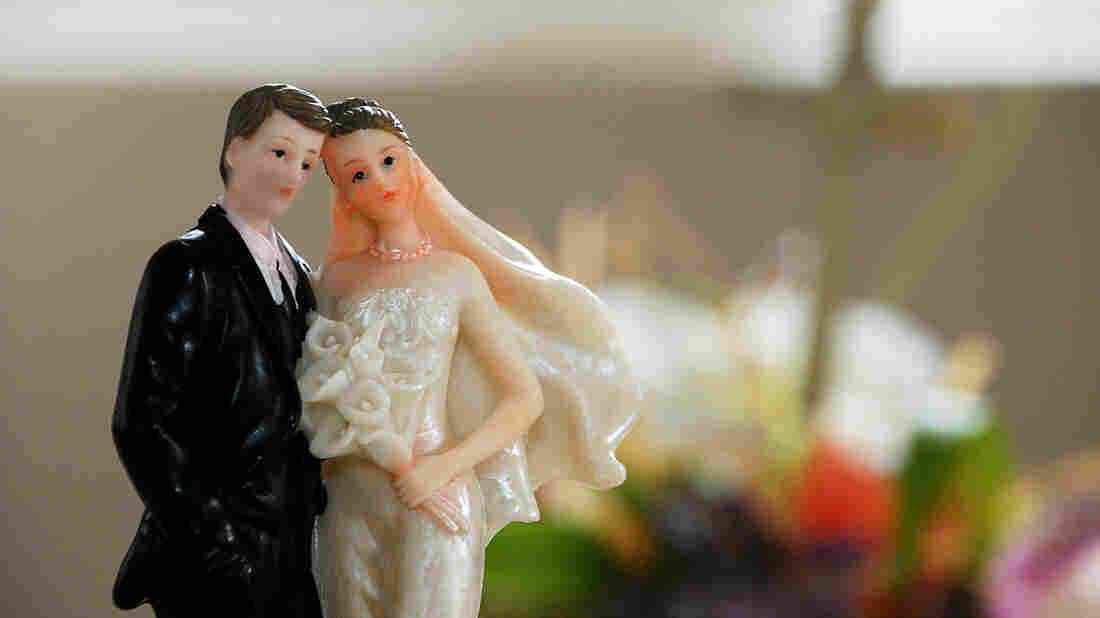 Many people think 02-02-2020 is a lucky date — and a good day to get married. Chris Yarzab/Flickr hide caption 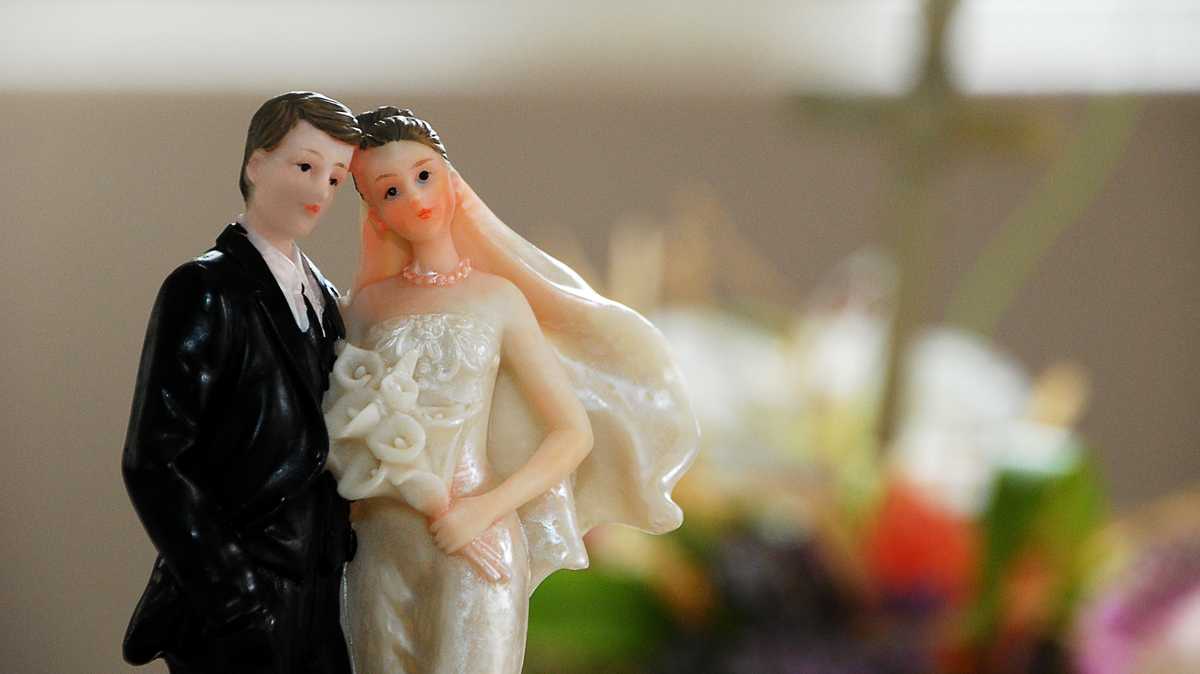 Maybe symmetry is inherently pleasing. Perhaps it is the whiff of cosmic clout. Or it could be that in our divided times, uniting over something as indisputable as the date is just the divertissement we crave.

Whatever the case, Sunday's super-rare date of 02-02-2020, the only eight-digit global palindrome of the century, has people talking, with #PalindromeDay trending on Twitter.

No matter where you're from:

Palindrome derives from the Greek word for running back again, and defines a number, word or phrase that is the same read forward and backward. (Think: "Madam, in Eden, I'm Adam.")

My favourite palindrome is:

Palindromic dates have long been viewed as carrying special significance and even spirituality. Adding to the universal appeal and rarity of Sunday's date is its achieving the eight-digit palindrome pinnacle, working in the cross-cultural formats of MM-DD-YYYY and DD-MM-YYYY.

Aziz Inan is professor of electrical engineering at the University of Portland and a palindrome aficionado. Tracing back and looking ahead over centuries, he mines palindromes like gems and says the last time we had an eight-digit palindrome date was 908 years ago on 11-11-1111.

"I tell my students they are lucky to have such a date in their lifetime," Inan tells The Oregonian.

Here are some palindrome that read the same backward as forward.

An example of a palindrome sentence:

Reply with any palindrome you know of:

But on Sunday, the Brits got in on the fun. The math department at the Solihull School in the U.K. calculated some palindromic bonuses; Sunday also happens to fall on the 33rd day of the year, with 333 days remaining in the year. (2020 is a leap year and with the added day in February has 366 days.)

Today is a Palindrome Day in all date formats (UK, USA, ISO). It’s also a palindrome day of the year (33) and there are a palindrome number of days left in the year (333). Quite a unique day! #PalindromeDay #SolSchMaths pic.twitter.com/uKikl1iTXf

Ivanka Trump points out to her 7.6 million Twitter followers that most of us won't be around on the the next eight-digit palindrome date of 12-12-2121.

Enjoy and may it be magical! ✨

Other palindromes using fewer digits, like 8-10-18, are more commonplace.

Some couples view palindromes as dates to seize the day and take the plunge.

Little Vegas Chapel tweeted Sunday, "Today marks the first specialty date of the month! Congratulations to all the wonderful couples getting married on this day of 2/2/20!"

Today marks the first specialty date of the month! 😍 Congratulations to all the wonderful couples getting married on this day of 2/2/20! 😊❤️ #TheLittleVegasChapel #Vegas #LasVegasWedding #VegasWedding #Weddings pic.twitter.com/WGrhbmetCh

But in China, where officials are trying to get ahead of the fast-spreading coronavirus outbreak, the date saw a surge of couples registering to wed, spurring the government to advise couples to postpone their weddings.

The civil affairs administration said the registration process involves an official portrait, requiring people to remove their masks, a move deemed too risky in the outbreak that's infected more than 14,000 people and killed more than 300.

"Where marriage registrations have been announced or promised for February 2 this year, you are advised to cancel it and explain the situation to others," the notice said, according to VOA.

The ministry also asked for funerals to be held in a "simple and expeditious manner to avoid gatherings of people."