Accessibility links
Impeachment Trial Livestream: Closing Arguments Ahead Of Vote Both sides made their closing arguments in the president's impeachment trial in the Senate. On Wednesday, the Senate is widely expected to acquit the president. 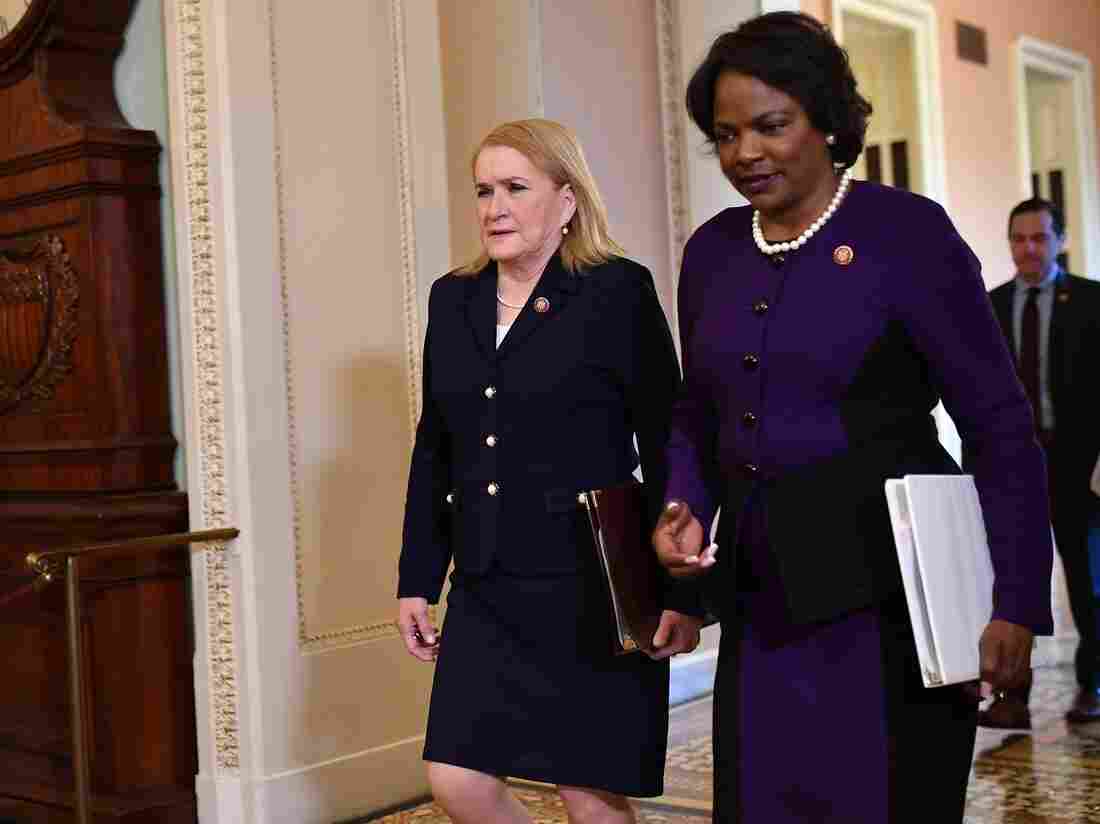 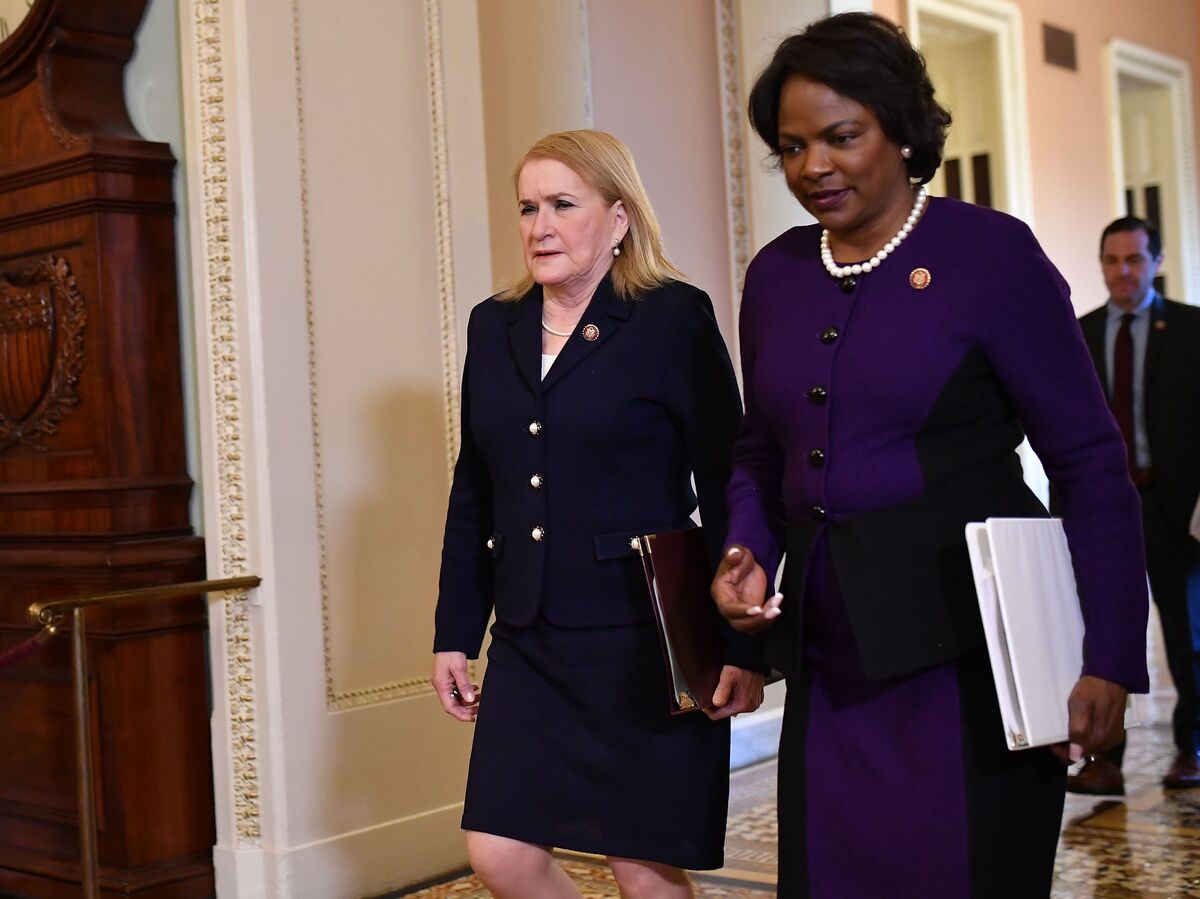 House Democrats and President Trump's defense team made their final arguments in the Senate impeachment trial before lawmakers vote later this week on whether to remove Trump from office.

Both sides presented opposing versions of the president's handling of aid for Ukraine last summer and the impeachment proceedings so far, before ultimately arriving at divergent conclusions.

With Trump's acquittal all but certain, lead impeachment manager, Adam Schiff, used his remarks to push back against those lawmakers who argue that Trump's alleged actions may be inappropriate, but do not rise to the level of impeachment.

The impeachment trial session is adjourned until Wednesday, but senators are expected to speak on the floor on impeachment Monday and Tuesday.

After the closing arguments wrapped, at least one Democrat — Sen. Joe Manchin of West Virginia — said he remained undecided on whether to vote to convict Trump. Manchin is one of a handful of Democrats who could potentially oppose removal.

Manchin floated the idea of censuring Trump for his conduct, but that idea is unlikely to gain much traction in the Republican-controlled Senate.

Trump has repeatedly said that the abuse of power and obstruction of Congress impeachment charges against him are a politically motivated attempt to discredit his presidency — a charge he tweeted again on Monday during the House managers' remarks.

I hope Republicans & the American people realize that the totally partisan Impeachment Hoax is exacty that, a Hoax. Read the Transcripts, listen to what the President & Foreign Minister of Ukraine said (“No Pressure”). Nothing will ever satisfy the Do Nothing, Radical Left Dems!

The defense team argued Monday that Trump did not attempt to pressure Ukraine to investigate his political rivals by holding up military aid last summer. The lawyers also blasted the House impeachment process, saying that Democrats did not follow the "rules" and were unfair to the president.

In sweeping remarks, Trump's lawyer Ken Starr quoted Martin Luther King and talked about freedom and justice. Starr is the former independent counsel whose investigation led to the impeachment of President Bill Clinton.

"The House of Representatives does under our Constitution enjoy the sole power of impeachment. No one has disputed that fact. They've got the power. But, that does not mean that anything goes," Starr said. "It doesn't mean that the House cannot be called into account."

Trump's personal lawyer, Jay Sekulow, said that impeachment had always been the endgame for Democrats. He played a video of various Democrats calling for impeachment since Trump's election.

After Monday's session, the Senate adjourned. The impeachment proceedings will begin again at 4 p.m. ET Wednesday, when senators are set to take a formal vote on the articles of impeachment. Trump's acquittal is nearly guaranteed, as 20 Republicans would have to join the Democratic caucus to vote against the president.

The lawyers' final pitches to senators on Monday followed a vote Friday to block witnesses and the introduction of new evidence into the trial.

Democrats had urged Republicans to consider bringing witnesses and evidence into the trial after news reports about bombshell allegations contained in a manuscript of former national security adviser John Bolton's forthcoming book. However, only two Republican senators joined Democrats, and the effort was defeated.

Schiff said Sunday that Democrats are considering issuing a subpoena to sit Bolton down in front of investigators in the House, where the impeachment inquiry is still open.

"Whether it's in testimony before the House, or it's in his book, or it's in one form or another, the truth will come out," Schiff said on CBS' Face the Nation.

Prior to the House impeaching Trump, Democrats requested that Bolton appear before House lawmakers, but he refused, citing the White House's orders that former officials close to Trump not cooperate with impeachment investigators. House lawmakers said they did not subpoena Bolton then in order to avoid a drawn-out court battle.