Accessibility links
WorldCom's Bernard Ebbers Dies; Was Sent To Prison In Accounting Scandal Ebbers built WorldCom into one of the world's largest telecommunications companies, only to see it all end in bankruptcy and federal fraud charges. He died Sunday at age 78. 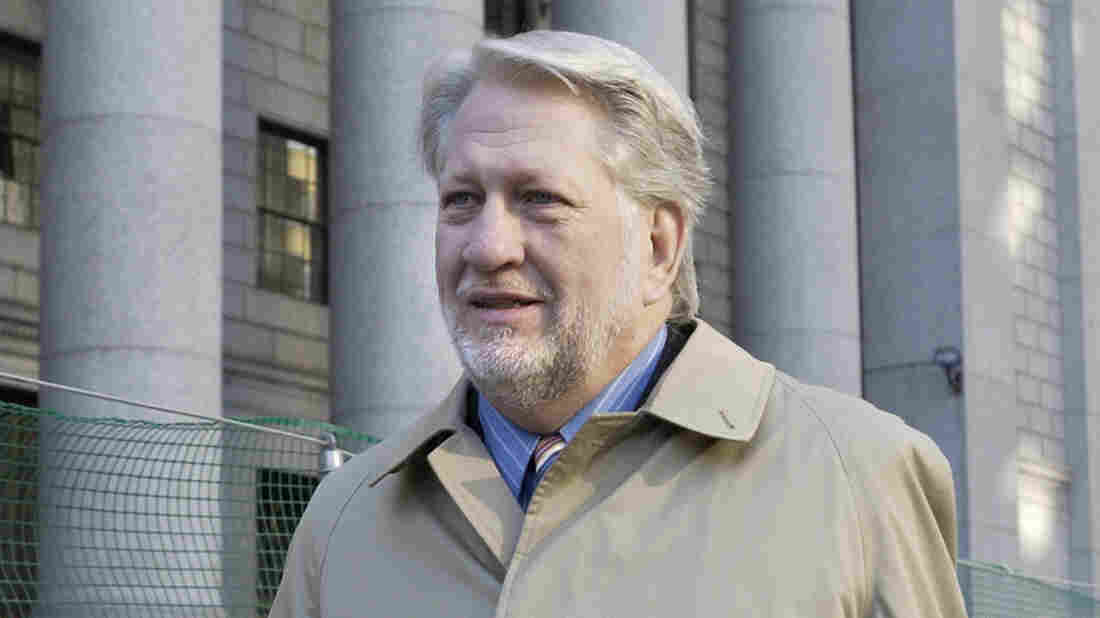 Bernard Ebbers built WorldCom into one of the world's largest telecommunications companies, only to see it all end in bankruptcy and federal fraud charges. Stand Honda/AFP via Getty Images hide caption 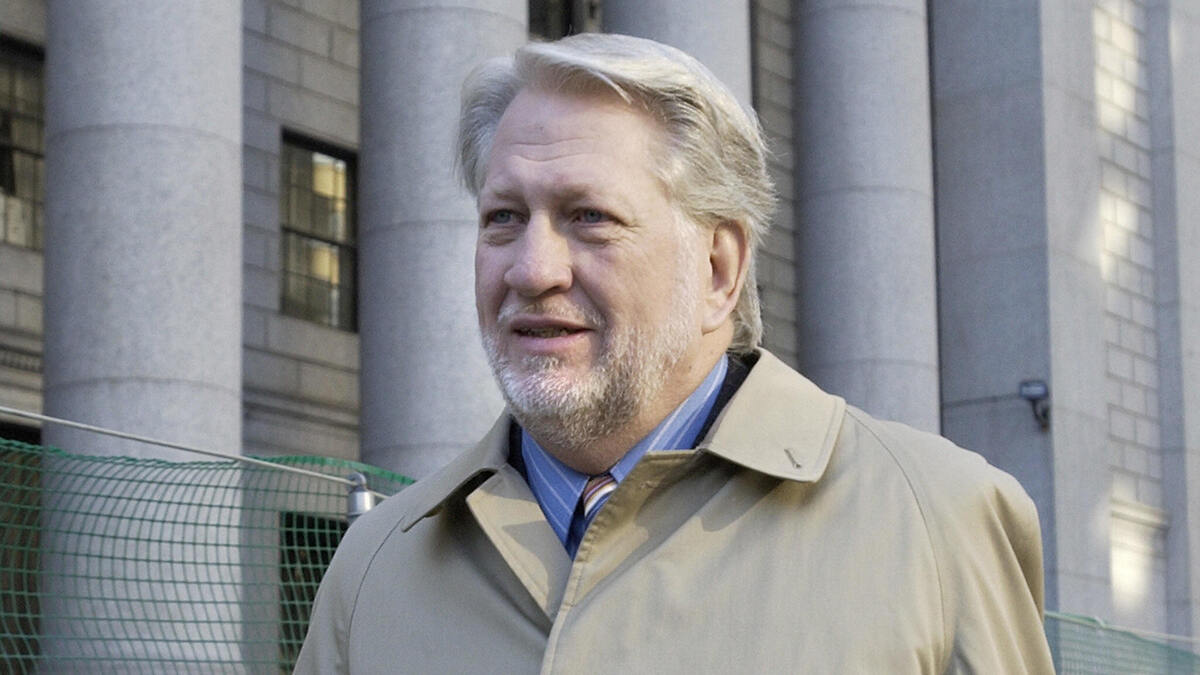 Bernard Ebbers built WorldCom into one of the world's largest telecommunications companies, only to see it all end in bankruptcy and federal fraud charges.

Former WorldCom CEO Bernard Ebbers, the "telecom cowboy" who spent 13 years in federal prison for his involvement in a notorious $11 billion accounting scandal, died Sunday. He was 78.

A federal judge had released Ebbers from prison in December — short of his 25-year sentence for fraud — because his health had deteriorated.

A former Mississippi basketball coach who preferred cowboy boots and jeans to suits and ties, Ebbers was one of the most colorful and successful executives to emerge out of the telecommunications revolution.

He created a small long-distance company called LDDS and then relentlessly expanded it through a series of debt-fueled mergers and acquisitions.

In 1998, the company, renamed WorldCom, stunned the industry by acquiring MCI, the second-largest U.S. long-distance carrier, for $47 billion. A subsequent attempt to buy the third-largest carrier, Sprint, was blocked by regulators.

Everything began to unravel in 2000, when MCI WorldCom's stock price fell, during the dotcom bust. It soon emerged that MCI WorldCom had personally lent Ebbers some $400 million to cover loans he'd made against his own shares of stock.

A subsequent investigation by the Securities and Exchange Commission revealed the company had been disguising operating costs as capital expenses,
and Ebbers was fired as CEO in 2002.

MCI WorldCom declared bankruptcy and was later acquired by Verizon for $8.5 billion.

Former U.S. Attorney General Richard Thornburgh, who was hired by a federal bankruptcy court to examine WorldCom's finances, reported that the company engaged in "a smorgasbord of manipulative schemes designed to cook the books to falsely state the earnings and sustain the price of the stock."

Wall Street Wiretaps: Investigators Use Insiders' Own Words To Convict Them

"There appeared to be a breakdown in all of the checks that were designed to ensure the integrity of the operation, its transparency and its responsiveness to shareholder interest," Thornburgh wrote in his report.

Ebbers maintained that he was unaware of the fraud and that it was engineered by Scott Sullivan, the company's chief financial officer.

"I believe that no one will conclude that I engaged in any criminal or fraudulent conduct during my tenure at WorldCom," Ebbers said at a 2002 congressional hearing, where he nevertheless pleaded the Fifth Amendment and declined to answer questions.

But a federal jury found Ebbers guilty in 2005 and he was sentenced to 25 years in prison. Sullivan, who cooperated with prosecutors, received a five-year sentence.