Accessibility links
Rush Limbaugh Says He Has Been Diagnosed With Advanced Lung Cancer "This has happened, and my intention is to come here every day I can," the conservative talk show host told his listeners on Monday. He said the diagnosis was confirmed by two medical institutions.

Rush Limbaugh Says He Has Been Diagnosed With Advanced Lung Cancer

Rush Limbaugh Says He Has Been Diagnosed With Advanced Lung Cancer 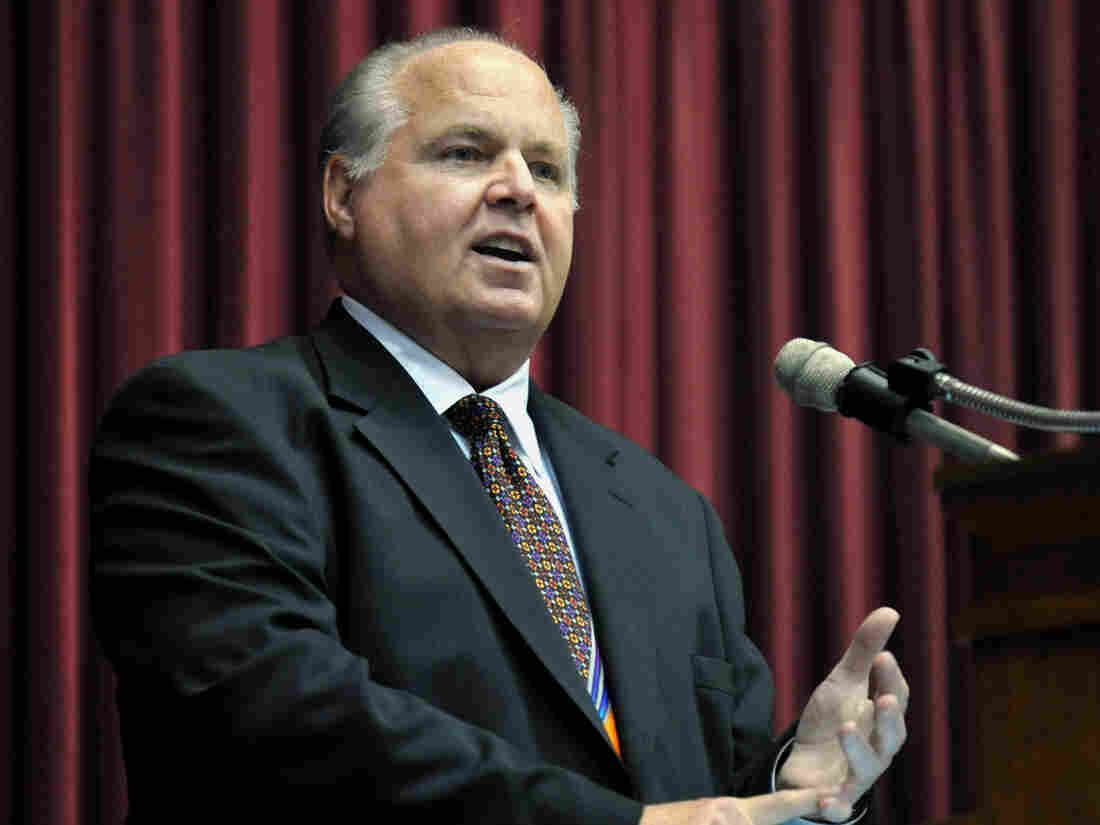 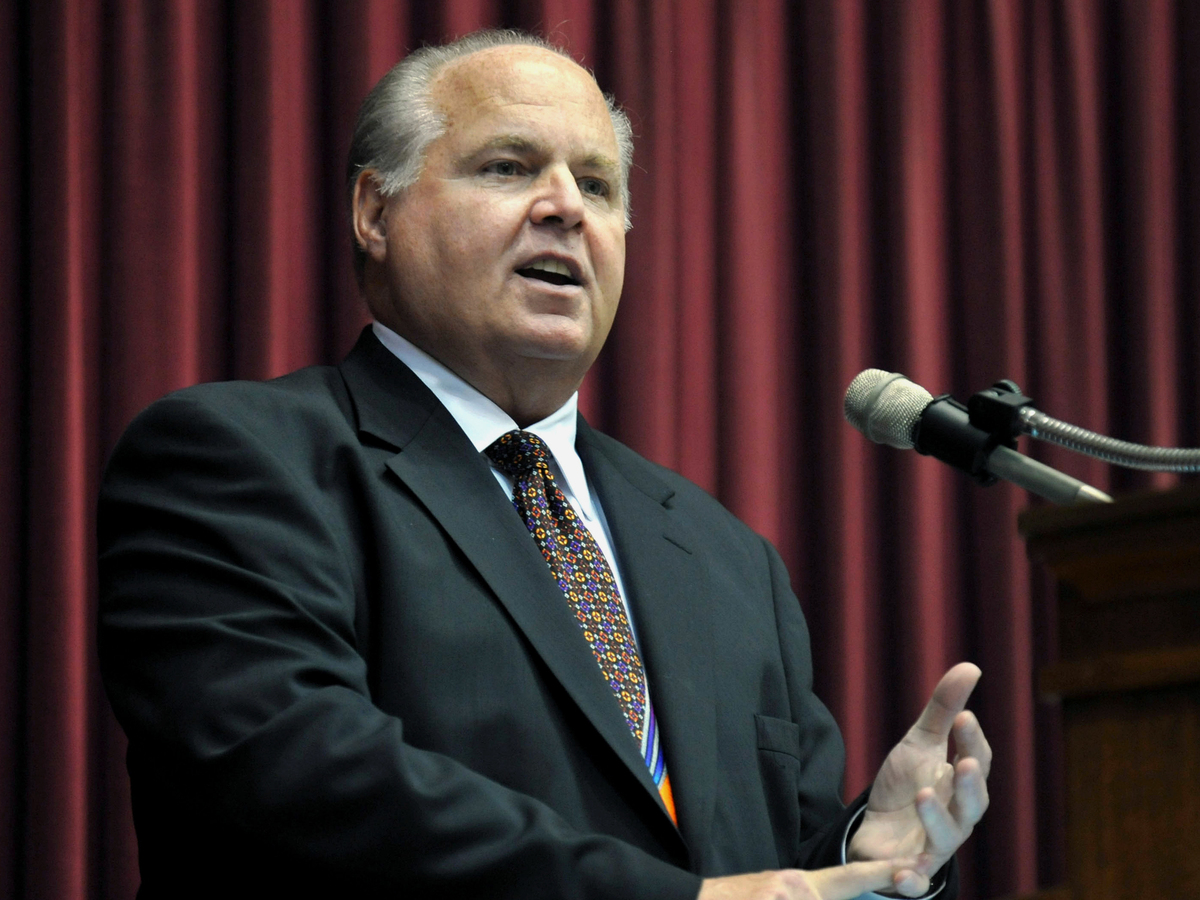 Conservative radio host Rush Limbaugh told his listeners on Monday that he has been diagnosed with advanced lung cancer.

He said the diagnosis was confirmed by two medical institutions on Jan. 20, after he became concerned earlier that month that something was wrong.

"I wish I didn't have to tell you this, and I thought about not telling anybody," Limbaugh said on his program. "I thought about trying to do this without anybody knowing, because I don't like making things about me."

"But there are going to be days when I am not going to be able to be here because I'm undergoing treatment, or I'm reacting to treatment," he added, saying he didn't want it to leak without informing listeners first.

The host said that he was experiencing shortness of breath. He said he would be away from the program for several days for testing and to set treatment options, but hoped to return to the airwaves on Thursday.

"It is what it is," he said. "This has happened, and my intention is to come here every day I can."

Limbaugh, who is originally from Missouri, launched The Rush Limbaugh Show nationwide in 1988. According to his website, the show is heard by millions of people every week on more than 600 stations.

He's seen as a central figure in the rise of the conservative media, and a major power broker who can impact the success of Republican candidates.

"Limbaugh rarely backtracks and almost never apologizes," NPR media correspondent David Folkenflik has reported, adding that he "is renowned, of course, for controversial remarks." Those include lewd remarks he made about a Georgetown Law Student that, in 2012, led many advertisers to flee his show.

In a 2007 interview with NPR, he said that "getting along is not the objective."

"When it comes to the war on terror, when it comes to tax policy, to me, defeating, politically, people I disagree with is the order of the day, and I don't think I defeat them by compromising with them," he said.

That mindset was clear in an anecdote from a book about Limbaugh by Zev Chafets. A major newspaper had asked Limbaugh in 2008 to lay out his hopes for the new Obama administration.

"Limbaugh told his audience that he didn't need four hundred words. Four would suffice: 'I hope he fails,'" Chafets stated.

In a post on Twitter, former Fox News host Megyn Kelly called him "a man who loves this country and his listeners dearly, and is a tireless warrior for things he holds dear." She added: "Do what you do so well, Rush - FIGHT."

Conservative politicians are also tweeting messages of support, such as Sen. Lindsey Graham, R-S.C. "Like so many who believe in the conservative cause, wishing #RushLimbaugh all the best in his fight against cancer."