Accessibility links
Review: Joey Alexander Becomes More Than A Prodigy On 'Warna' Piano prodigy Joey Alexander is a fixture of the jazz world at the age of 16 and his new album shows how his sound has matured and grown into graceful original compositions. 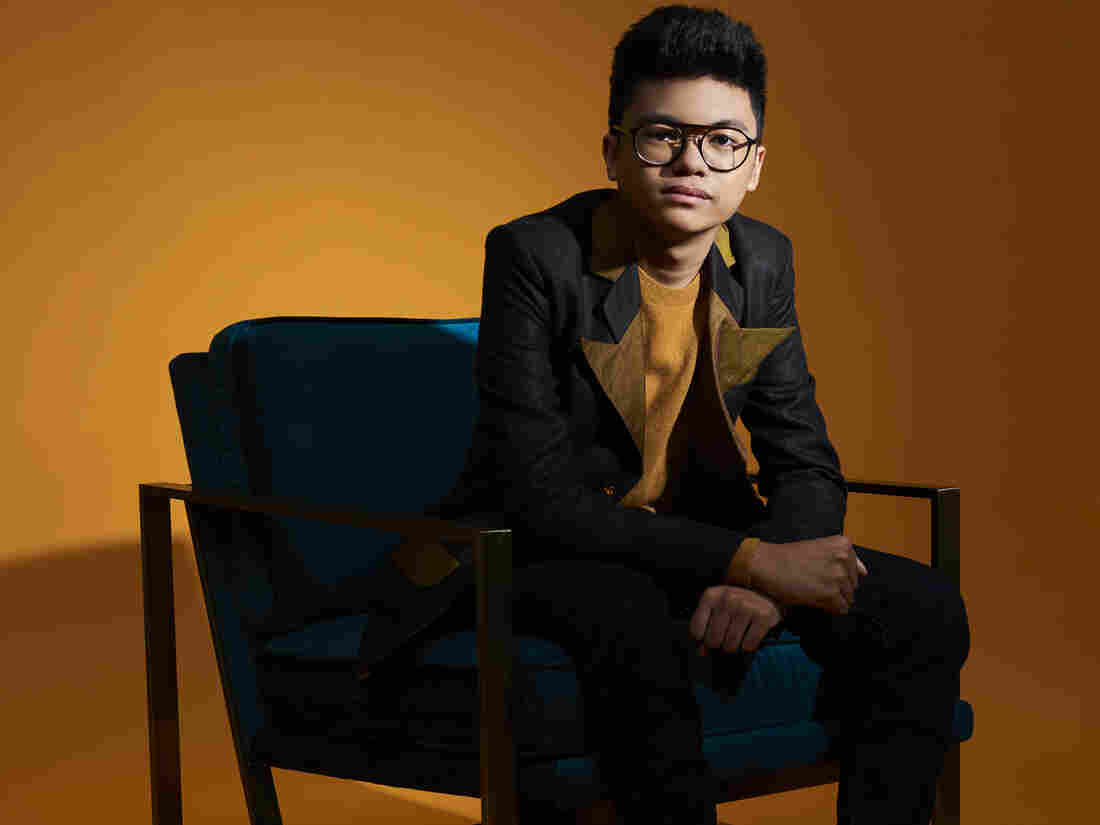 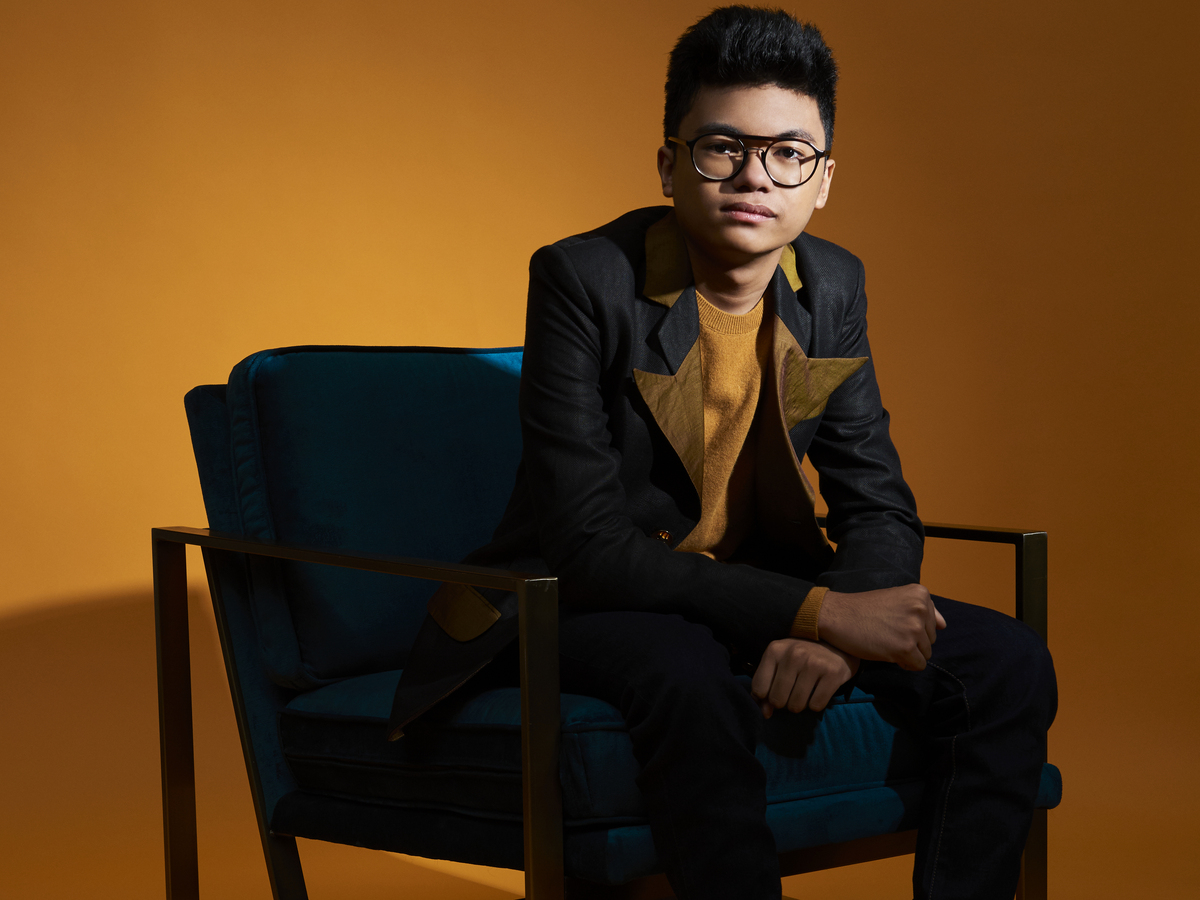 Meredith Truax/Courtesy of the artist

Sooner or later, every child prodigy hits a fork in the road: Keep doing the crowd-pleasing, trained-seal tricks that brought fame? Or set out to develop a more individual sound?

From the moment 11-year-old Indonesian pianist Joey Alexander gained international attention in 2015, it was clear that he wasn't your average young phenom. He had seemingly limitless technique and a deep understanding of tunes written decades before he was born. Already a fixture in the jazz world with five albums under his belt at only the age of 16, Alexander is clearly charting his own path.

His latest album is called Warna, which means "color" in his native language, Bahasa. It is profoundly different from everything he's released before; Alexander's playing is less showy and more settled-down than his previous work. The record emphasizes his original compositions, which have broadly singable, surprisingly approachable melodies, and grooves that slide and saunter far from typical swing.

The band for Warna is a trio, with bassist Larry Grenadier, who was featured on Alexander's first album, and drummer Kendrick Scott joining Alexander. The group came together for a run of performances right before the recording session and even though jazz trios can take months or years to develop an identity, they sound fully connected. The three musicians move together in effortless agreement and respond to each other with head-spinning quickness.

Joey Alexander can still dispense dazzling, impossibly inventive runs when he wants to, but it's not his primary game anymore. Instead, on this new album, he brings out the graceful contours and shapes of his original songs – songs that have a thoughtful, old-man wisdom to them. Alexander might be stuck with that whiz-kid prodigy tag for a while longer but his new record shows that his transformation into an artist with no asterisks is well underway.