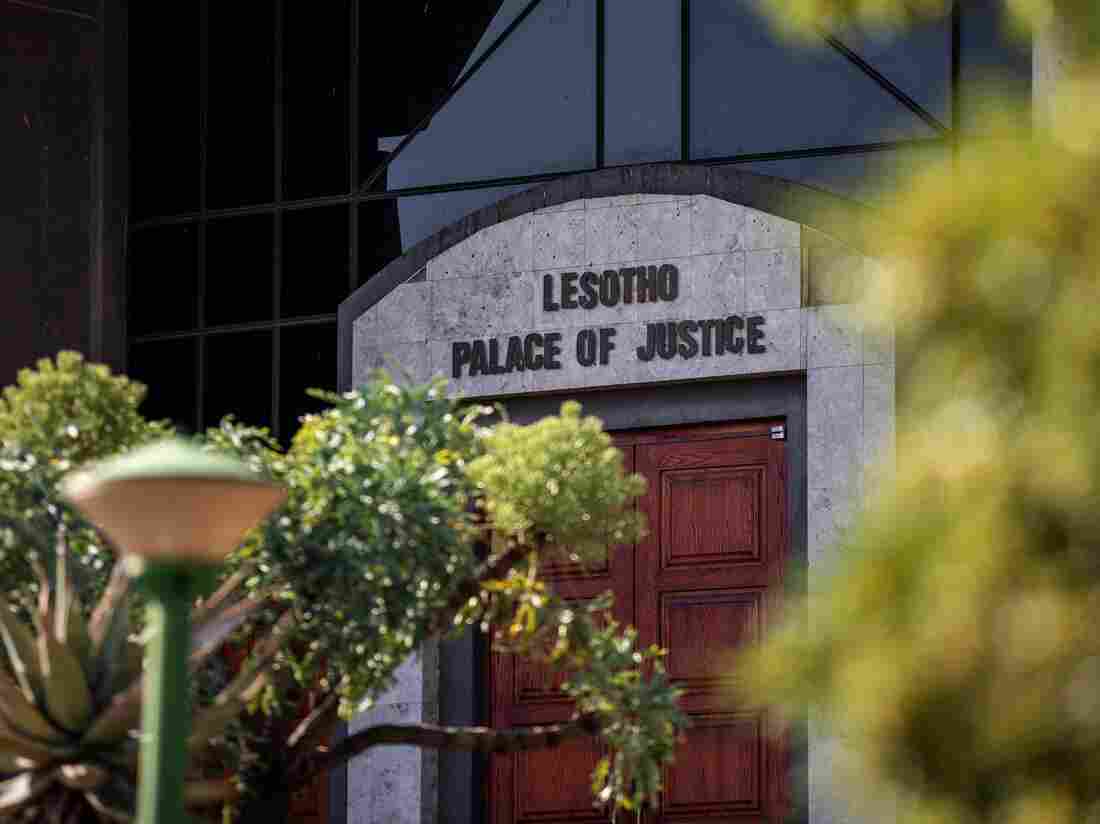 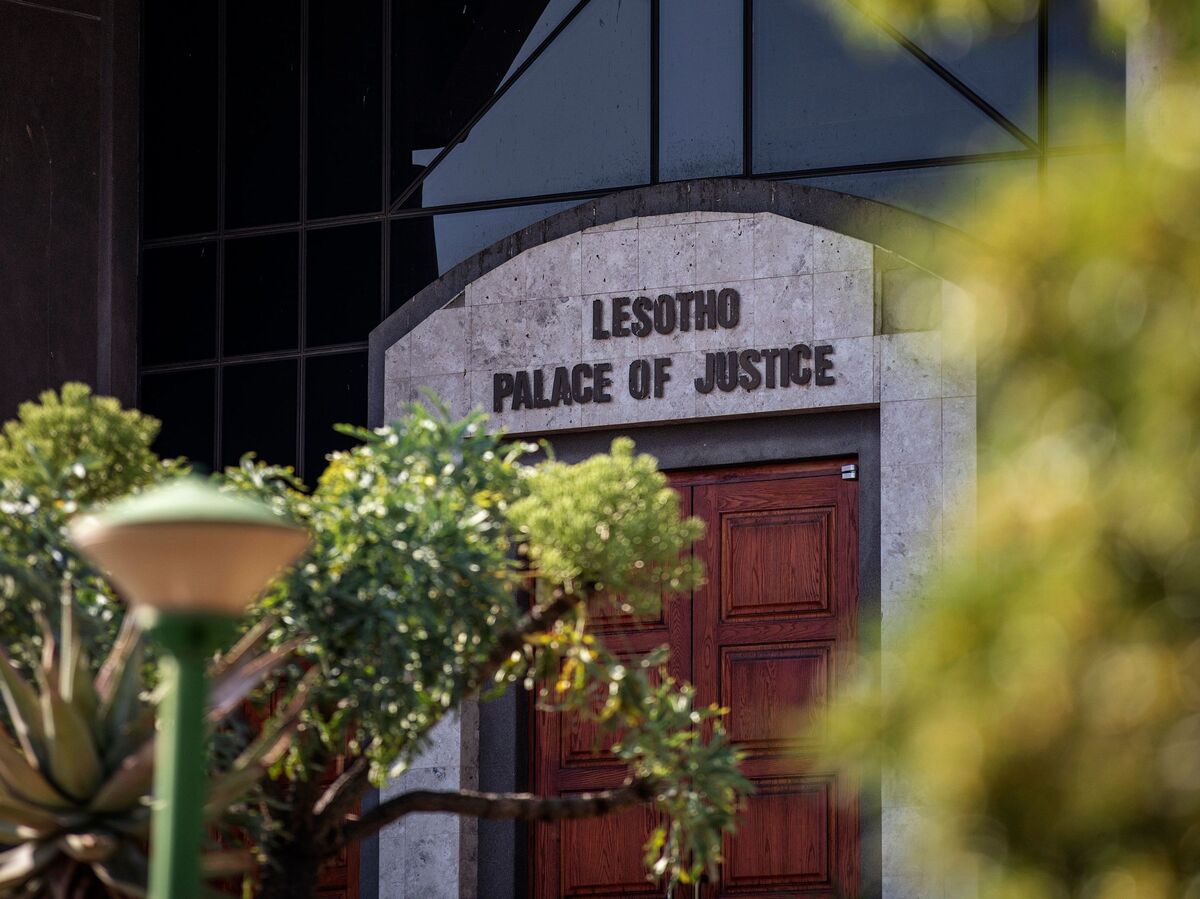 Lesotho first lady Maesaiah Thabane was reportedly charged with murder on Tuesday for alleged links to the brutal 2017 killing of the prime minister's first wife.

After nearly a month on the run, Lesotho's first lady was reportedly charged on Tuesday with the murder of her husband's first wife.

Officials said Tuesday that the wanted woman had been hiding out in South Africa — which surrounds the small African nation of Lesotho — since she failed to appear for questioning on Jan. 10. She returned following negotiations between her lawyers and law enforcement, police officials told AFP.

"She has been charged with murder alongside eight others who are in Lesotho and South Africa," Deputy Police Commissioner Paseka Mokete told reporters.

The murder of the former first lady, who had been estranged from the prime minister for years and was locked in a bitter divorce fight, shocked the nation.

"One evening while returning home, she was ambushed, shot several times at close range and died on the side of a dirt road," the BBC reported.

Years earlier, a court had ruled that despite their separation, Lipolelo was still legally regarded as the nation's first lady, meaning she would remain entitled to the benefits associated with her position.

The killing of 58-year-old Lipolelo was initially blamed on unidentified armed men. At the time, the prime minister called it "a senseless killing." But an investigation into the brutal incident uncovered records linking his cell phone to a call made to someone at the scene of the crime.

Mokete told local news outlet The Post on Monday that investigations into the murder are at an "advanced stage," adding that authorities are also looking into whether the prime minister had a role in Lipolelo's murder.

"We as the police believe that we have a very strong case against him," he said.

The investigation is expected to be wrapped up in the next few weeks.

Meanwhile, AFP reports, "senior members of the ruling All Basotho Convention (ABC) party have accused the prime minister of hampering investigations into the killing."

Thabane announced last month that he would be stepping down from office but did not say exactly when.