Marlena Shaw's music combines the devotional passion, the harmonic inventiveness and the spirit-led improvisation that we hear in both the gospel and jazz idioms. David D. Spitzer/Collection of the Smithsonian National Museum of African American History and Culture hide caption 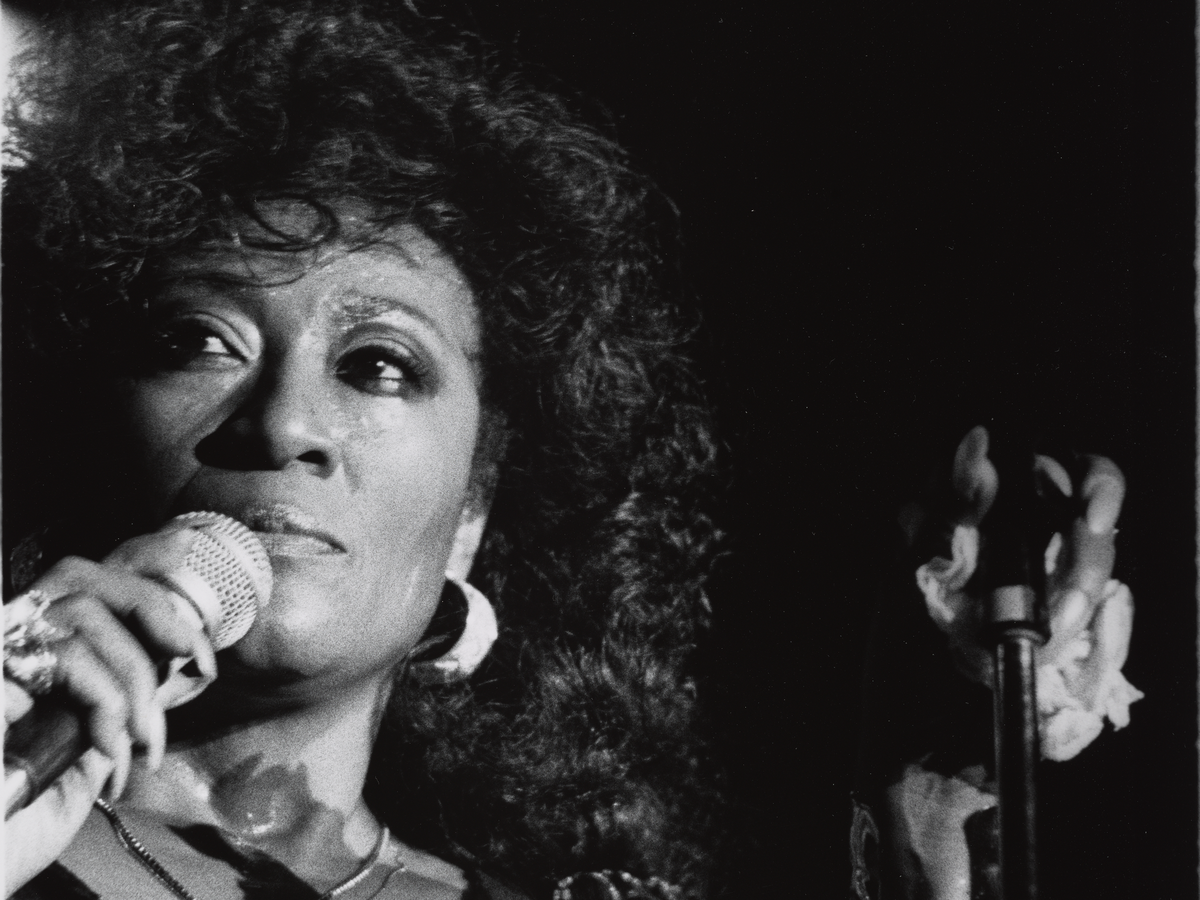 Marlena Shaw's music combines the devotional passion, the harmonic inventiveness and the spirit-led improvisation that we hear in both the gospel and jazz idioms.

In this installment, Emily Lordi — an Associate Professor of English at Vanderbilt University and the author of the upcoming book The Meaning of Soul: Black Music and Resilience Since the 1960s — argues that we should know more about Marlena Shaw, whose 1969 song, "California Soul," has since been sampled by hip-hop producers and used in TV commercials. Read Lordi in her own words below, and hear the radio version at the audio link.

Marlena Shaw is a really extraordinary soul/jazz singer. She was never quite as well-known as she might have been, in part because she was hard to categorize. "California Soul" is a cool song, but its lyrics are kind of ridiculous. They don't really say anything except for, like, "California's cool," "People are in love," you know? It's almost insistently and buoyantly banal, particularly when we compare them to the lyrics of "Woman of the Ghetto," which are really complex and layered and profoundly provocative.

On the one hand, "Woman of the Ghetto" offers a really powerful challenge to these reports that were coming out in the 1960s, often created by white urban sociologists who were talking about the conditions of the ghetto and what was wrong with Black America — often blaming Black people themselves. And Marlena Shaw's song is remarkable in part because she speaks from the first-person's perspective and she's also speaking, significantly, from a woman's perspective: "I am a woman of the ghetto." That matters. She's able to express concerns about domestic issues: How does somebody feed their children? What do you do about the rats that might be crowding in on your domestic space?

What makes that song so remarkable is in part the way that she is drawing on her jazz training by using scat syllables in key parts of the refrain of that song. But she's not using conventional scat syllables, she's kind of chanting. There's something really interesting about her decision to use those sounds; they're kind of suspended between the two words "chains" and "change." In that way, the song as a whole is doing something really interesting in terms of talking about conditions into which Black people in the so-called inner city seem to be "chained." And then there's potential for "change" and for movement and even transcendence beyond these conditions.

If we don't listen to that song, we're really going to miss a lot about what made her such an extraordinary vocalist and activist in her time.