Accessibility links
Shakira And Jennifer Lopez's Halftime Show Unpacked : Alt.Latino Shakira and Jennifer Lopez did more than shake things up on the Super Bowl stage. A panel of sociologists and music writers unpack the dialog. 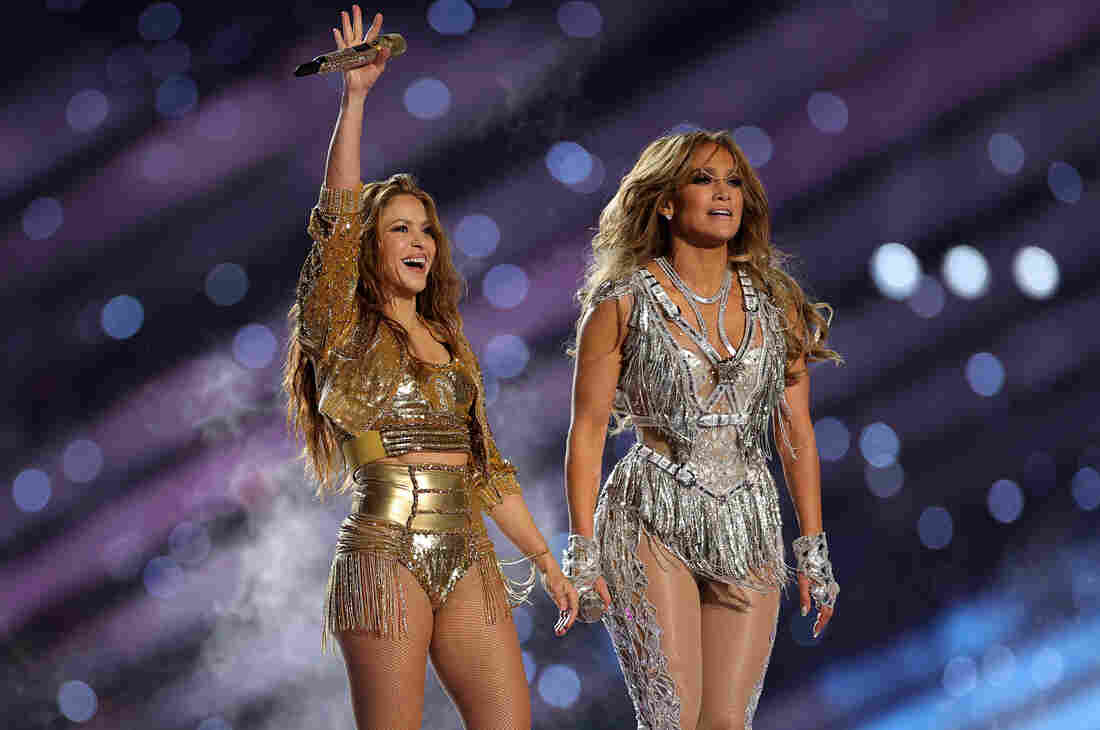 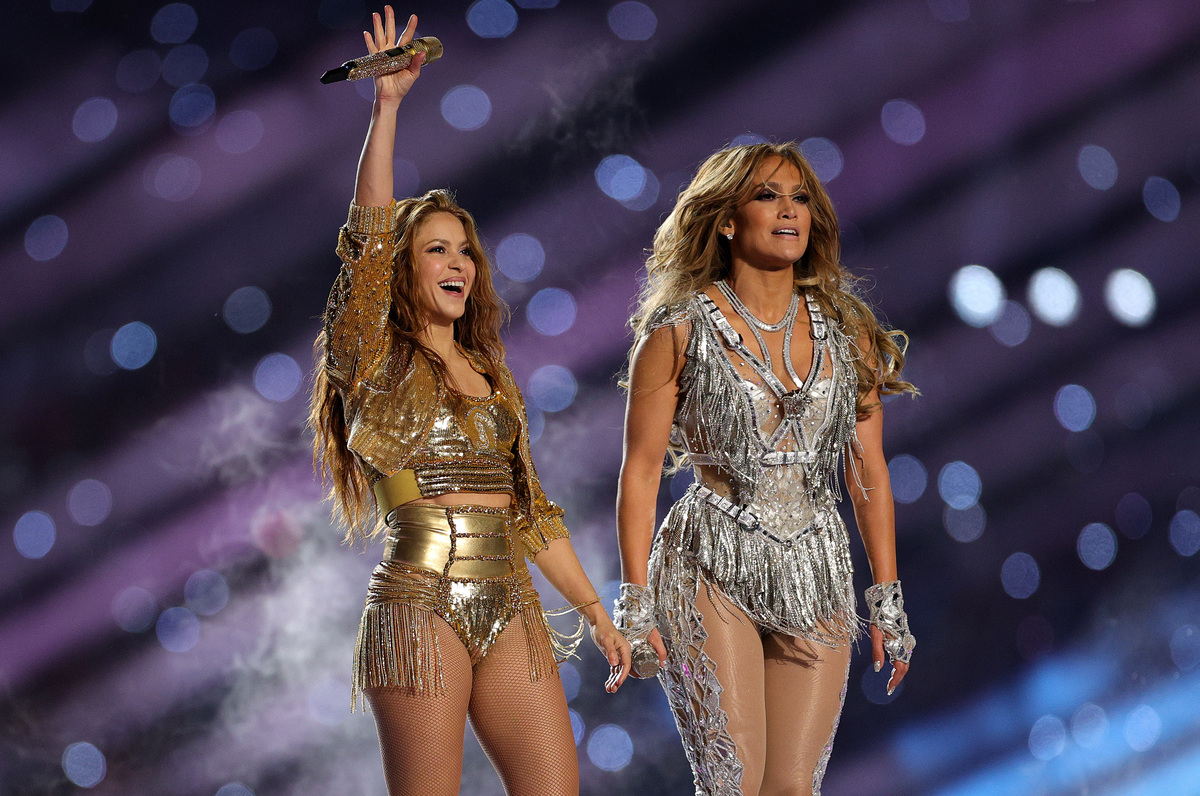 We try to unpack things in our own conversation with a panel of cultural observers and commentators: Suzy Exposito, Latin music editor for Rolling Stone; Maria Elena Cepeda, professor and co-chair of the Latino and Latina studies program at Williams College; Petra Rivera-Rideau, assistant professor of American Studies at Wellesley College; and Stefanie Fernández, Alt.Latino contributor and producer for AtlanticLive.

There is plenty of room for discussion, so look for us on Facebook and Twitter and let us know what you think.