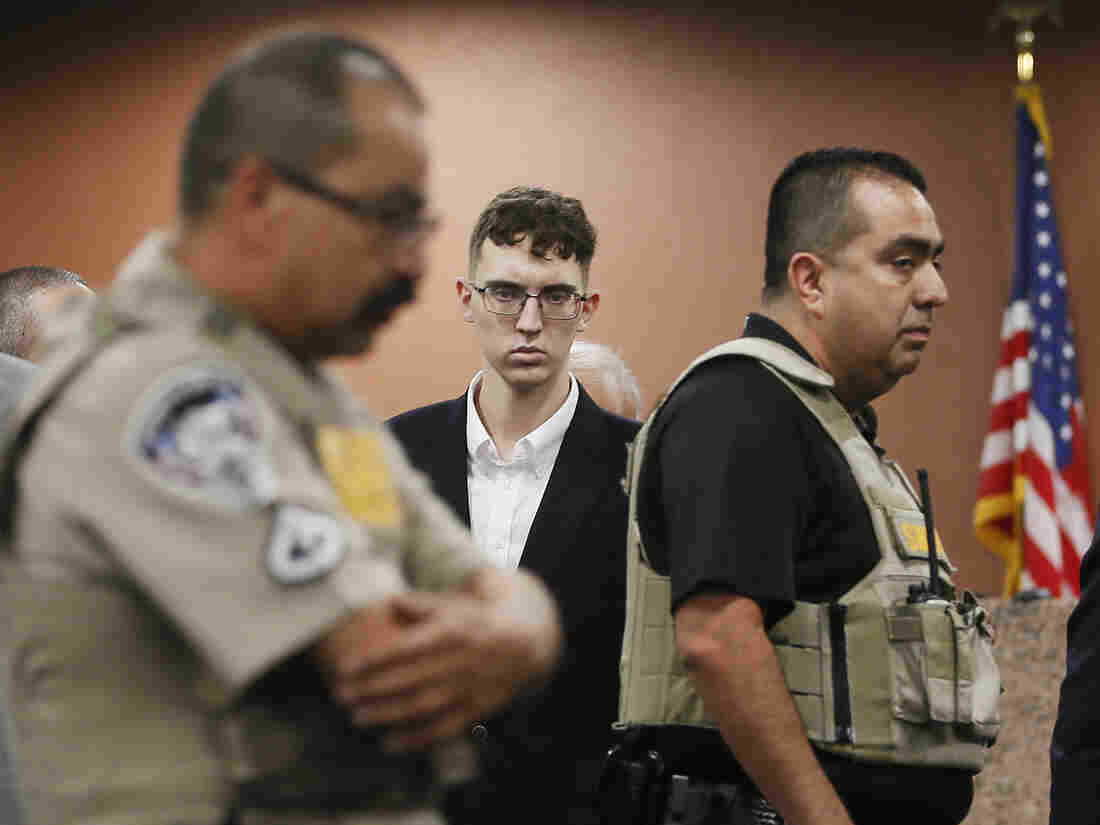 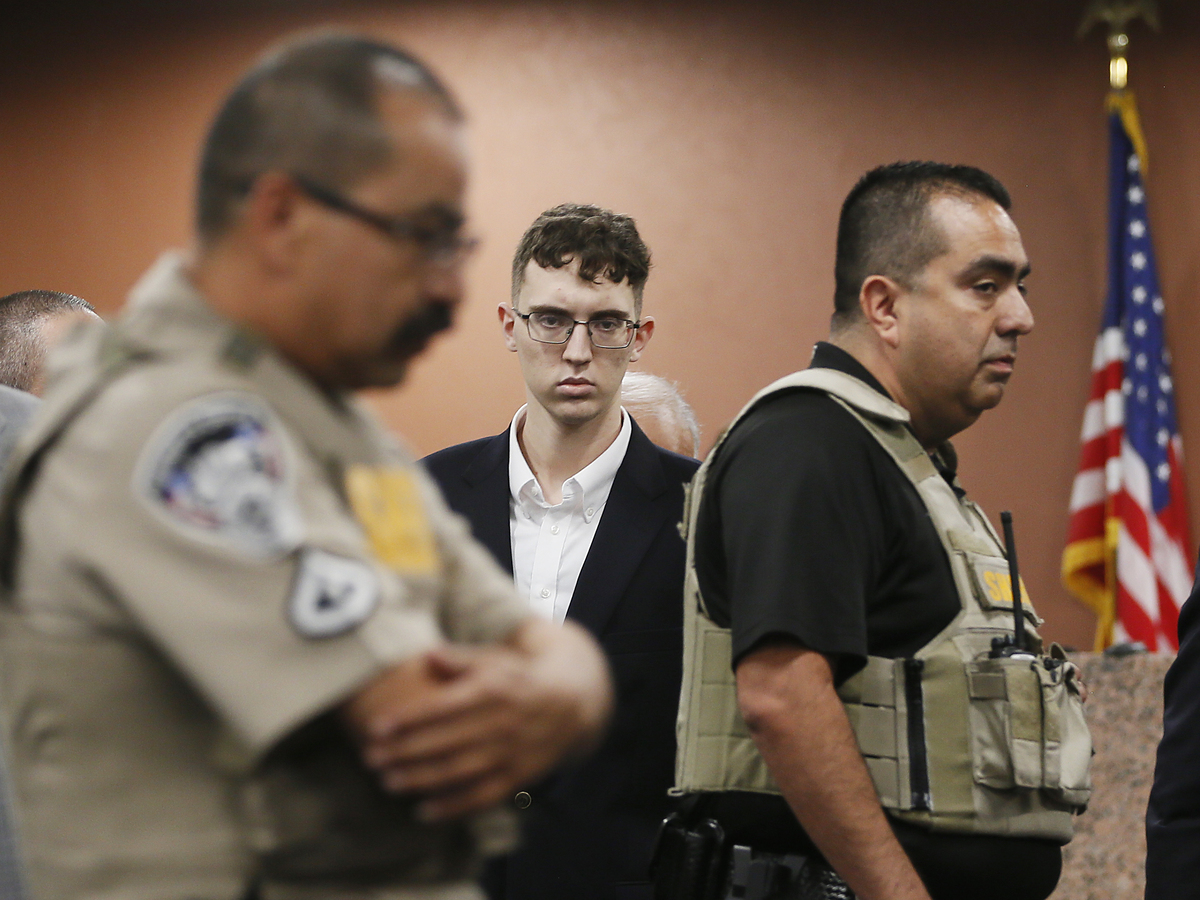 Federal prosecutors have charged Patrick Wood Crusius with hate crimes related to the killing of 22 people at a Walmart in El Paso, Texas, last August. Crusius allegedly told police he had driven to the store intending to kill "Mexicans."

A federal grand jury returned a 90-count indictment that also included firearm charges in connection with the shootings, which the Department of Justice has described as an act of domestic terrorism.

"The attack deeply scarred this community," U.S. Attorney John Bash said in a news conference in El Paso on Thursday. Bringing the hate crime charges, he said, "vindicates the federal interest" in stopping crimes that target people based on real or perceived national origin.

On Aug. 3, the 21-year-old white suspect allegedly opened fire using an AK-47 at the Cielo Vista Walmart, in an attack that also wounded 22 people.

Crusius had already been indicted on a capital murder charge at the state level. Crusius pleaded not guilty to the killings during a court appearance last October, despite police documents that state he confessed to the crime.

Bash said the law provides for the death penalty for some of the charges, and Attorney General William Barr would make the final decision on whether the government would seek a death sentence or life in prison if Crusius is convicted.

An arrest warrant affidavit said that on the day of the shooting, Crusius stated, "I'm the shooter," as he surrendered to law enforcement. The affidavit added that Crusius later told authorities that he drove more than 600 miles from the Dallas suburb Allen, Texas, to the Walmart near the U.S. border with Mexico.

"The store is a popular destination among Mexican tourists who cross into the U.S. from the neighboring city of Juarez," as NPR's Vanessa Romo has reported.

Shortly before the shooting started, Crusius is believed to have posted a "racist, anti-immigrant screed to a website popular within white supremacy circles," Romo reported. "In it, the author ranted against interracial mixing and the 'Hispanic invasion of Texas.' "

"They are the instigators, not me," the online rant stated, as KERA reported. "I am simply defending my country from cultural and ethnic replacement brought on by an invasion."

A lawyer for Crusius, David Lane, confirmed to NPR that he was aware his client faces federal charges. He did not offer additional comment.