Accessibility links
Attorney General Barr Issues New Rules For Politically Sensitive Investigations The attorney general himself must approve opening a case into an active presidential race. President Trump and supporters have decried what they've called bias by the FBI during the 2016 campaign. 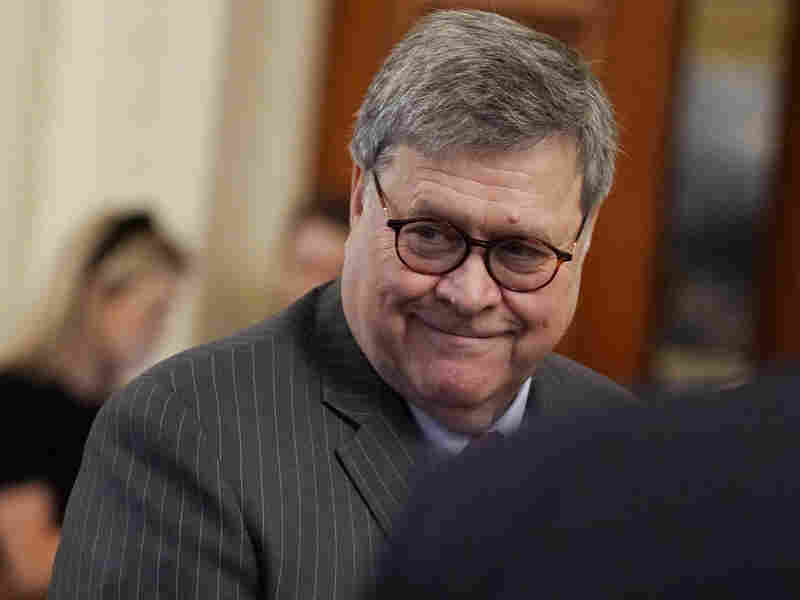 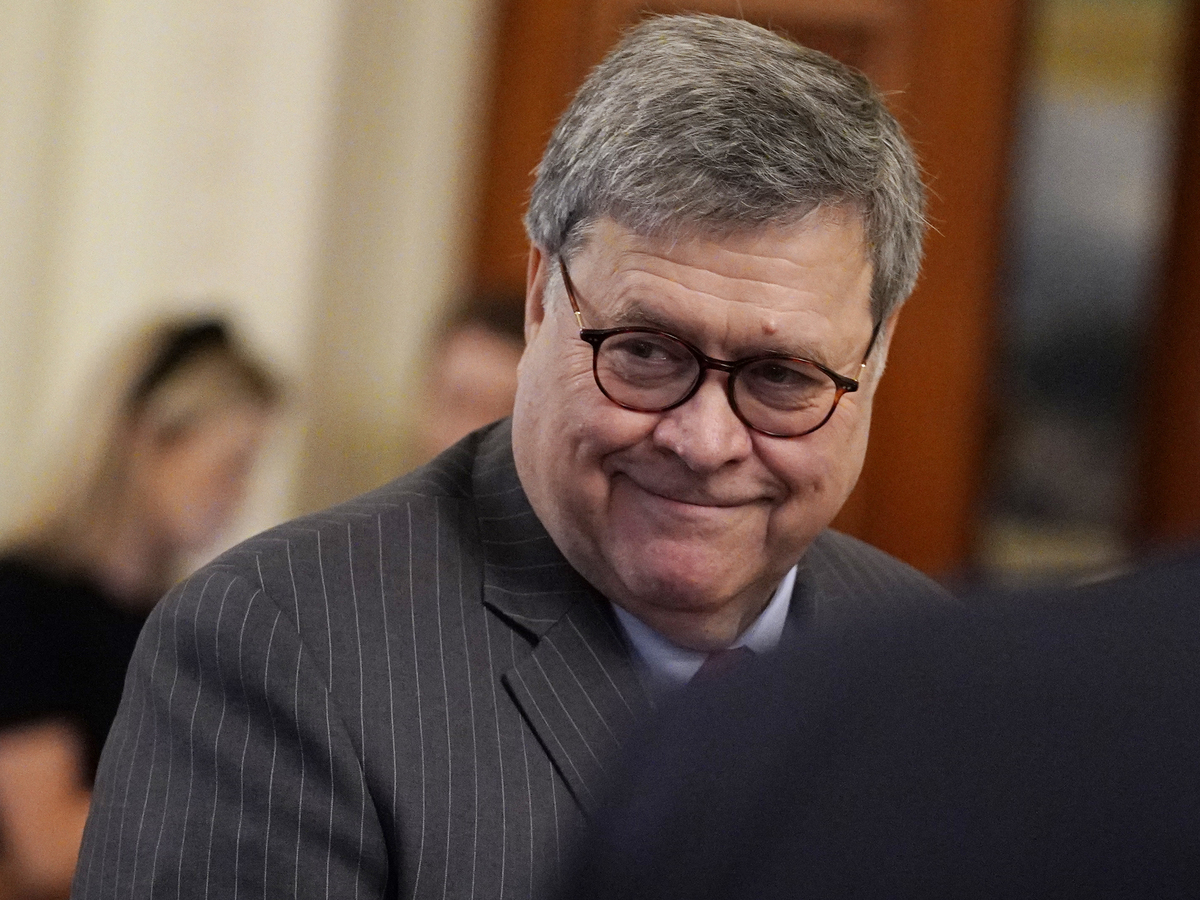 Attorney General William Barr has issued new restrictions on opening investigations into politically sensitive individuals or entities, including a requirement that he approve any inquiry into a presidential candidate or campaign.

Barr outlined the new policies in a three-page memo obtained by NPR as the Democratic primaries are underway and the country gears up for November's presidential vote. The memo was first reported by The New York Times.

Barr's new restrictions follow a sharply critical report from the Justice Department's inspector general on aspects of the FBI's Russia investigation, which began in the summer of 2016 during the presidential campaign and continues to ripple through American politics four years later.

The FBI and other intelligence agencies uncovered and documented an unprecedented campaign of active measures targeted against the United States, one that flummoxed the administration of President Barack Obama.

The bureau — and later special counsel Robert Mueller — also documented extensive contacts between Russians and people in Trump's orbit, but Mueller did not establish that members of the Trump campaign conspired with the Kremlin in its election interference.

The Justice Department, Barr's memo says, "has a strong interest in the prosecution of election-related crimes, including those involving corruption of the election process."

But, it says, "we must investigate and prosecute those matters with sensitivity and care to ensure that the department's actions do not unnecessarily advantage or disadvantage any candidate or political party."

The memo adds to existing Justice Department guidelines that caution officials against taking steps that influence an election. It spells out concrete restrictions for opening politically sensitive probes.

Rules of the road

Barr's memo says investigations, including preliminary ones, into a presidential or vice presidential candidate, their campaigns or staff cannot be opened without the written approval of the attorney general.

It also says that an investigation into a congressional candidate or campaign cannot be opened without first notifying the assistant attorney general and the respective U.S. attorney in the district involved.

Barr's memo imposes the same requirements for investigations into illegal contributions, donations or expenditures by foreign nationals to a presidential or congressional campaign.

If an investigation is initiated in line with these guidelines, the memo says, the investigating agency should provide regular updates to the office of the Justice Department's No. 2 official, the deputy attorney general.

It urges officials to err on the side of consulting with the appropriate officials or seeking their approval if there's any doubt.

"While the department must respond swiftly and decisively when faced with credible threats to our democratic processes, we also must be sensitive to safeguarding the Department's reputation for fairness, neutrality, and nonpartisanship," the memo says.

William Barr Emerges As The Attorney General Trump Wanted. Democrats, Not So Much