Accessibility links
XFL Set For A Reboot Nearly 20 Years After The League Folded The XFL was launched in 2001 as an NFL with attitude. It folded after a single season. But the league is back in 2020. Will it survive?

The XFL Aims To Capitalize On Spring Football With 9-Point Touchdowns, Other Oddities

The XFL Aims To Capitalize On Spring Football With 9-Point Touchdowns, Other Oddities 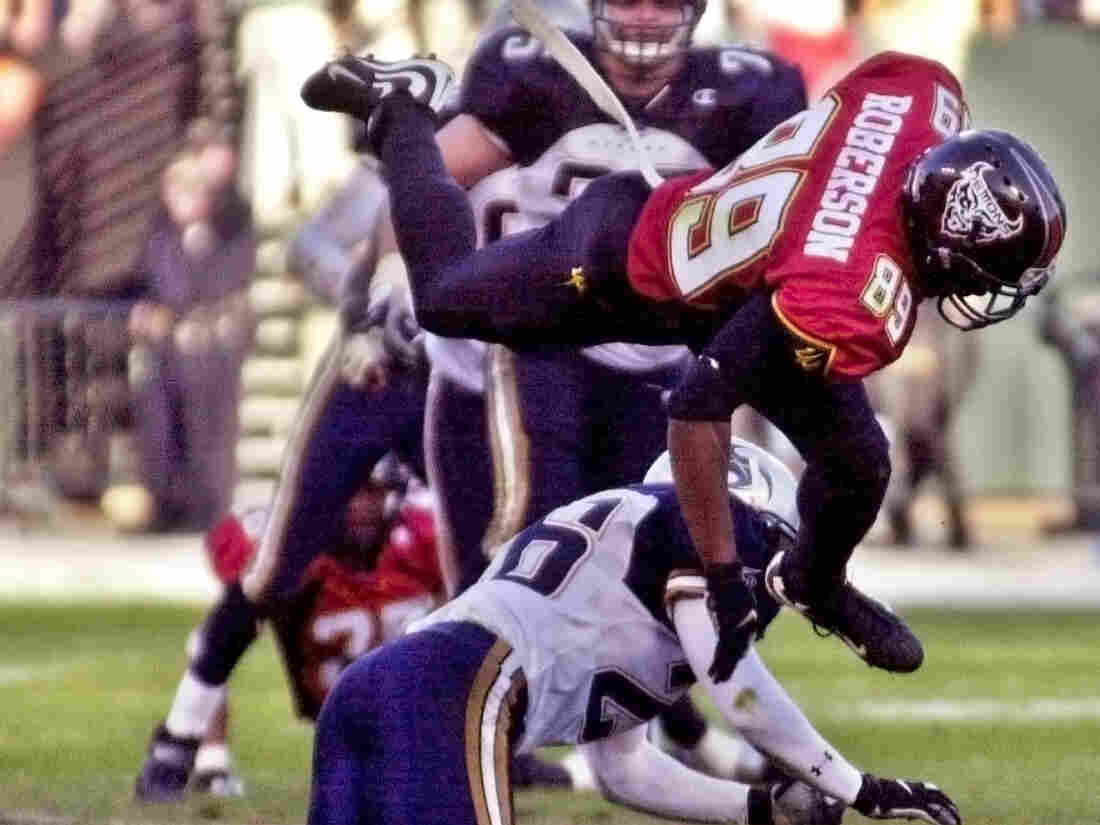 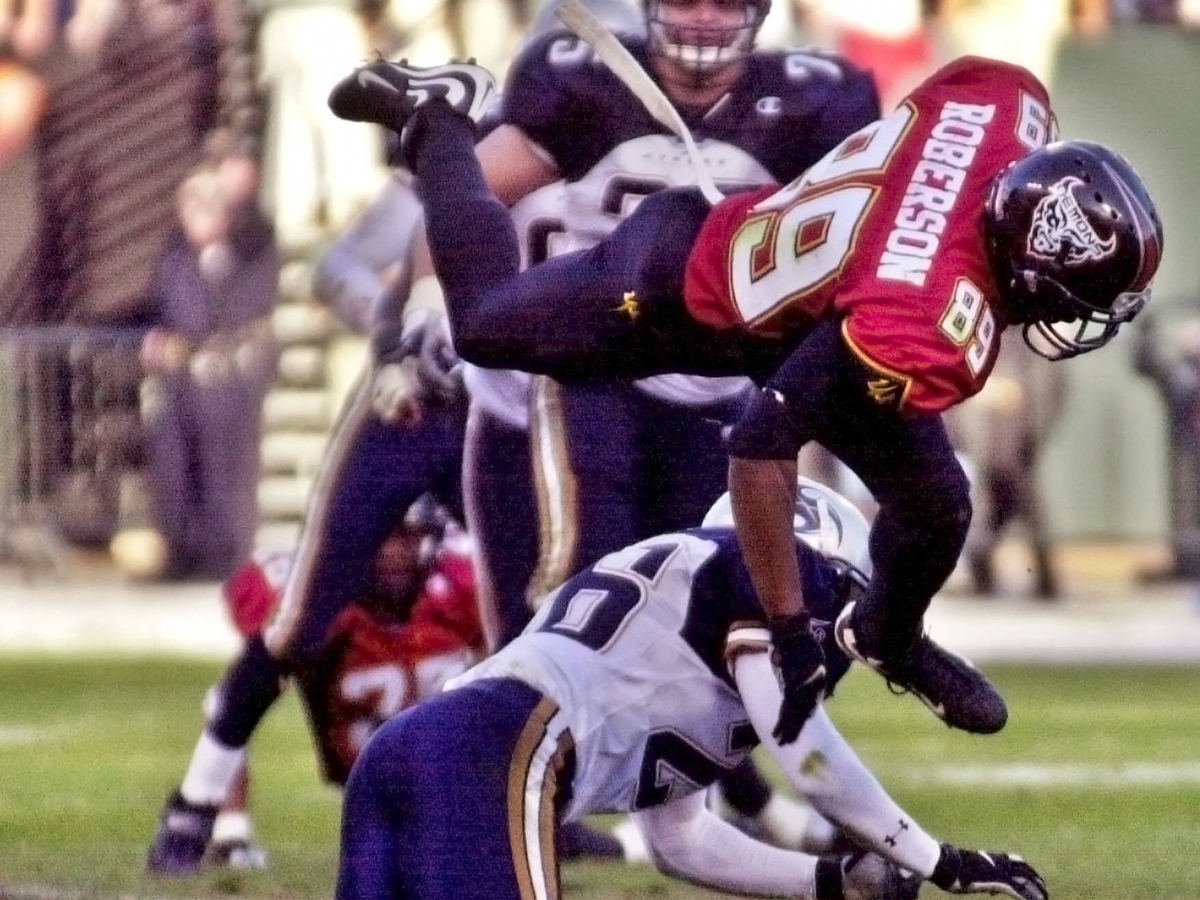 The XFL is set for a surprising second life, kicking off games this weekend. In this file photo, San Francisco Demons wide receiver Brian Roberson jumps over Los Angeles Xtreme cornerback Dell McGee during a 2001 game.

The XFL is set for a reboot this weekend nearly two decades after it folded.

"We welcome you to our brand of football," McMahon said in his 2001 opening day speech before he growled, "Ladies and gentlemen, this is the XFL."

Instead of a coin toss, two players sprinted to the ball for possession. Coaches and players were mic'd up and on-field conversations were broadcast live on TV. At halftime, cameras went into the cheerleaders' locker room. Players used nicknames on the back of their jerseys instead of last names, spawning personalities like "He Hate Me." The XFL even ushered in regular use of now-ubiquitous aerial footage from Skycams.

The league partnered with NBC and the first games had meteoric ratings. But fans left in droves over sloppy game play and TV ratings plummeted. The league folded after just one season.

The second version in 2020 promises less over-the-top entertainment and better football. XFL officials say they have the resources they need to stick around. McMahon has reportedly promised a half-billion dollar investment. He's banking on capturing football fans' attention during the six-month NFL off-season.

The XFL ran a teaser commercial during the Super Bowl that had a faux doctor pitching the league as the antidote to "football withdrawal syndrome."

Don’t go into withdrawal, football isn’t over. FOX is giving you more of the game of you love, with the launch of the new @XFL2020.

The 10-week season runs through most of the spring and ends with a championship game on April 26. Many leagues have attempted to succeed with spring football and so far all have failed.

Here's more on what the XFL hopes will set it apart from the NFL, and what may, or may not, make it a lasting league.

The XFL promises plenty of wrinkles to make the game interesting:

The XFL says it will also discourage political gestures from players during games, like former San Francisco 49ers quarterback Colin Kaepernick taking a knee during the National Anthem to protest how police treat people of color.

As to coaches and players, the XFL nabbed some big names, like former Oklahoma Sooners coach Bob Stoops, who will coach the Dallas Renegades, and quarterback Cardale Jones, who won a national championship at Ohio State and will play for the D.C. Defenders. Other former college and NFL players, and those attempting to make the NFL, will round out the rosters.

It's unclear who could be a breakout personality in the league, similar to Rod Smart (aka "He Hate Me") in 2001. Renegades wide receiver Jeff Badet has made a social-media splash during practice with his helmet visors based on internet memes, including Spongebob.

Why is it so hard to start a new league?

Several other independent professional football leagues hoping to capitalize on spring football, like the Arena Football League (1987-2008), the United Football League (2009-2012) and the Alliance of American Football (2018), have all folded in the past 20 years.

From 2001: NPR's Tom Goldman Talks About The XFL's Launch

Most of these leagues cropped up as a way to ride the NFL's coattails. The NFL is the largest, most profitable sports league in the world, says Darin White, executive director of the Samford University Center for Sports Analytics, which measures "relevance" of different leagues in the sports world.

White knows a bit about the situation. Samford is just outside Birmingham, Ala., where four previous failed football leagues have had a team.

"It's like any other business," White said. "Someone believes there's enough eyeballs on a sport to make it a profitable venture.

"But most (leagues), at the end of the day, don't have enough capital to survive."

He says the XFL will have to take a minor league baseball franchise approach: connect with communities, go all-in on "crazy" marketing and make sure fans are engaged. 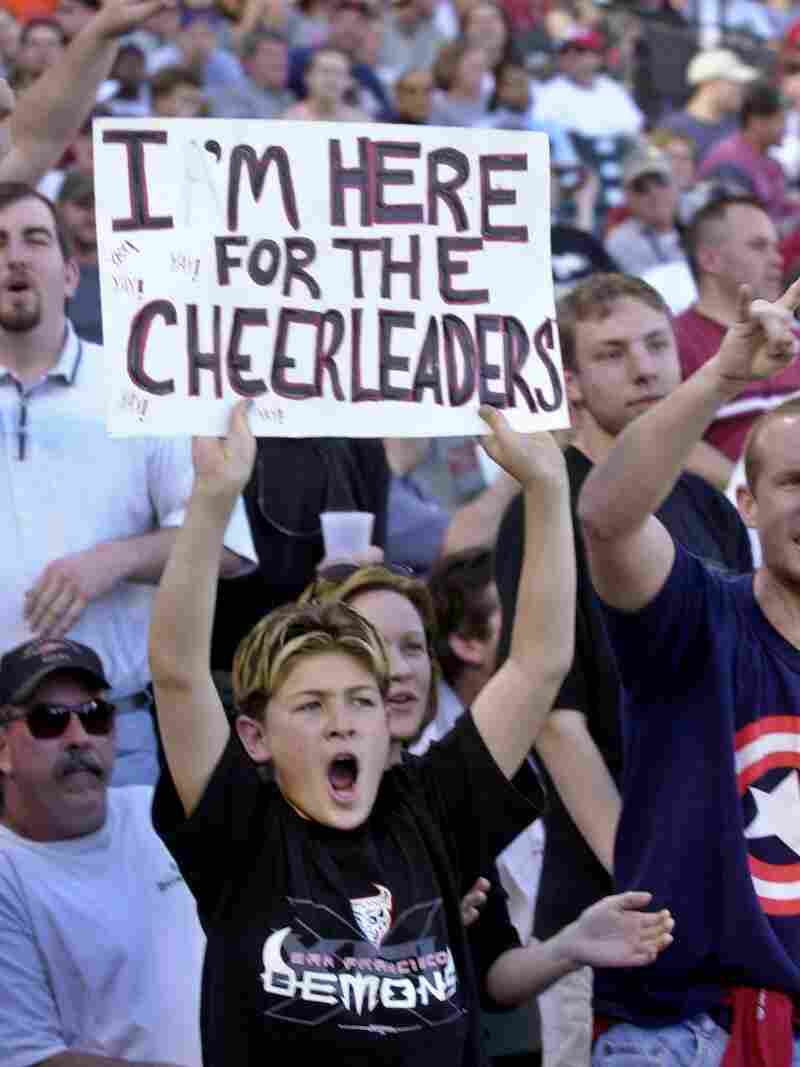 A San Francisco Demons fan holds up a sign during the first XFL game in San Francisco in 2001. Paul Sakuma/ASSOCIATED PRESS hide caption 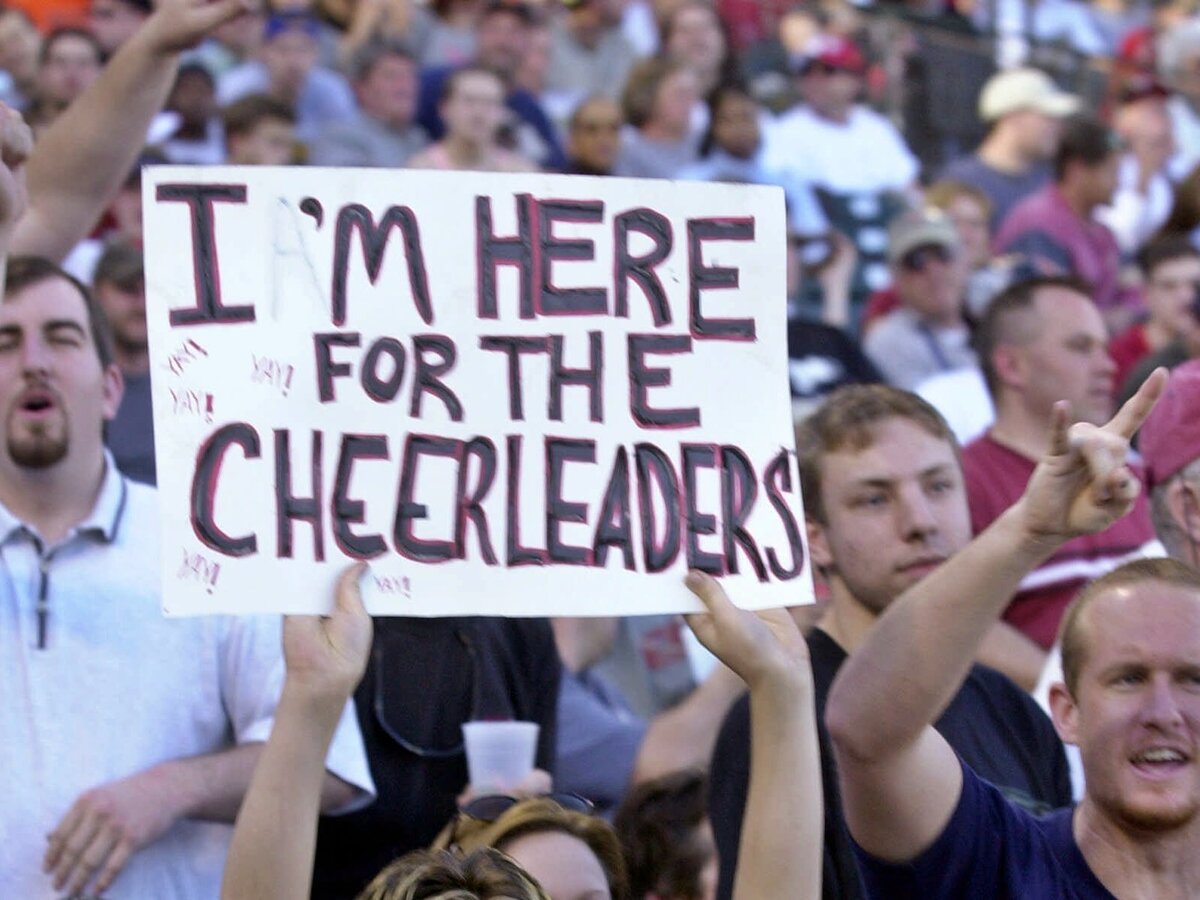 But fans' dollars are stretched thin now with so many choices of both live entertainment and streaming at home, White said, that it can be tough to get people hooked on a new option.

"There will be a lot of interest to check out this new shiny cool thing, but the staying power is the key," White said. "When people go to the game, how is the fan experience? Did they have a good time? Do they enjoy the product on the field?"

Those are key questions as to whether the league can turn football fans into XFL fans. Most pro and college teams trade on years of tradition or deep roots in a community. The XFL will have to build that, he says.

White is withholding judgment until after the XFL's first season when his sports analytics center can gauge fan growth and engagement.

"It'll be fun to sit back and watch," White said. " Nine leagues have tried it before and all are in the pro-football graveyard."