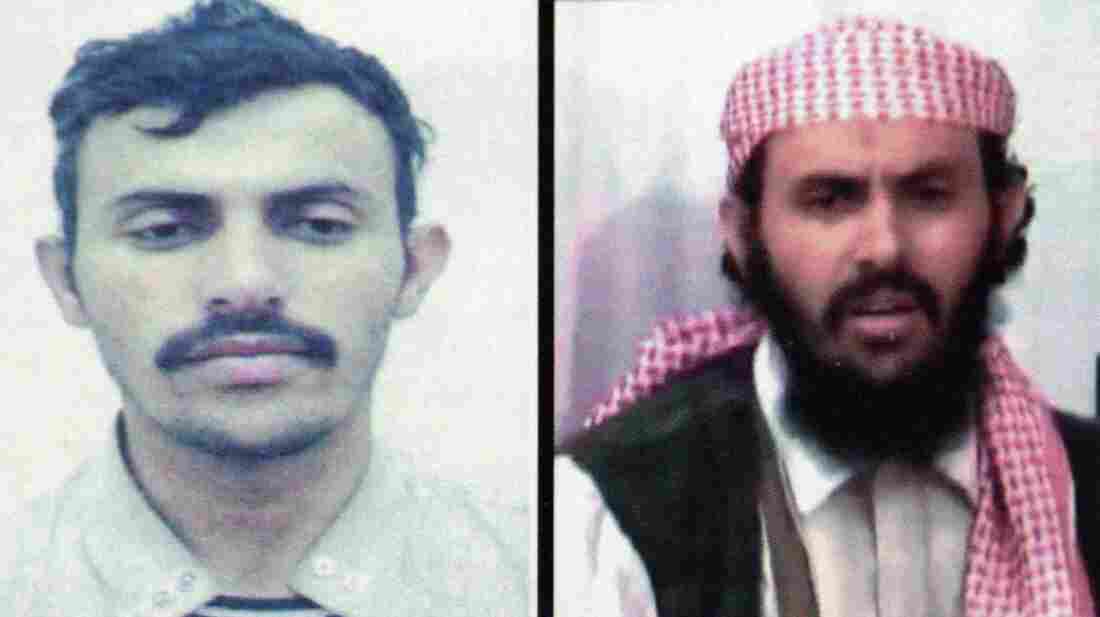 A reproduction of a combo of two pictures of Qassim al-Rimi, leader of al-Qaida in the Arabian Peninsula, who was killed in a U.S. counterterrorism operation. Yemeni Ministry of Interior/AFP via Getty Images hide caption 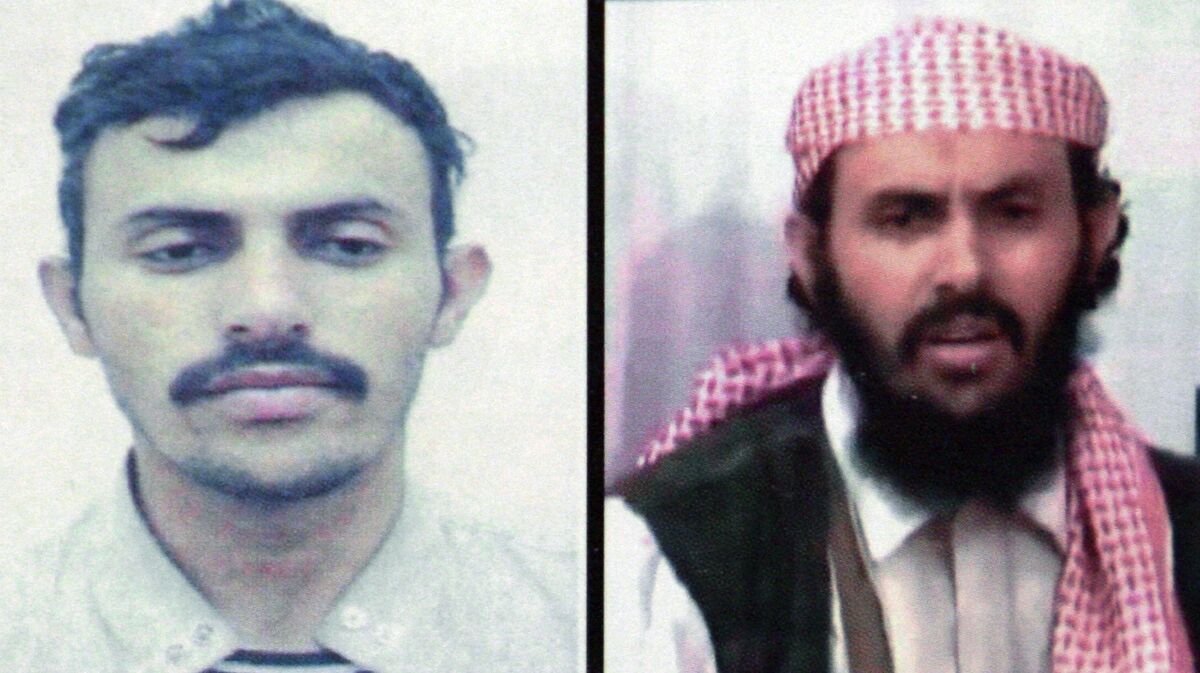 A reproduction of a combo of two pictures of Qassim al-Rimi, leader of al-Qaida in the Arabian Peninsula, who was killed in a U.S. counterterrorism operation.

In a brief White House statement released late Thursday, the president said he had ordered the operation in Yemen "that successfully eliminated Qasim al-Rimi, a founder and leader of al-Qa'ida in the Arabian Peninsula (AQAP) and a deputy to al-Qa'ida leader Ayman al-Zawahiri."

Rimi's death was first reported more than a week ago by The New York Times, in an article attributing the information to three current and former U.S. officials who said he had been killed in a U.S. airstrike. Trump appeared to confirm the operation when he retweeted an article citing the Times' original reporting on Sunday.

The newspaper reported that the strike took place last month, but the White House statement did not provide any details of the operation or its timing.

Rimi, a Yemeni national, reportedly served as a top lieutenant in Afghanistan to al-Qaida leader Osama bin Laden, who was killed in a U.S. raid in Pakistan in 2011.

Rimi later went on to co-found AQAP, a merging of al-Qaida's Yemeni and Saudi branches that has long been considered the most dangerous branch of the al-Qaida network. He assumed the leadership of the organization after the 2015 killing of Nasir al-Wuhayshi in a U.S. drone strike.

Rimi has been accused of attacks on U.S. targets dating back to 2008 and the State Department was offering $10 million for information on his whereabouts. He was seen as a top recruiter for al-Qaida and considered a possible successor to Zawahiri.

Last Sunday, al-Qaida released an audiotape statement by Rimi, who claimed his group was behind the Dec. 6 shooting at the Pensacola base, where a Saudi aviation trainee killed three U.S. sailors.

U.S. officials have not said whether they give credence to the claim.

In February 2017, shortly after Trump took office, he ordered a raid that was reportedly aimed at Rimi. A U.S. Navy SEAL and 23 civilians were killed and a $90 million Osprey aircraft destroyed in the raid in Yemen. However, the White House described the operation as a success because 14 al-Qaida militants were reportedly killed.

At the time, administration critics, including Sen. John McCain, called the raid an embarrassing failure.