Accessibility links
Douglas Hodge Sentenced To 9 Months In Prison Over College Admissions Scandal Prosecutors told the court that they considered Douglas Hodge, the ex-CEO of PIMCO, among the "most culpable" of the parents charged. He has been sentenced to nine months in prison.

Judge Hands Down Harshest Penalty Yet From College Admissions Scandal

Judge Hands Down Harshest Penalty Yet From College Admissions Scandal 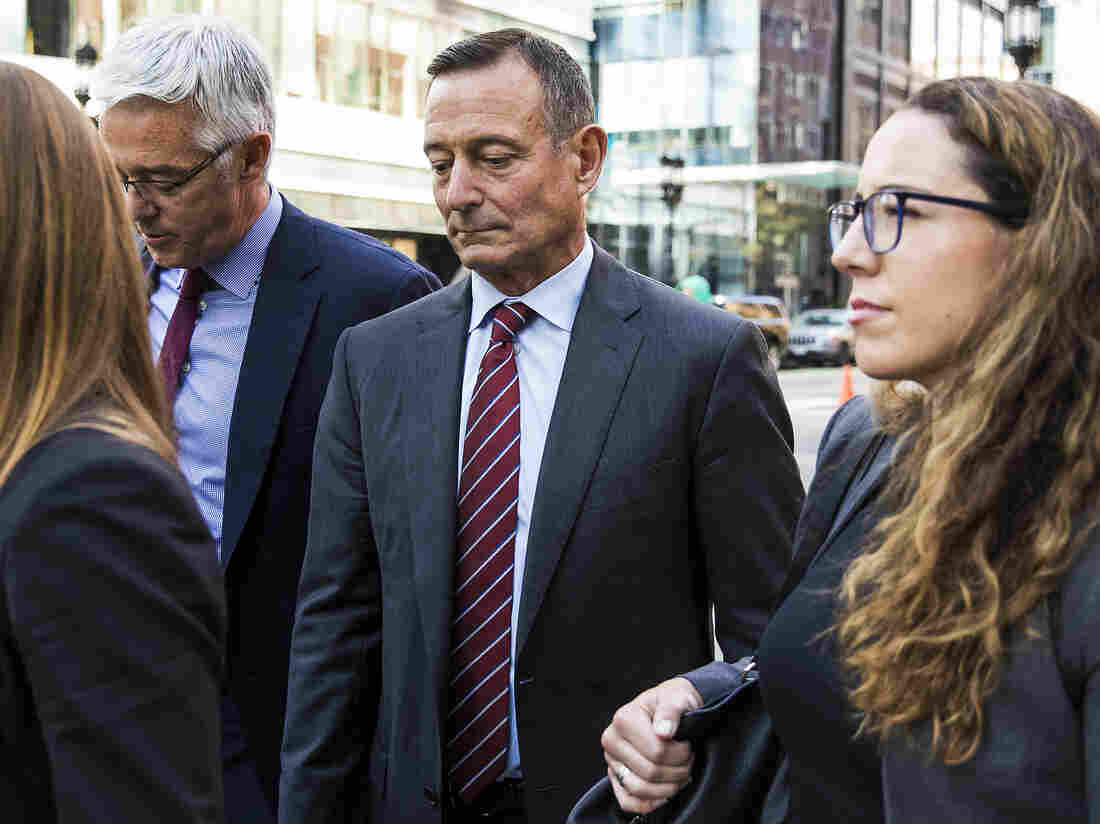 Douglas Hodge, shown last October outside the federal courthouse in Boston, has been sentenced to nine months in prison. Bloomberg/Bloomberg via Getty Images hide caption 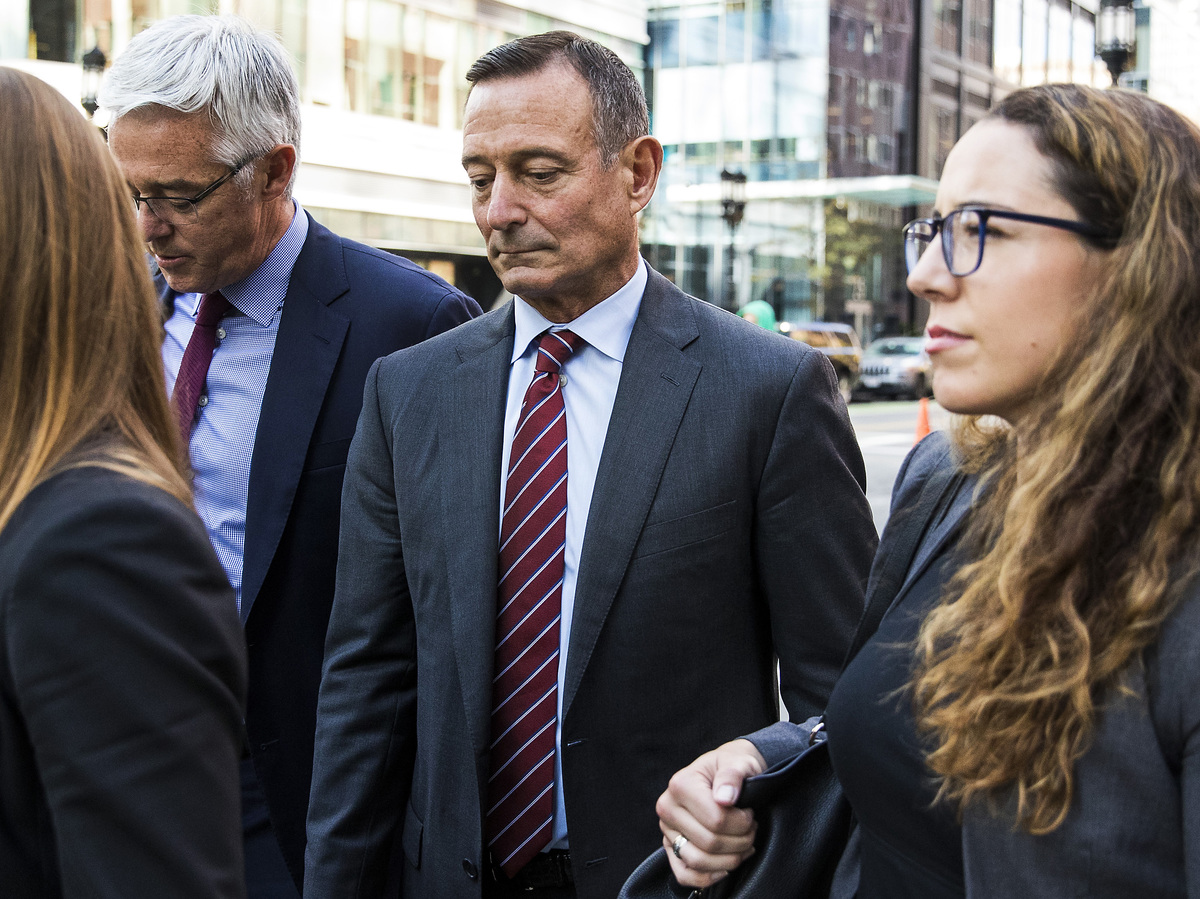 Douglas Hodge, shown last October outside the federal courthouse in Boston, has been sentenced to nine months in prison.

A federal judge in Boston has handed down the stiffest penalty yet in the massive college admissions scandal. Douglas Hodge, the former CEO of the global investment giant PIMCO, has been sentenced to nine months in prison.

U.S. District Judge Nathaniel Gorton also sentenced Hodge, 61, to two years of supervised release and 500 hours of community service. He also must pay a fine of $750,000.

The sentence is much less than the 24 months prosecutors were seeking for Hodge. But it's also far longer than the sentences to date of others involved in the scandal. For example, actress Felicity Huffman was released after 11 days of a 14-day sentence. And former Stanford sailing coach John Vandemoer did not face jail time – he was sentenced to two years of supervised release.

Some 15 people have pleaded guilty and have been sentenced to date, according to The Associated Press.

Last March, the Justice Department charged 50 people for their alleged roles in the fraud, which involved allegedly cheating on standardized tests or falsifying athletic achievements to increase the chances that the children of wealthy parents would be admitted to elite colleges.

In some cases, including Hodge's, parents bribed coaches at elite universities in order to get their children designated as athletic recruits. Prosecutors say that he paid some $850,000 to help secure admission for his four children – two at University of Southern California and two at Georgetown University.

"I have in my heart the deepest remorse for my actions," he said in a letter to the judge last month. "I know that I unfairly, and ultimately illegally, tipped the scales in favor of my children over others, over the hopes and dreams of other parents, who had the same aspirations for their children as I did for mine."

"I am accountable for my actions, and I am prepared to accept the consequences of my wrongful conduct," he said.

His lawyers added that Hodge plans to "redouble his efforts to create educational opportunities for underserved children." They pleaded for the court to hand down a "just sentence that is sufficient, but not greater than necessary."

Prosecutors told the court that they considered Hodge among the "most culpable" of the parents charged. They described him as a repeat player, "who engaged in the conspiracy again and again, over years."

According to prosecutors, in 2008, Hodge first paid for a Georgetown tennis coach to fraudulently recruit his daughter, making it easier for her to obtain admission to the elite university. As part of the scheme, the mastermind behind the cheating scheme, Rick Singer, fabricated the girl's tennis accomplishments. For example, the application claimed that she had built a tennis court in a Cambodian jungle.

Prosecutors say that Hodge carried out the same type of fraud two years later to secure his son admission to Georgetown, claiming that he was "one of Japan's top youth tennis players" even though he was not competitive in the sport.

In 2013, his younger daughter was admitted to USC with an application that claimed she was "co-captain of a Japanese national soccer team," court documents stated. The next year, he agreed to pay bribes to get his son admitted to USC as a football recruit.

Prosecutors say he also tried to use bribes to gain a fifth child admission to Loyola Marymount University, but did not succeed.