Accessibility links
Interview: Ziggy Marley On His Father Bob Marley's Legacy And Message Reggae's biggest ambassador would have turned 75 this week, had he not died four decades ago from cancer. NPR's Scott Simon talks with Ziggy Marley about his father's legacy. 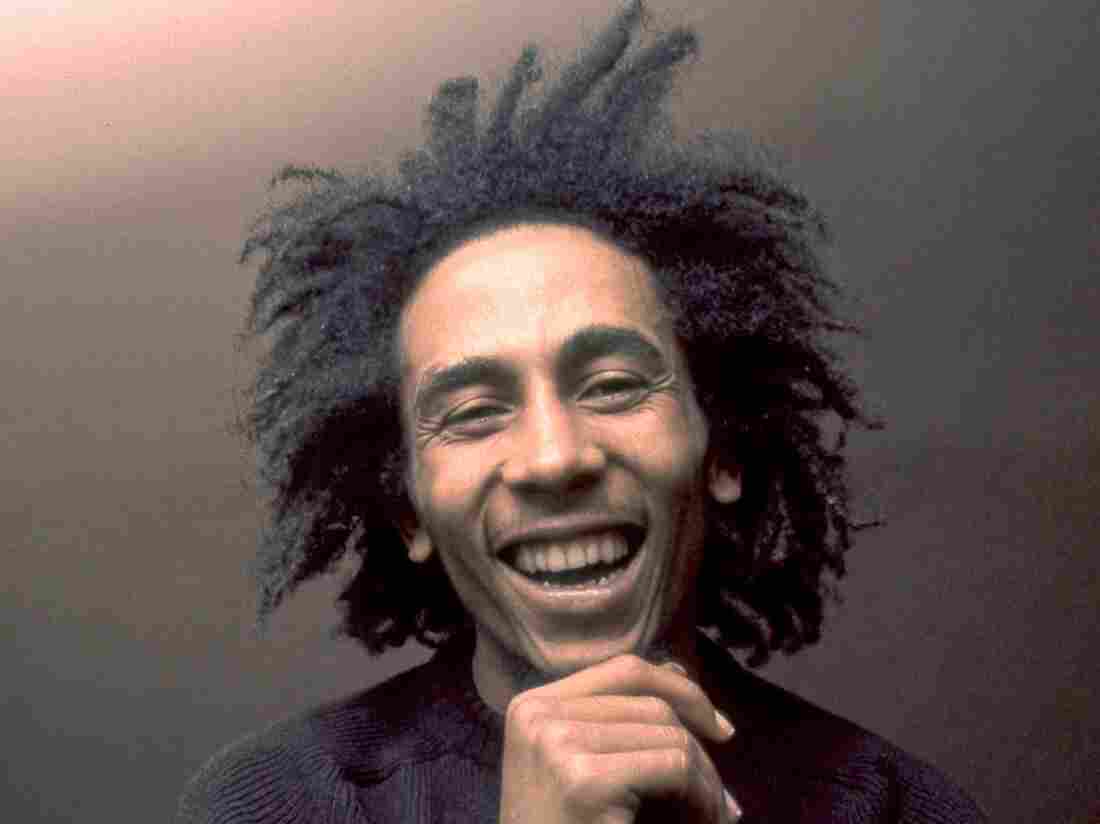 Bob Marley, who still casts a large shadow on the reggae world 39 years after his death, would have turned 75 this week. Dennis Lawrence/Courtesy of the artist hide caption 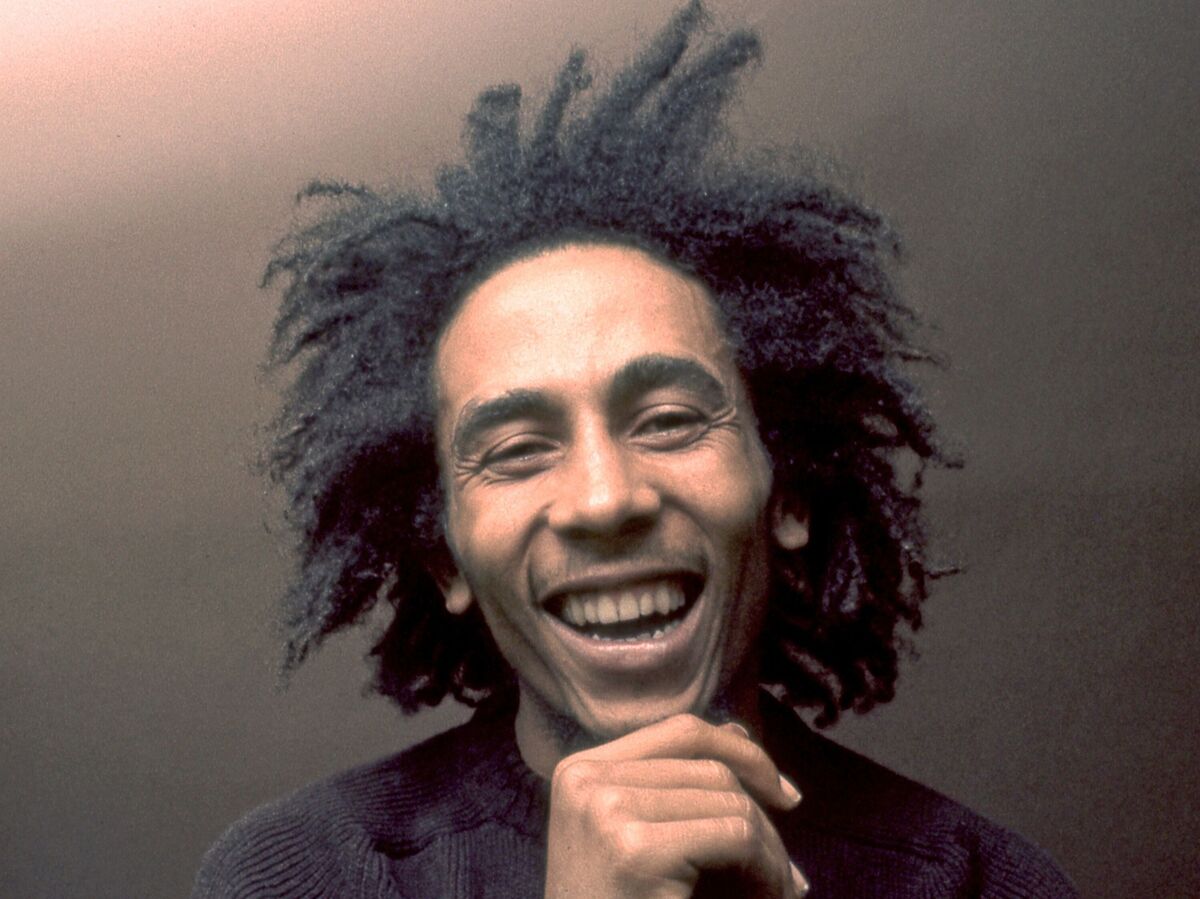 Bob Marley, who still casts a large shadow on the reggae world 39 years after his death, would have turned 75 this week.

Dennis Lawrence/Courtesy of the artist

It can be hard to reconcile Bob Marley's massive and ongoing influence with the fact that the genre-defining reggae artist was just 36 when he died of cancer in 1981. Marley would have turned 75 this Thursday; to this day, his music accounts for nearly a quarter of the reggae listened to in the United States.

To celebrate Marley's 75th birthday, his estate is launching a year of events and releases, including concerts featuring Marley's sons, Ziggy and Stephen, new music videos and reissues. NPR's Scott Simon talked to Ziggy Marley about his own memories of his father and his music

Ziggy was 12 years old when his father died, and he says he most of all remembers his father as a generous person. "He's a loving man; I think that is the most important thing," he says.

True to the Marley tradition, Ziggy says that the classic Bob Marley message of peace, love and happiness still has a place in an often bleak world.

Listen to their full conversation in the player above.