Accessibility links
Houses Of Worship Struggle To Balance Security and Belief Violence at houses of worship in recent years has congregational leaders adding security. But the move is sometimes at odds with their beliefs and their missions to the communities they serve.

Listen · 4:42 4:42
Houses Of Worship Struggle To Balance Security And Belief In Wake Of Violence 4:42 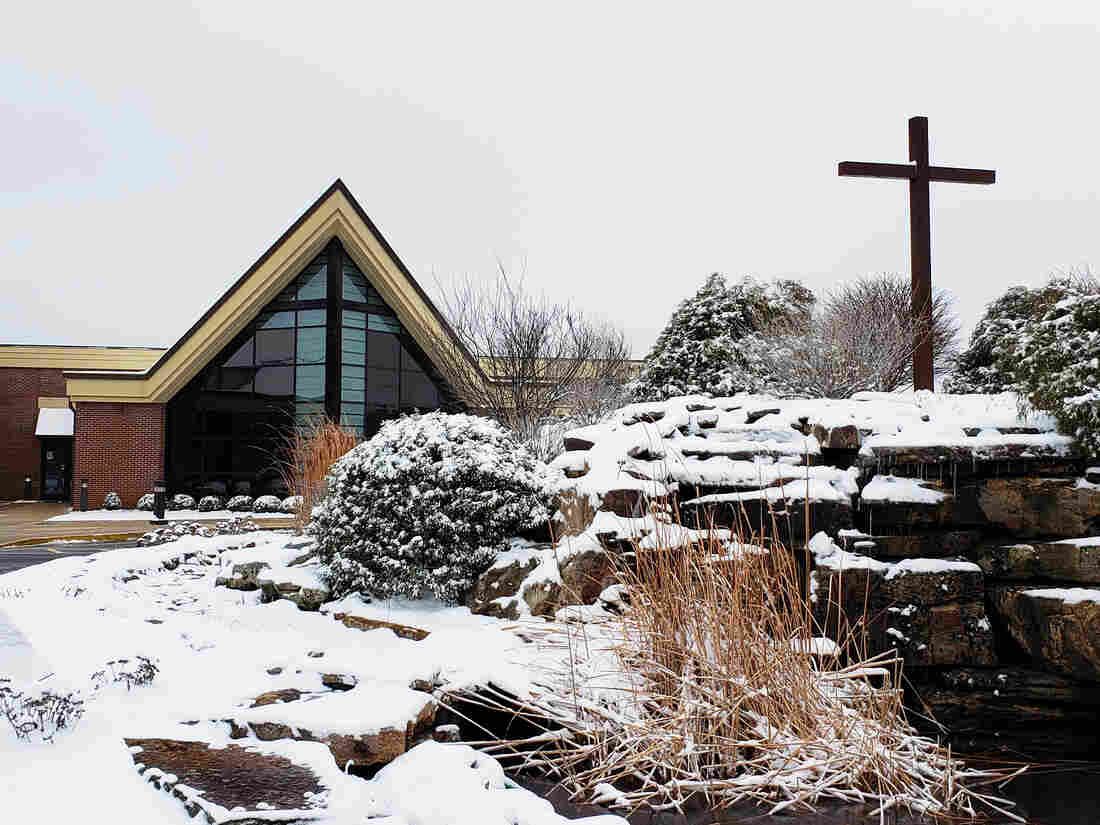 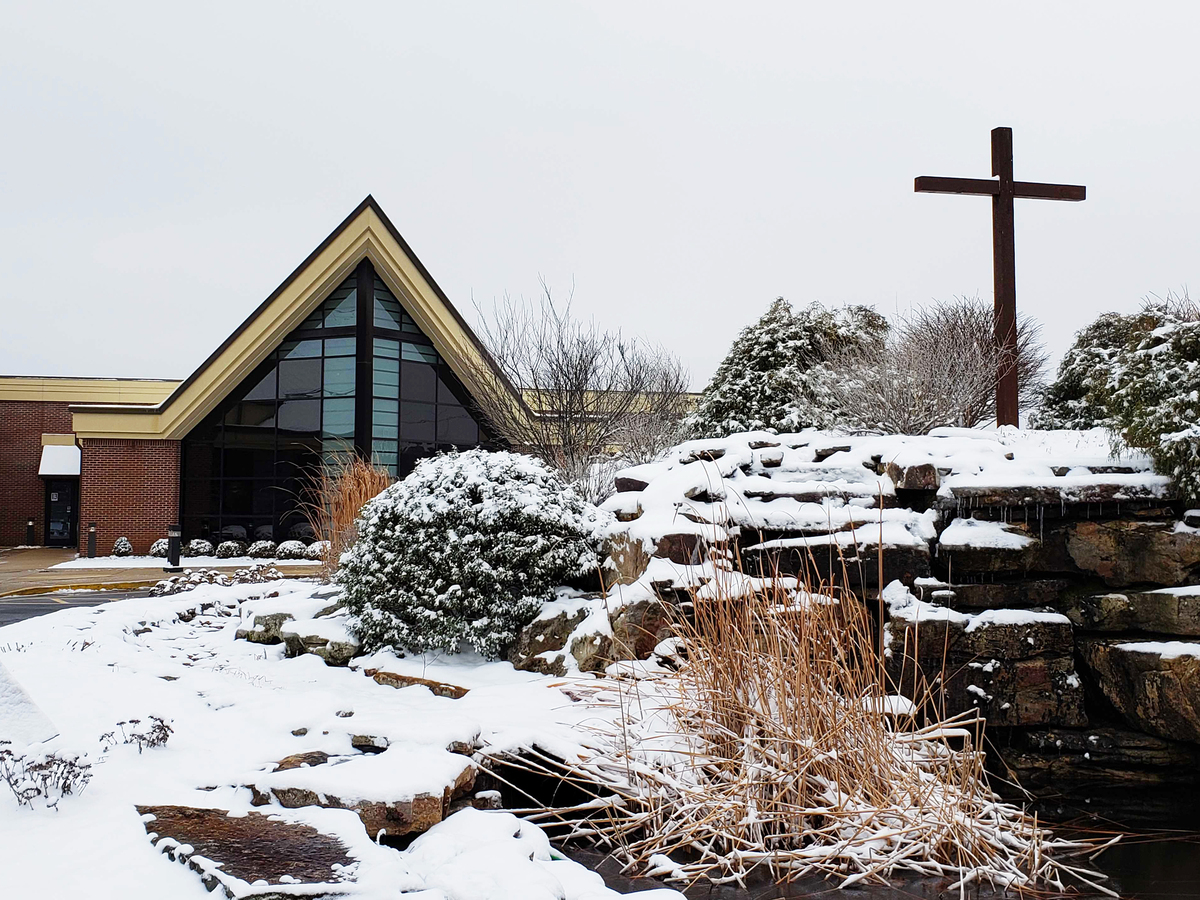 It's hard to tell who has a gun at Fellowship of Wildwood church.

The men stand silently at the edge of the crowd, as worshippers shrug off their heavy winter coats and sip from paper coffee cups before the Sunday service.

Nicknamed the "sheepdog ministry," the group of about a dozen volunteers provide armed protection for congregants at the Baptist church west of St. Louis.

Attacks on houses of worship in recent years have left congregations grappling with how to respond. Some have hired armed guards or trained members to carry weapons, but others have resisted the idea of allowing guns inside houses of worship.

In the past two years, gunmen have attacked worshippers in cities across the country, including Pittsburgh, where a man stormed a synagogue and killed 11 people, and Sutherland Springs, Texas, where 26 people were killed during services at a Baptist church.

"From a theological standpoint, we're trying to understand why these things are happening," said Ryan Bowman, a pastor at Fellowship of Wildwood. "But on a very practical level, what would we do? How would we respond? Are we prepared and ready?"

Leaders at Fellowship of Wildwood would prefer not to have guns in the sanctuary, said Bowman, but they felt they had no other option. Per Missouri law, only congregants with explicit permission from the church can carry concealed weapons.

Fellowship of Wildwood member Tara Jones said she feels safer knowing that the church has a security plan in place — and added that having a physical place to worship is important to her.

For some faiths, preparing for the possibility of a violent attack is nothing new.

"We have a collective institutional memory going back 3,000 years when we have suffered terribly," said Smason.

Still, he considers the Tree of Life synagogue shooting in 2018 a turning point for his congregation, which dates back to the early 1900s.

Members went through active shooter training and worked with the local police department to assess their facility for possible security risks. They also hired armed guards, which Smason compared to "having a lock on your front door." 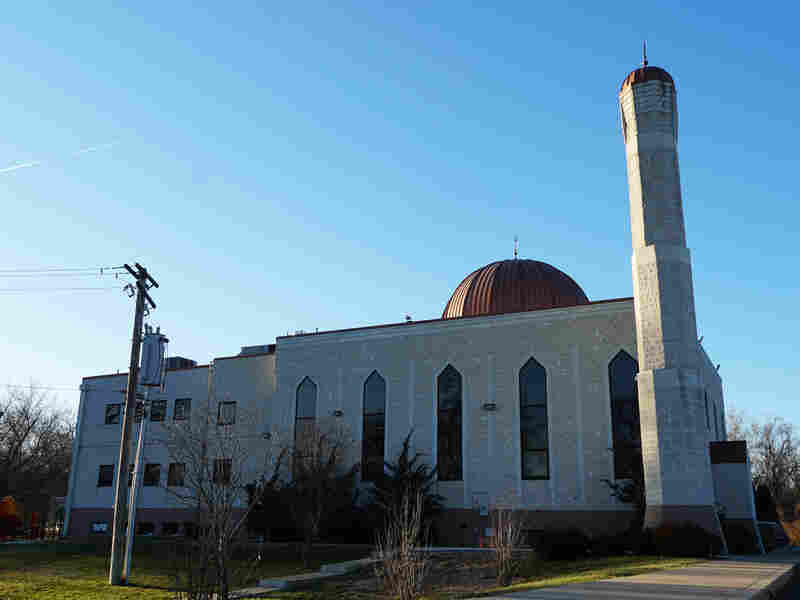 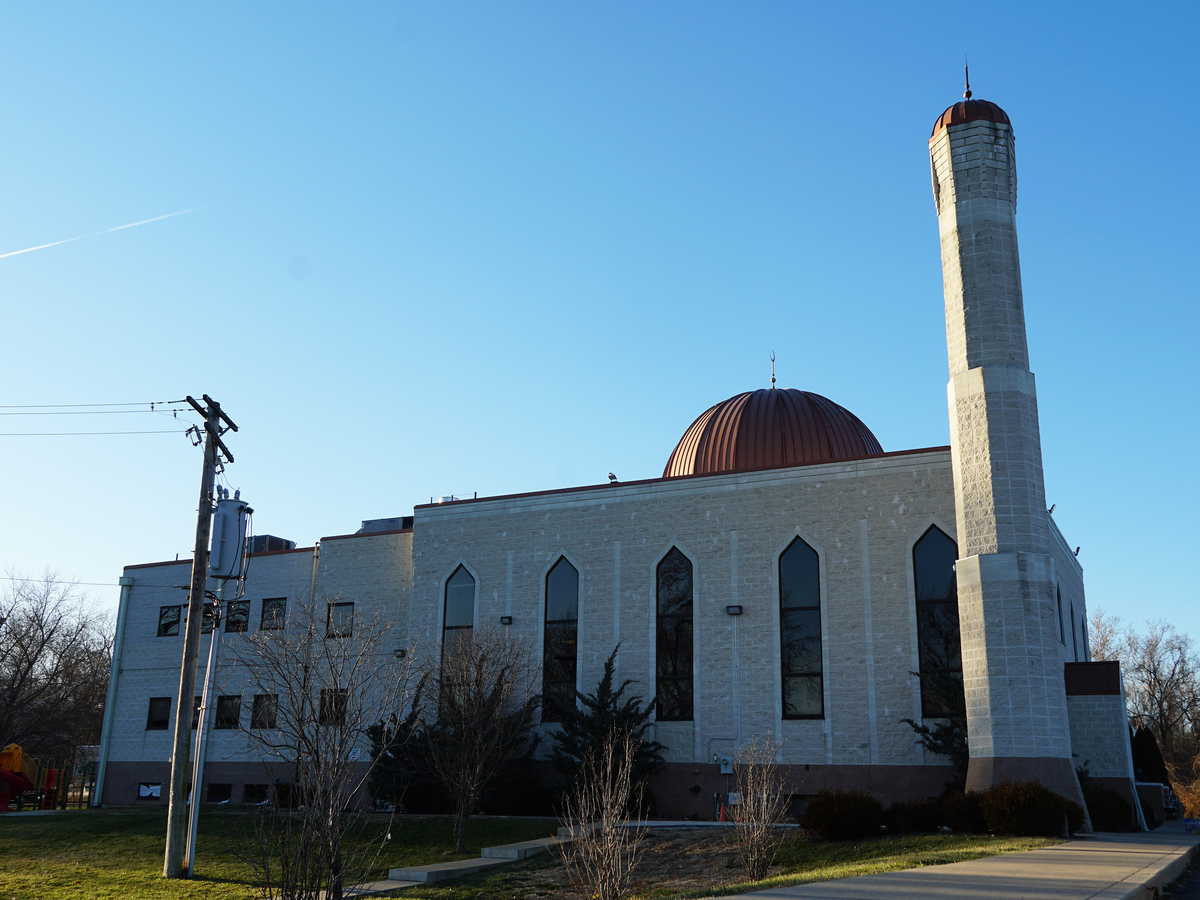 "A gun is only as good or as evil as the person who uses it," he said. "We have a primary obligation to create a safe space for the people who come to our synagogue."

Safety is also a key concern for leaders at the Islamic Foundation of Greater St. Louis.

On a recent afternoon, security guards stood watch, as worshippers hurried into the mosque for their daily prayers. Mufti Asif Umar said they've strengthened their security in recent years, though he declined to give specific details, citing safety concerns.

Umar called God the "ultimate protector," but said they still have to be prepared. He compared it to a passage from the Koran, in which the Prophet Muhammad sees his companion leaving a camel without tying it up.

"The Prophet Mohammed said, tie your camel first and then trust in God," Umar said. "If you just leave it there and you go, there's a good chance the camel can run away. It's like that."

But some faith leaders worry these extra security measures come at a spiritual cost.

"We want to be a place where anybody from anywhere can come and worship with us," Niemann said. "You can't do that if your doors are locked, if you've got people standing at the door checking IDs. That doesn't communicate the kind of welcome we want to be."

Church members have learned to be watchful and aware of their surroundings, said Niemann. Last year, a carjacker robbed a congregant in the church parking lot, prompting a discussion about whether they should increase their security measures.

Still, the question of whether to allow guns inside St. Pius V has remained off limits.

The Archdiocese of St. Louis does not allow weapons of any kind on church property, with an exception for active and retired law enforcement.

In 2018, an interfaith coalition of religious leaders led by St. Louis Archbishop Robert Carlson spoke out against a Missouri house bill that would have allowed people to carry concealed weapons into houses of worship without permission from clergy.

Although Niemann respects the reasons why other faith leaders have increased their security and hired armed guards, he believes the church should be a place of peace.