Accessibility links
Oscars 2020: Yes, 'Parasite' Could Win Best Picture This year's best picture race doesn't have as clear a frontrunner as it sometimes has. But just as Moonlight came through on a shocker of an evening in 2017, Parasite might pull it off this year. 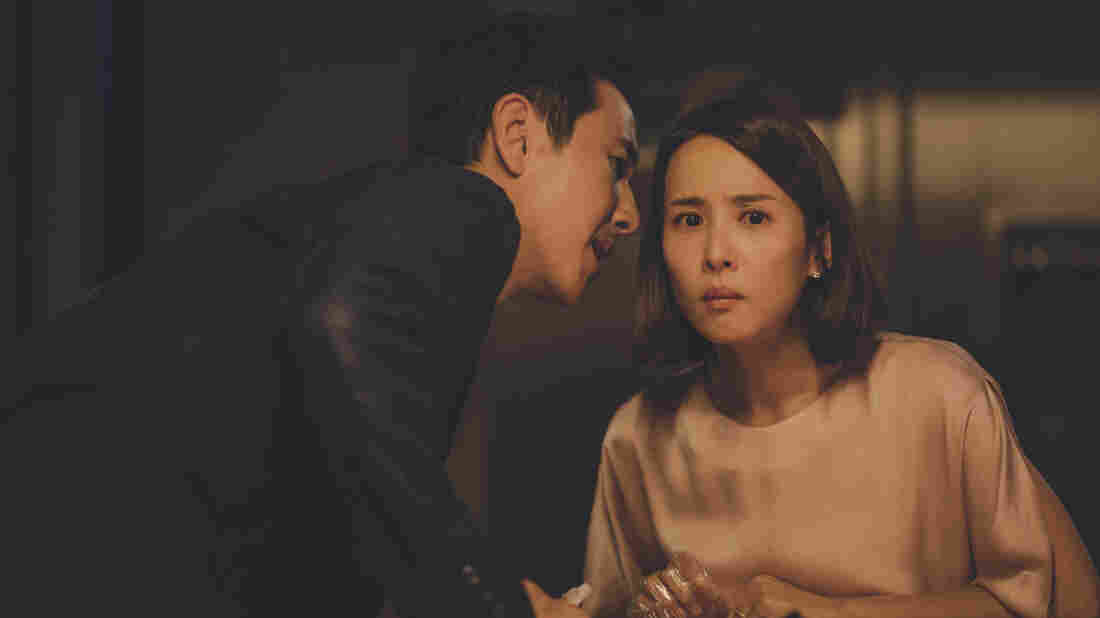 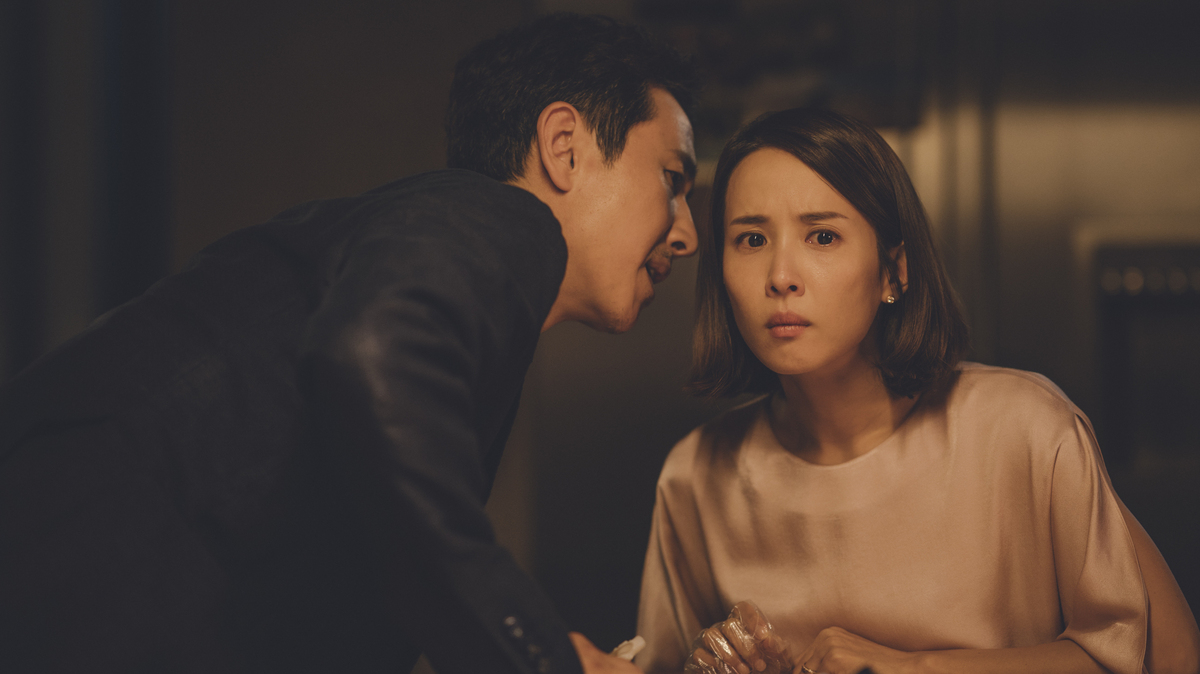 This piece is adapted from a discussion in the Pop Culture Happy Hour newsletter. For more analysis, tons of recommendations, and a weekly roundup of what came up in our What's Making Us Happy This Week segment, subscribe to the newsletter.

The idea that Bong Joon-ho's Parasite could win best picture is not only not original to me; it's been gaining ground since the cast won the Screen Actors Guild Award for best ensemble cast. That win was notably predicted by Chris Feil in a piece at Vulture that now looks — of course — wildly prescient.

Chris also thinks it's going to win best picture at the Oscars on Sunday. Is that a statistical good bet, given past patterns? Of course not. Could it happen? Sure.

One of the things that makes statistical analysis of the Oscars, and especially the best picture race, so difficult is that they completely changed the best picture field beginning with the awards handed out in 2010, doubling the number of nominees from five to ten. Two years later, they changed it again, so there would be between five and ten nominees, depending on nomination voting. While the purpose of the expanded field was originally understood to be a desire to recognize high-quality "popular" films and maybe boost TV ratings for the ceremony (The Dark Knight was the spurned film most often mentioned as a potential beneficiary), what's happened certainly seems to be that smaller films have wiggled their way in. (That may be why there was a recent attempt to create a separate "best popular film" category — an idea that was quickly dumped.)

There's no control group that can tell you which five nominees in a nine-nominee year like this one would have been nominated under the old rules, so it's all speculation in good fun. But consider, for instance, that only eleven foreign language films have ever been nominated in 92 rounds of nominees, and three of those (Amour, Roma and now Parasite) have been nominated since the field was expanded 10 years ago. Does Parasite make it in a five-nominee year, given the likelihood of nominations for at least traditional Oscars-y movies like The Irishman (mob movie with previously-winning director), 1917 (war movie with previously-winning director), Once Upon A Time In Hollywood (auteur violence), Little Women (gorgeous and wonderful period piece by previously-nominated director) and Marriage Story (domestic drama with A-list actors)?

I think the likelihood is that until relatively recently, Parasite wouldn't have even been nominated, so there's not a very big group of wins to compare it to. Thus, not having won the Producers Guild Award (often considered a very powerful precursor to the Oscars) or not having its individual actors nominated is certainly noteworthy as to patterns, but making too much out of those things seems like a mistake.

This is going to be a weird year no matter what — 1917 is a solid pick for front-runner via conventional wisdom, but it would also be an unconventional winner, in that the two actors in its main cast had relatively low profiles previously and it didn't land a single SAG award nomination. Once Upon A Time In Hollywood is on a lot of people's prediction ballots, but it just doesn't feel to me like it has momentum outside of Brad Pitt's performance, and it feels like a weird moment in industry history to go out of your way to honor such an old-fashioned, kind of retro vision of film. On the one hand, there's a long tradition of Hollywood loving movies about itself (Argo, The Artist, and so on). But on the other, the Oscars are how Hollywood tells itself a story about what it values, regardless of whether its collective behavior suggests it values anything of the kind. Do people really want to declare right now that what they think is most important is this particular violent fantasy?

The bottom line is that all of this stuff is both important and unimportant — the Oscars have tendencies, but they don't have rules that you can rely on.

The argument for Parasite is this: It has plenty of people who absolutely adore it, which is important, because to win best picture, you need enough people who have ranked your movie first — you can't win by being everybody's second choice. (How that works is explained elsewhere; please don't make me do it here, because it makes my head hurt.) But if you have a good chunk of first-place votes, it's important to have a lot of second- and third-place votes, too. That's why if you can combine people who love your movie with people who like your movie, that's a way to win. I have always suspected this might be how Moonlight won over La La Land. Even people who didn't love Moonlight generally really liked it, while people who didn't love La La Land might very well have ranked it low or last.

I haven't really talked to any hard-core Parasite-in-last-place people, even though I know they exist, and undoubtedly there will be those who simply won't vote for a foreign-language film. Still, I don't get the sense that there's a significant faction dragging it down, putting it last. I don't think that will hold true for Joker, or Once Upon A Time In Hollywood, or even The Irishman — the latter because I suspect a chunk of voters retain a little bit of Netflix resentment. Again, it's all speculation. But the Parasite theory would be that an Academy that's ready to nominate foreign-language films two years in a row is ready to give one the win. Bong Joon-ho seems to be hugely well-liked, the movie is fantastic (entertaining and artful), and it just ... it feels possible. That's my thesis. My thesis is that it feels possible — although Bong winning best director while something else wins best picture does, too. (I know, I know — I've got more hedges than the end of The Shining.)

With that said, I am a terrible prognosticator, so even though I stuck with this prediction during our Oscars preview show, if I had actual money on the line, I might bet against myself.

I'll still be hoping, though.