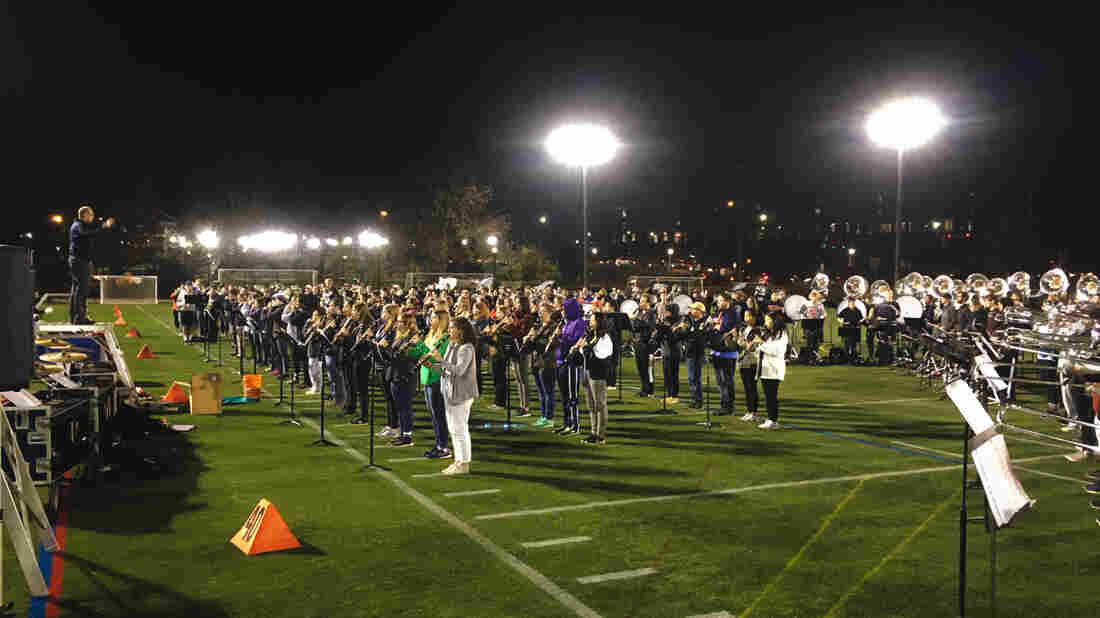 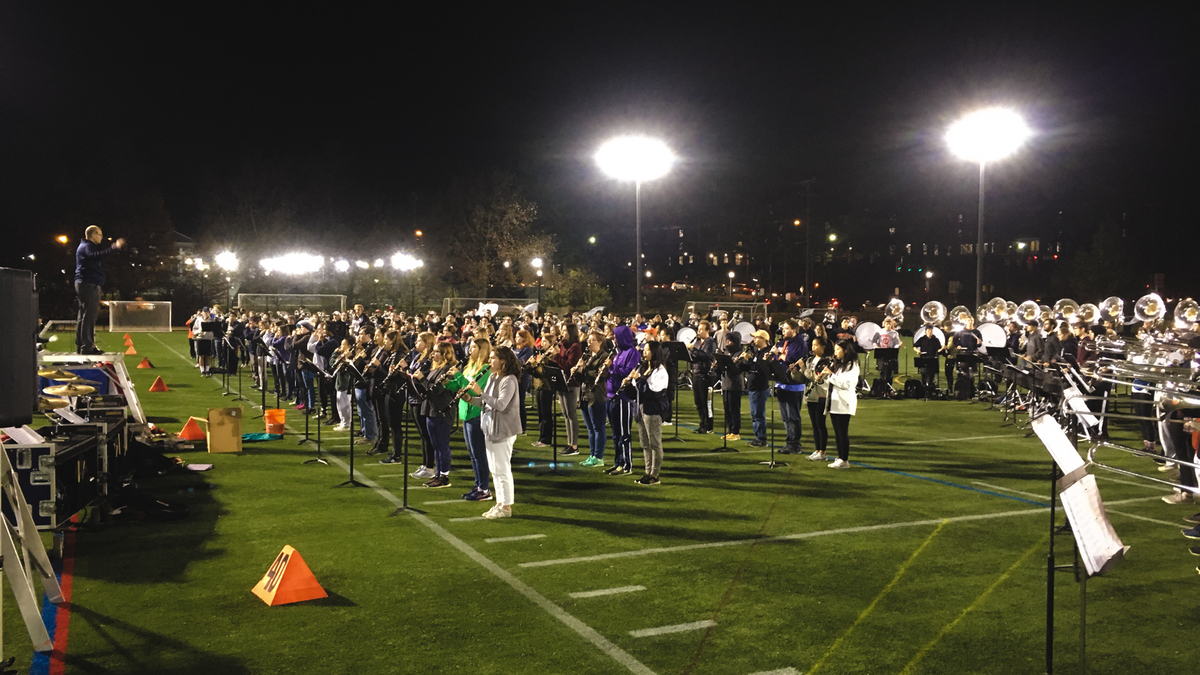 This week, we're taking you on our Sense Of Place trip to Charlottesville, Va., and exploring the city's music scene. Charlottesville is a picturesque college town that's home to the University of Virginia, or UVA. If the name rings a bell, it might be because their men's basketball team won the NCAA March Madness tournament back in 2019, and the Cavalier Marching Band was along for the ride.