Accessibility links
How To Actually Make a Difference Many Americans feel an obligation to keep up with political news. But maybe we should be focusing our energies elsewhere. Political scientist Eitan Hersh says there's been a rise in "political hobbyism" in the United States. We treat politics like entertainment, following the latest updates like we follow our favorite sports teams. Instead, he says, we should think of politics as a way to acquire power and persuade our neighbors to back the issues we support. 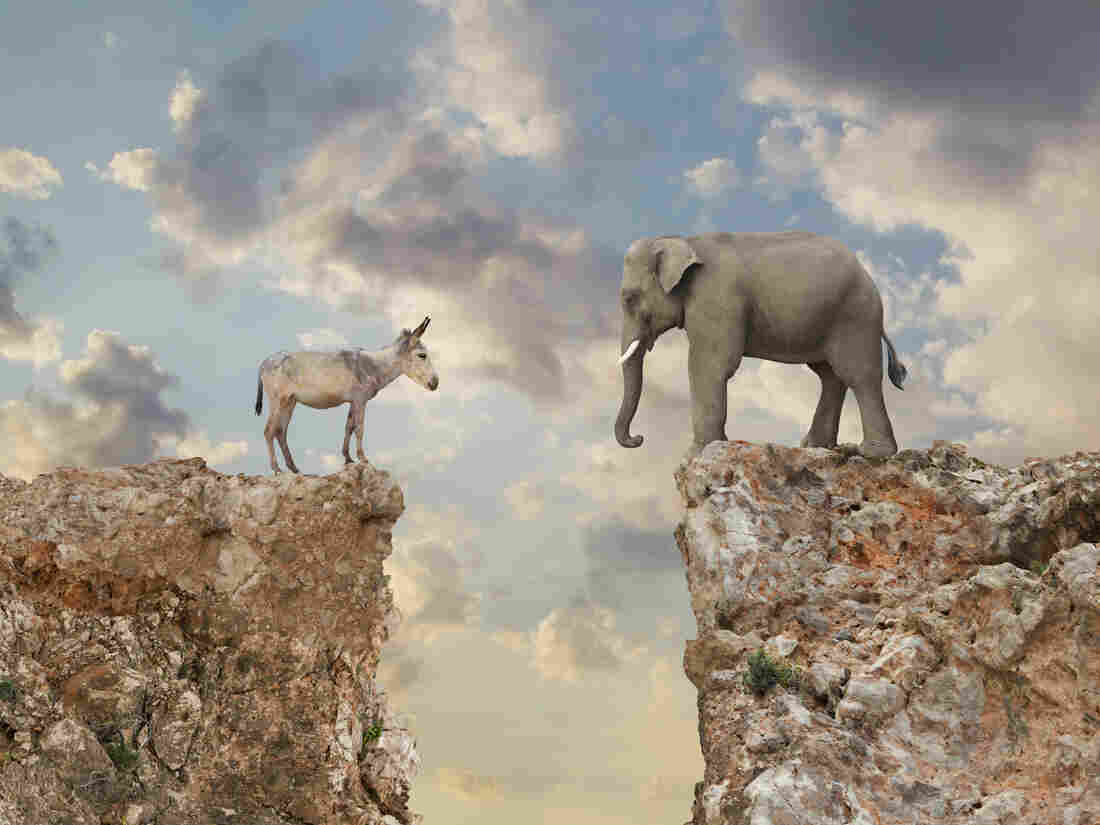 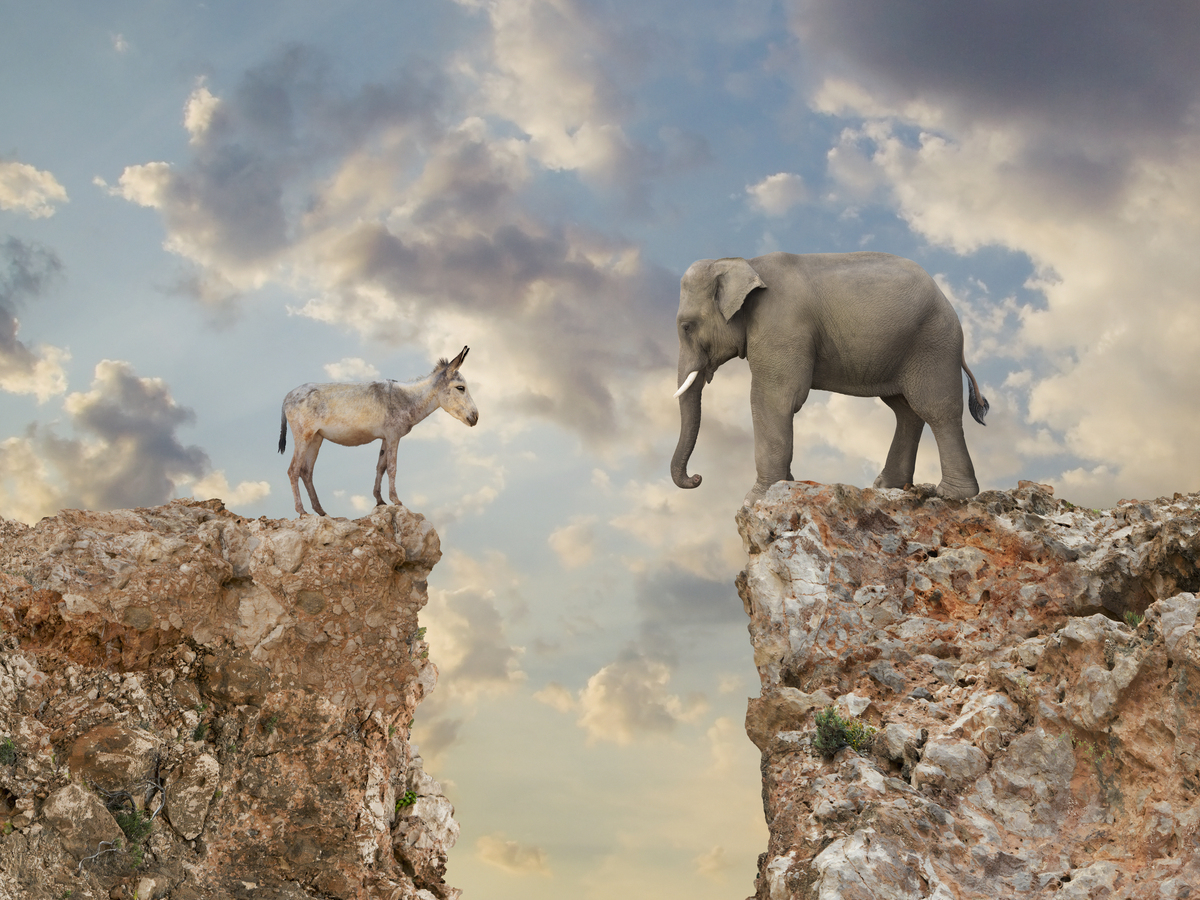 Keeping up with American politics can feel like a feat. And we tend to think that knowing the latest news means that we're engaged. But what happens when being informed is the end of our commitment to politics?

"The way that people are doing politics is much more similar to a hobby than to what I think of as politics, which is, you know, acquiring power," says Eitan Hersh, a professor of political science at Tufts University. He says many Americans are engaging in what he calls "political hobbyism."

"What they're actually doing is not participating themselves in any active way. They're really just following the news."

This news increasingly comes from cable TV and social media, and the stories that get our attention are usually national stories, not local ones. Scandals and entertainment are also more appealing than discussions of policy or even what's happening in our own neighborhoods.

"What news do political junkies demand? Outrage and gossip. Why? Because it's alluring. What news do we avoid? Local news. Why? It's boring," Hersh writes in his book, Politics is for Power.

This week on Hidden Brain, we explore the paradox of our passion for politics: we're more informed than ever, but many of us are also less politically active. Why do we see politics as something that happens on Capitol Hill, and not in our neighborhoods? How do we re-frame politics from a form of entertainment to a vehicle for change in our lives? Hersh suggests that the solutions may be less daunting than we think.

"Validation: What big data reveal about survey misreporting and the real electorate," by Stephen Ansolabehere and Eitan Hersh in Political Analysis, 2012.

"Postmaterialist particularism: What petitions can tell us about biases in the policy agenda," by Eitan Hersh and Brian F. Schaffner in Amerian Politics Research, 2018.