Listen to special coverage of the New Hampshire primary 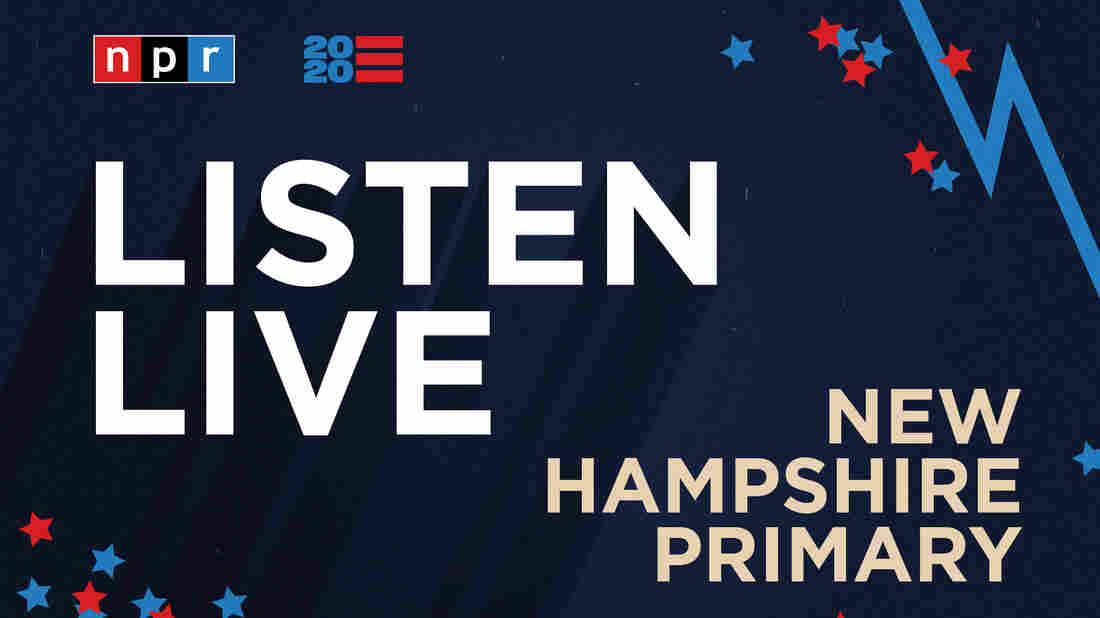 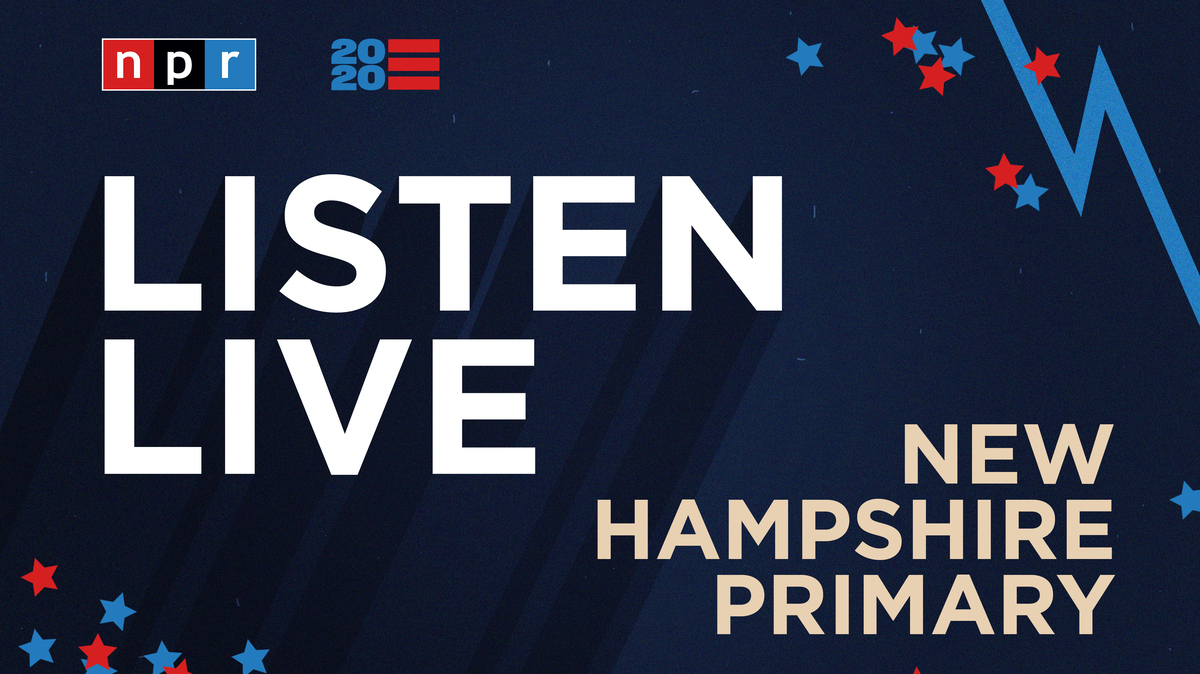 This event has ended. Listen to the full special, as it aired, above.

New Hampshire is expected to decide the first primary winner of the 2020 election Tuesday night, just over a week since the Iowa caucuses left Americans confused about the process and without a declared winner.

After winning the New Hampshire primary in 2016 and performing well last week in Iowa, Vermont Sen. Bernie Sanders is a clear front-runner in the Granite State and continues to dominate in the state polls.

Sanders is closely trailed by former South Bend, Ind., Mayor Pete Buttigieg, who experienced a post-Iowa surge in the New Hampshire polls after coming in first in the Iowa caucuses last week by just 0.1%.

Former Vice President Joe Biden, Massachusetts Sen. Elizabeth Warren, and Minnesota Sen. Amy Klobuchar are also vying for a good showing — but their poll numbers show them around 10 points lower on average than Sanders and Buttigieg.

That said, similar to Iowa, New Hampshire voters could always throw a curveball — as a significant amount may still be undecided.

A Boston Globe/Suffolk University poll from Jan. 21 found that almost 50% of likely New Hampshire Democratic voters say they could change their minds or stay undecided.

Follow live results below and read our coverage here. Be sure to subscribe to the NPR Politics Podcast for a post-primary recap after live coverage ends.