Accessibility links
Coriky, Ian MacKaye's New Band With Joe Lally And Amy Farina, Announces Debut Album The self-titled album from Coriky — featuring members of Fugazi, The Evens and The Warmers, and sounding like the best of all three — comes out March 27. 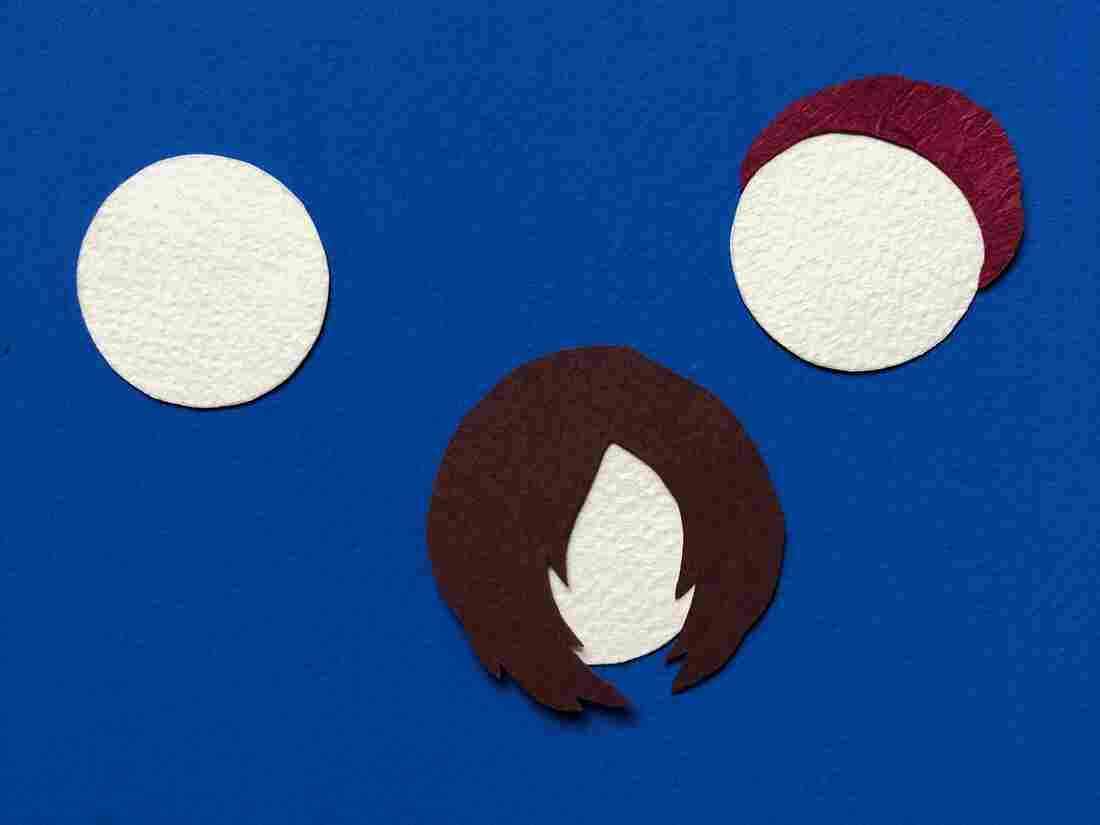 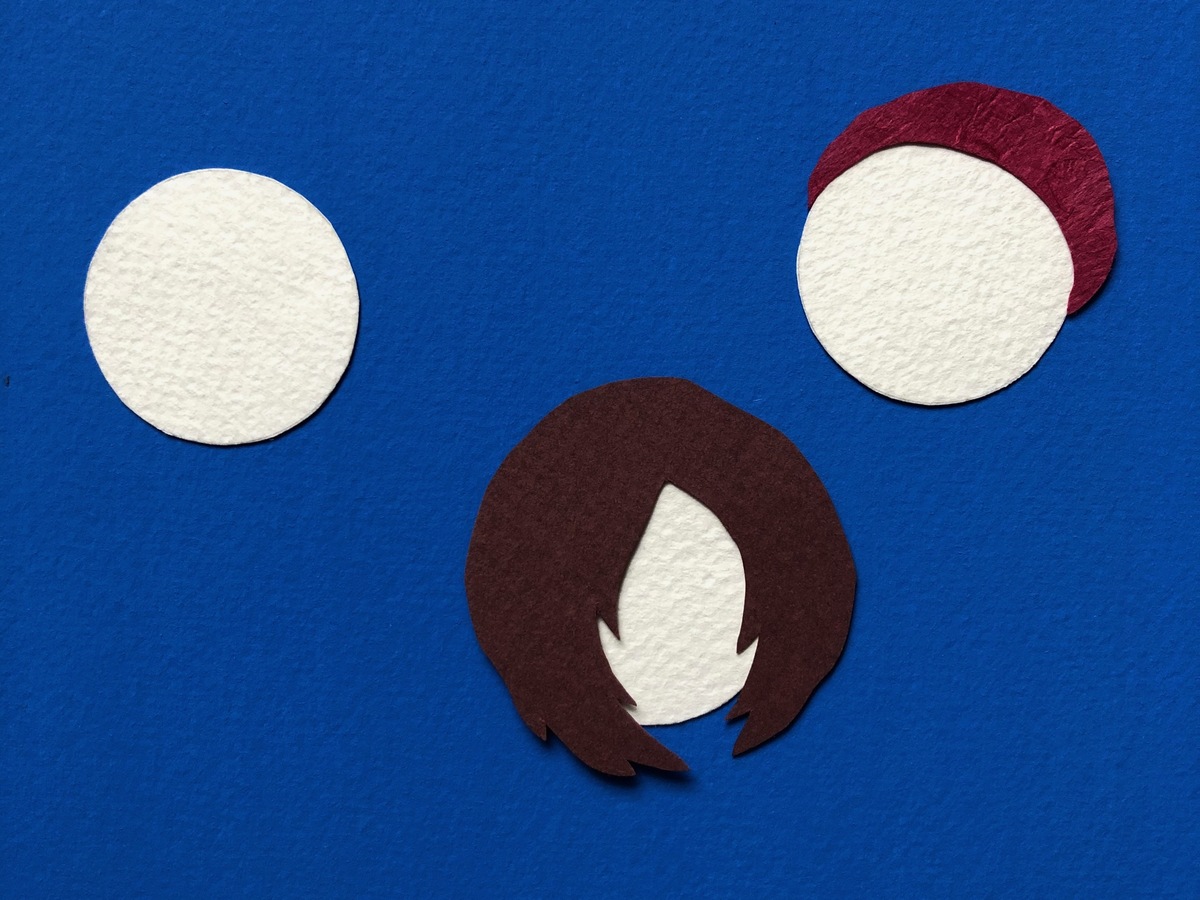 When guitarist Ian MacKaye, bassist Joe Lally and drummer Amy Farina played their first live gig together — a benefit, of course — in late 2018, at St. Stephen and the Incarnation Episcopal Church in Washington D.C., they didn't even have a name. "Every band name has been taken, and they all have lawyers," MacKaye said that night. They were and are members of Fugazi, The Evens and The Warmers, bands thick with D.C. punk history; they can call themselves whatever they want.

So they chose Coriky. (We don't know what it means either.) After a few live performances, the trio will release its self-titled debut on March 27 through Dischord Records. The album was recorded by Don Zientara at Inner Ear Studios, who worked on pretty much every great Dischord release, from Minor Threat and Government Issue to Lungfish and Q And Not U. (D.C. punks keep family close. )

"Clean Kill" hits a sweet spot between The Evens' melodic restraint and Fugazi's moody bombast, minus the spitting aggression. If anything, MacKaye — despite taking lead vocals with some harmony from Farina — sounds downright subdued compared to Lally and Farina's intricate alchemy. There's even a surprising Bo Diddley beat — or Afro-Cuban clave beat — that shuffles from the chorus to the verse until we hit some familiar, start-stop guitar fuzz to take us out.