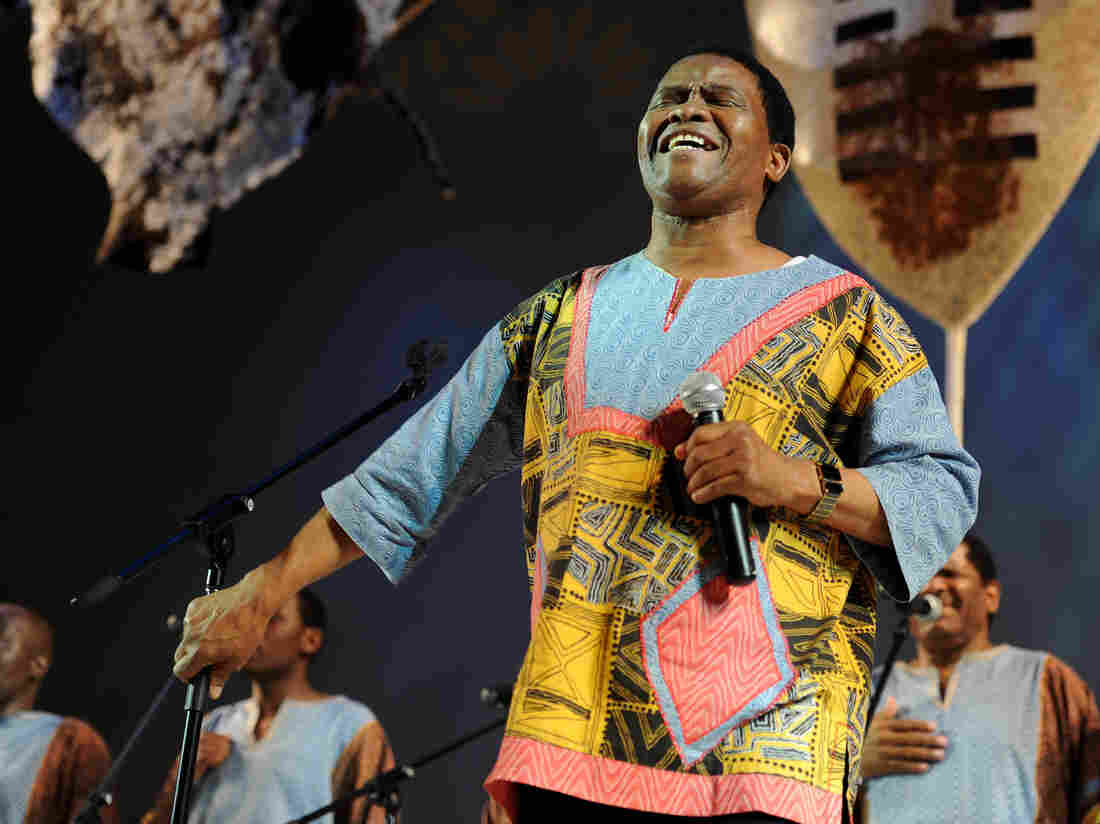 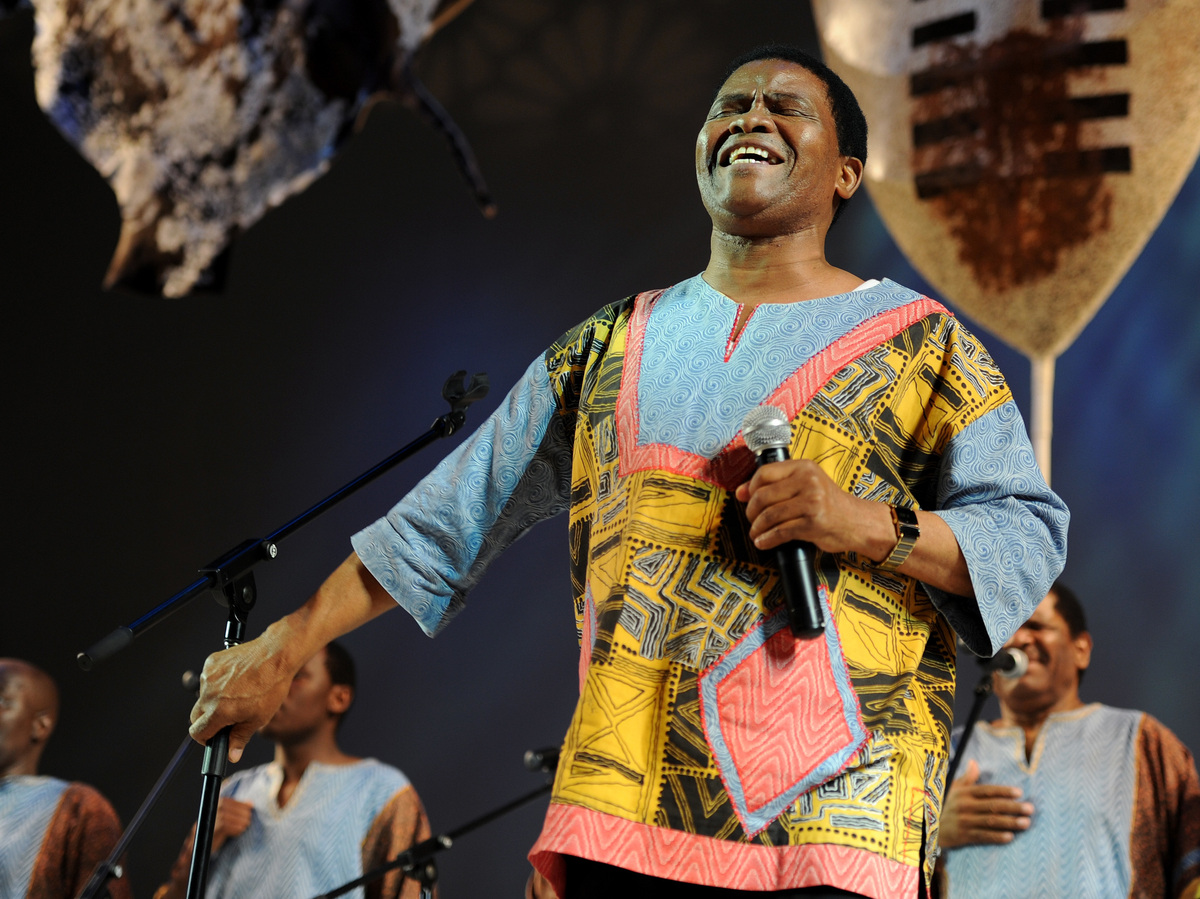 Joseph Shabalala, the singer who created the South African choral group Ladysmith Black Mambazo and propelled it to worldwide fame, died Tuesday in Pretoria at age 78. The group became beloved globally as collaborators with Paul Simon on the album Graceland, and went on to win five Grammys.

Ladysmith Black Mambazo announced his death on its social media. No cause has yet been given, but Mambazo's manager, Xolani Majozi, told the newspaper the South Africa Times that Shabalala, who had retired from his group in 2014, had been in deteriorating health for several years.

As a young Zulu man in apartheid-era South Africa, Shabalala's work options were limited. As he told South Africa's The Citizen in 2014, he had wanted to become "an educated person, maybe a teacher, doctor or something like that."

But after his father died when he was just 12 years old, he had to quit school to take over the farming that his father had done near the town of Ladysmith, in the province of Kwa-Zulu Natal. When he was older, he worked as an auto mechanic in Durban during the day while singing at night.

His dream was to start a singing group along the lines of the competitive song-and-dance teams that the miners from the province of Kwa-Zulu Natal put together – but one with a softer, more honeyed sound than those fierce, warrior-like troupes.

That vision came to him in 1964. "Something new," he called it in a 2003 interview with NPR. "A big voice, beautiful, blending very nice." It was a kind of isicathamiya singing, an a cappella style that blended Zulu elements with the textures of Christian choral singing that colonialists had brought with them to South Africa – but it was also something singular and instantly recognizable.

And the sound Shabalala conceived became Ladysmith Black Mambazo, a group that bore three evocative names: Ladysmith for the city near where Shabalala grew up; Black, he said, for the strongest oxen on the farms; and Mambazo, Zulu for "axe," to suggest that the group would cut down its competitors.

Ladysmith Black Mambazo was featured on a radio broadcast in 1970, which shortly led to a recording contract. Mambazo became popular in South Africa and achieved some success in Great Britain. But the group became international stars when Paul Simon – a fan of the group – enlisted them to collaborate on his watershed 1986 album Graceland.

After the enormous success of Graceland, Mambazo took up touring and recording internationally – and never stopped. Mambazo has recorded with Dolly Parton, Stevie Wonder and Josh Groban, among many other artists.

In the 2003 NPR interview, Shabalala spoke of the transformative and even spiritual power of the style of singing that propelled them.

"It uplifts the spirit. It makes you respect yourself, respect your father, your mother," he said. "It makes you share ideas with your family at home and then it takes you to church also. You get into church like a person who is ready."