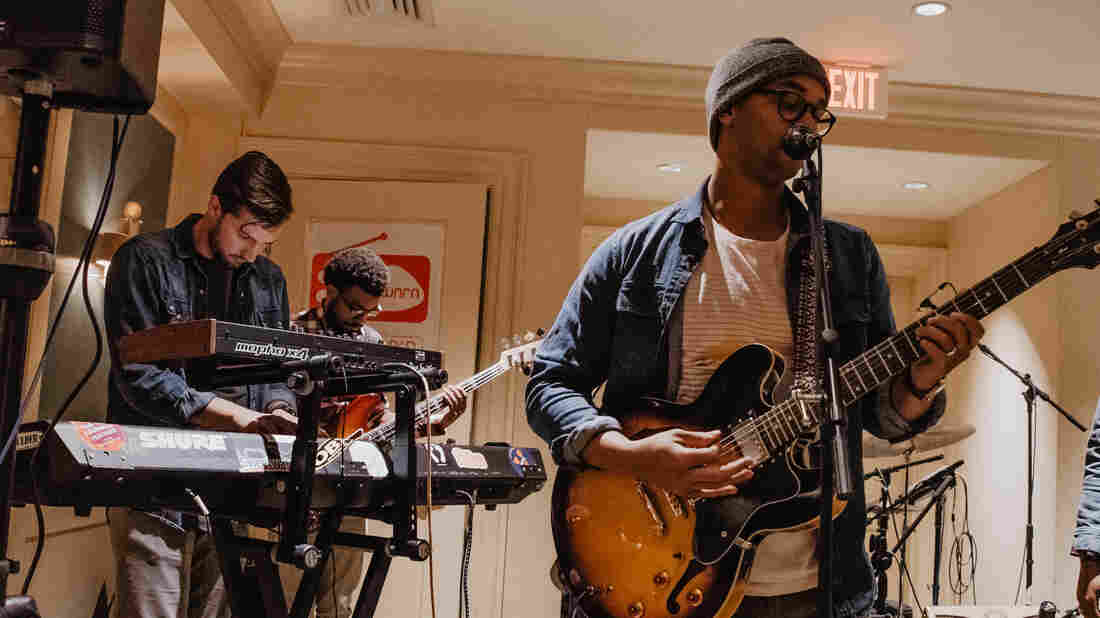 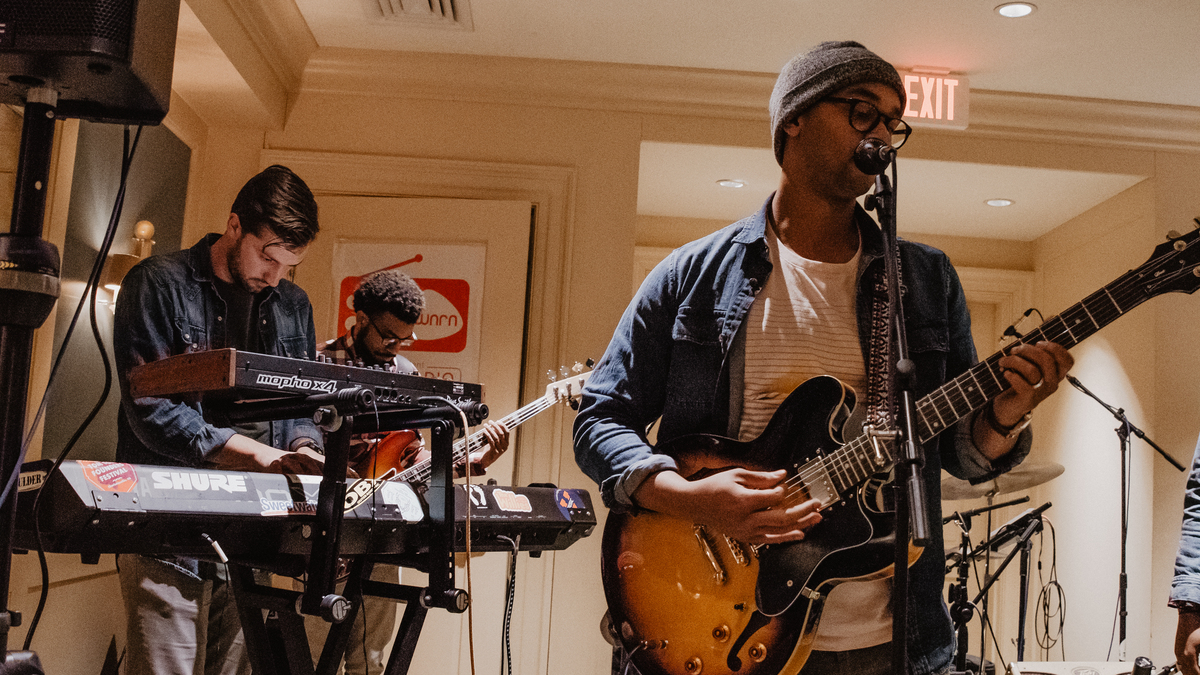 The minute you meet Michael Coleman, you get a clear sense of his charisma. Free Union, led by Coleman, makes songs that bring people, ideas and musical styles together. Since teaming up with drummer Rob Dunnenberger, the band has grown in size, scope and ambition, but its message and goal remains the same.

In this Sense Of Place session from Charlottesville, Va., we head to the historic Paramount Theater on the downtown strip for a performance from Free Union. Find out the meaning of the band's name, which sums up its ethos of responding to tragedy with positivity. Hear the set and find out just how connected the Charlottesville music scene is, all in the player above.